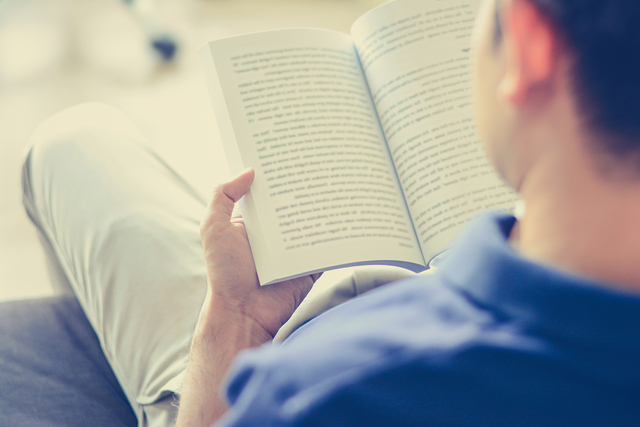 CARSON CITY — A $1.7 million contract to ensure Nevada public school students master reading by the third grade was approved Tuesday by a state board.

The contract requested by the state Education Department will let the agency test the literacy of students from kindergarten through the third grade.

Children who do not show reading proficiency can be held back. The money will be used for computers and testing.

The Board of Examiners, composed of Gov. Brian Sandoval, Attorney General Adam Laxalt and Secretary of State Barbara Cegavske, approved the contract allowing the Education Department to use a Chicago Public Schools Intrastate Interlocal Agreement with Northwest Evaluation Association to measure the academic progress.

The “Read by Three” law was approved by the 2015 Nevada Legislature.

Steve Canavero, state superintendent of public instruction, said the provisions will begin during the 2020-21 academic year. Canavero said students who are retained specifically for reading development surpass their peers in later grades in performance.

The next step is to inform parents and school officials of the targets the legislation requires, he said. Canavero predicted that the program will ensure that fewer children are retained over time.