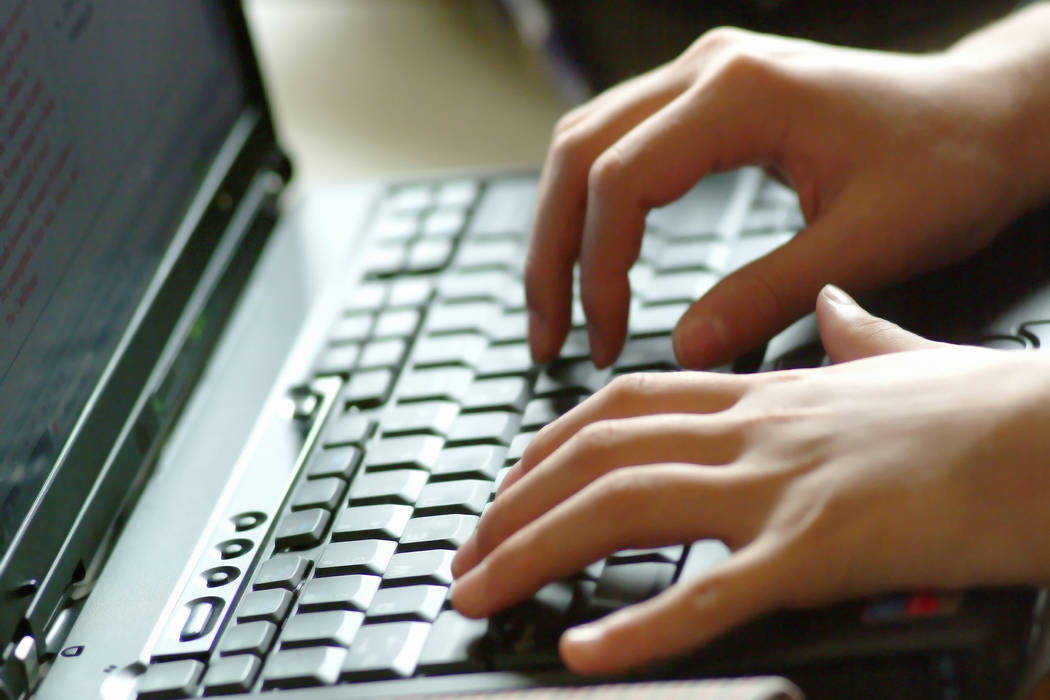 The launch of the $41 million project is a year overdue, but NSHE’s Chief Information Officer says every precaution was taken to avoid another delay. (Thinkstock)

An overhaul of how the Nevada System of Higher Education manages money and employees is set to go live Sunday.

The launch of the $41 million project is a year overdue, but NSHE’s Chief Information Officer says every precaution was taken to avoid another delay.

“You have several thousand people trying to learn this,” said Bob Moulton, chief information officer and executive director of System Computing Services for NSHE. “We’re doing everything we can to make it as easy as possible, but until you do things two or three times, it’s kind of tough.”

Moulton and consultant Chris Mercer were hired in June 2016 to help get the project, dubbed Integrate 2, back on track.

“This is a huge project,” Moulton said. “It’s not uncommon to get off course. Sometimes you just don’t know you’re lost until all of a sudden it becomes apparent that this is going to crash and burn.”

Chet Burton, chief financial officer for NSHE, said he’s participated in a number of immense projects in other positions, and many times new people must be brought in as the project moves to the operational phase.

“Clearly, in this case, I think that the right management team is in place to shepherd us through the go live,” he said.

Nevertheless, the first three to four months post-launch are just as critical as the year preceding it.

“No matter how thorough you are, issues will come up and we need to be able to react to those to make sure there’s no disruption to customer service, whether it’s paying bills or paying employees through payroll,” Burton said.

The $41 million to implement Integrate 2 includes a five-year subscription for new software, consulting costs and salaries of NSHE employees to get it up and running.

It’s the second phase of an effort meant to streamline and combine services among all of NSHE’s eight institutions. Integrate 1 launched in late 2011 and created a student management network across the state’s seven colleges.

With Integrate 2, human resources and financial information will be managed via a cloud-based subscription software called Workday. The Workday subscription is about $14.5 million.

Moulton said NSHE’s current software system is more than 20 years old; the normal lifespan is between 10 and 15 years. The software’s age has made it “very hard” and “very expensive” to maintain, he said.

“This one has definitely been used up,” Moulton said. “It does not have what we would call a lot of the current best practices built into it. It was hard to get information out and share information across the system.”

Moulton said his salary, additional consulting costs and another year of campus resources and salaries devoted to the Integrate 2 launch would have put the project over budget, but the vendor made concessions to keep it on track.

By comparison, the total implementation cost is $15 million more than the initial investment made by the state Legislature in 2015 for UNLV’s fledgling medical school. No state money, however, has been allocated to the project. NSHE instead relied on investment returns.

Moulton expects that the system will negotiate a new contract with Workday beyond 2019.

“It is no doubt a lot of money,” Moulton said. “But they get better control of how we do everything across NSHE. They’ll get more accurate and timely information about what’s being done and how it’s being spent.”