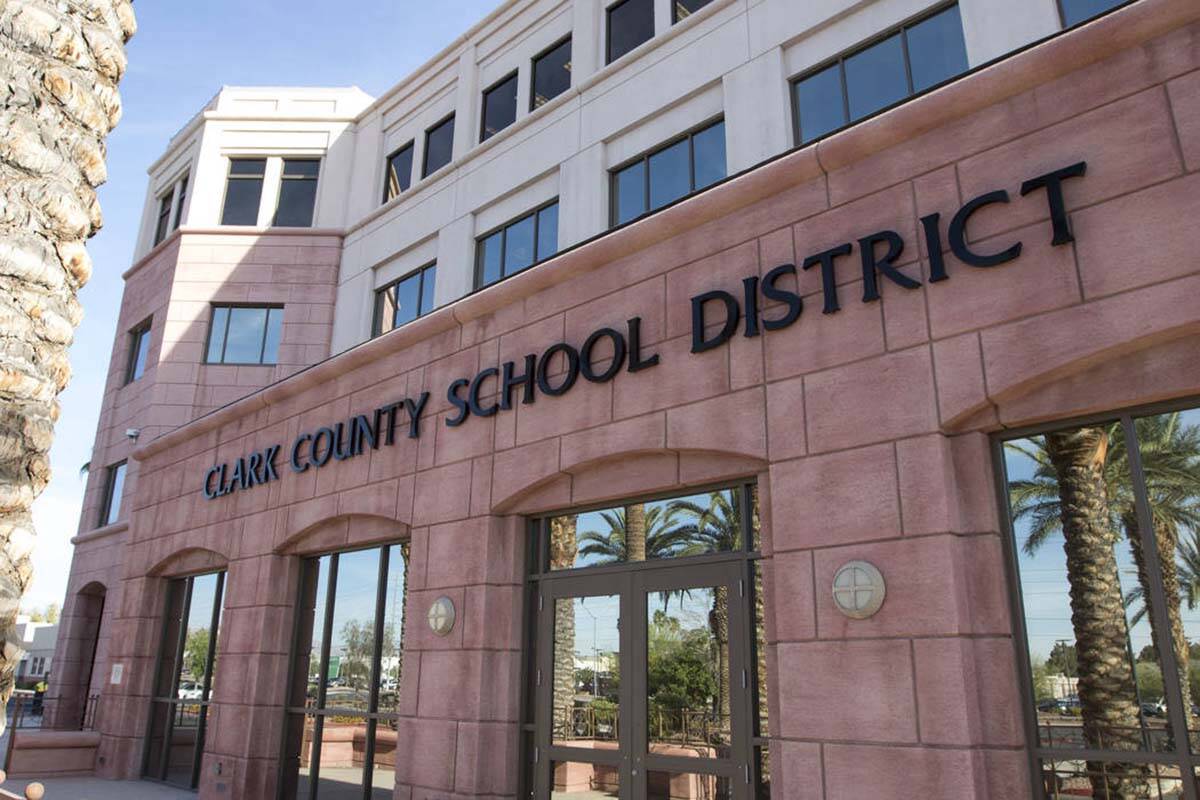 The Clark County School Board approved a final $2.9 billion budget for the 2022-23 school year on Monday.

The district did not anticipate a large increase in its budget this year, and total operating revenues for the district increased by just $7 million from last year, the district’s chief financial officer, Jason Goudie, said at a presentation on the budget in April.

An increase in per-pupil funding, or money that is guaranteed to each district from the state based on the number of students, was offset this year by enrollment loss.

Per-pupil funding in the district this year increased from $7,264 to $7,361, according to district numbers, but the district is projecting an enrollment loss of 2,446 students.

The district — the fifth-largest in the country — will allocate 83 percent of its general operating fund this year toward district salaries and benefits, with the remaining money going toward things like supplies, technology, vehicles and utilities.

The board approved the budget 6-0 Monday. Board President Irene Cepeda was not present for the vote.

Only one community member spoke during public comment before the district approved the budget.

Clark County School District employee Terri Shuman spoke through tears as she asked the district to re-implement benefits for substitute teachers in the district, something that she said the district implemented in 2006.

The district is experiencing a teacher shortage that has forced it to cancel classes and prompted the state to relax requirements for substitute teachers.

Shuman said classes at her school were being split in half every day, and teachers were selling their prep periods to teach extra classes and earn extra pay, money that is costing the district more than it would pay to give substitute teachers benefits.

“Our substitute teachers, they need their sick leave. They need their vacation time. They need to know that they can have a qualified amount of money coming in each and every one of their paychecks,” Shuman said. “We have been begging … to get this reinstated because it is such an important part of our school district.”

Goudie also acknowledged the potential that several factors, including economic and enrollment uncertainties and the risk of a recession, could have on the budget.

At the meeting in April, Superintendent Jesus Jara praised the district for the job it had done in managing its funds, including allocating the money toward raises for employees over the last three years.

But teachers have slammed the district in recent weeks over what they say is a lack of effort to pay and retain qualified teachers or to put meaningful resources toward school safety measures.

Jara said in April that the district should begin preparing to discuss statewide education funding during the 2023 legislative session.

“How do we then move this conversation to the Legislature to invest in our students as we continue to hear all the different things that are needed?” Jara asked.