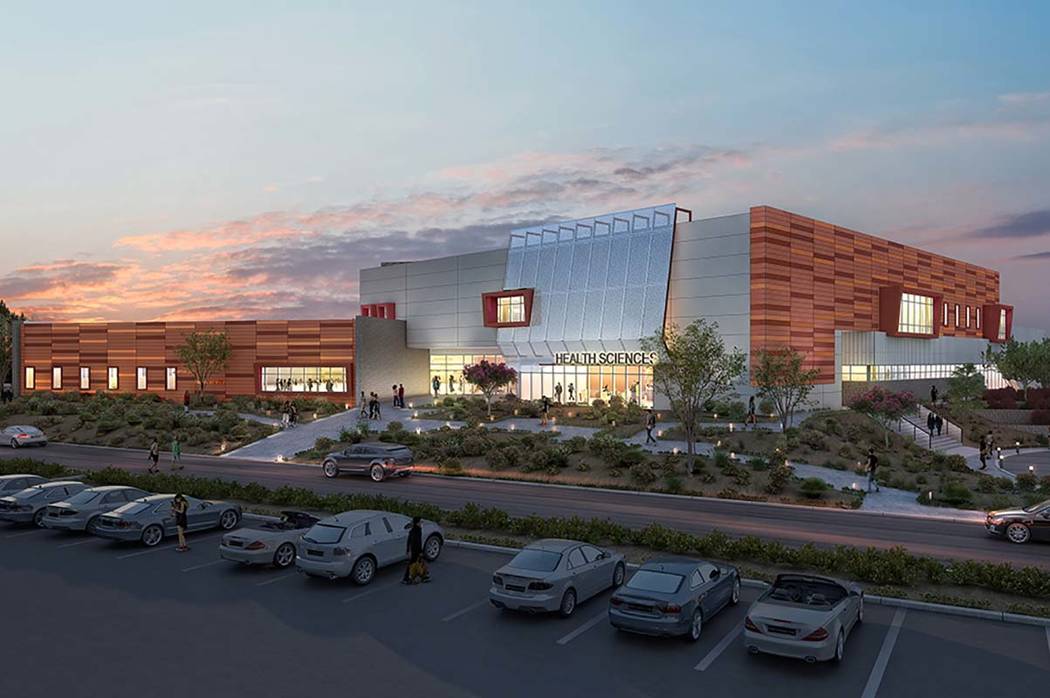 The College of Southern Nevada Foundation has met a $6 million target to fund the school’s new health sciences building after a donation challenge match offered by the Engelstad Foundation.

The college announced Tuesday that donors had raised $3 million to match a $3 million gift from the Engelstad Foundation, which will go toward the construction of a new 73,000-square-foot facility on the Henderson campus dubbed the Betty Engelstad School of Health Sciences.

CSN will jointly operate the building with Nevada State College, allowing students from both schools to take bioscience classes in the new facility rather than wait for the in-demand classes to become available, according to a statement from the CSN Foundation.

“CSN is fortunate to have the Engelstad Foundation as an advocate and donor to CSN for many years,” CSN President Federico Zaragoza said. “This latest challenge match speaks to their continued commitment to education and health care in Nevada.”