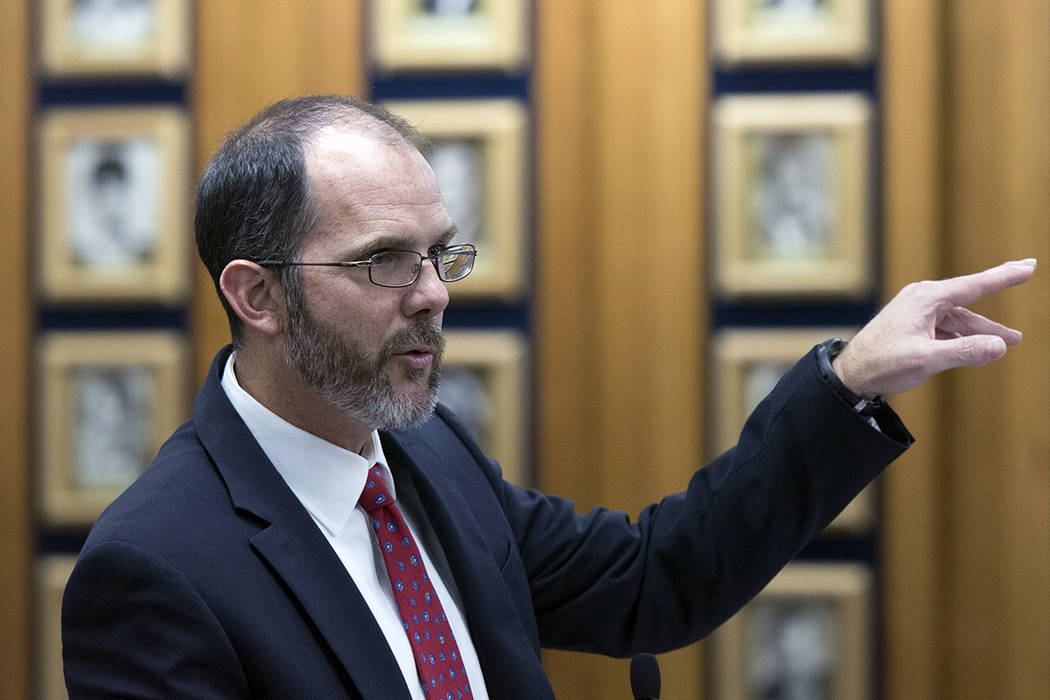 Nevada is among the first states in the nation to have its new education plan approved by the federal government, the state Department of Education announced Wednesday.

“Today’s news is the culmination of so much hard and thoughtful work by many people throughout the state,” State Superintendent Steve Canavero said in a statement.

The state plan was a requirement under a new federal education law, the Every Student Succeeds Act. Nevada was one of 16 states to submit a plan to the U.S. Department of Education for review by an early deadline. The state got feedback in mid-June and resubmitted the plan with changes later that month.

Delaware was the first state to earn the seal of approval from U.S. Education Secretary Betsy DeVos and her team. Plans filed by New Jersey and New Mexico were approved at the same time as Nevada’s.

Federal approval means the state can proceed with implementing the plan, which envisions the state becoming “the fastest-improving state in the nation.”

To do that, the state will focus on English language proficiency, high school graduation rates and ACT exam results, according to the plan.

“Today’s call from Secretary DeVos was affirmation that Nevada is on the right track with our plans to improve education in our state,” Gov. Brian Sandoval said in a statement.