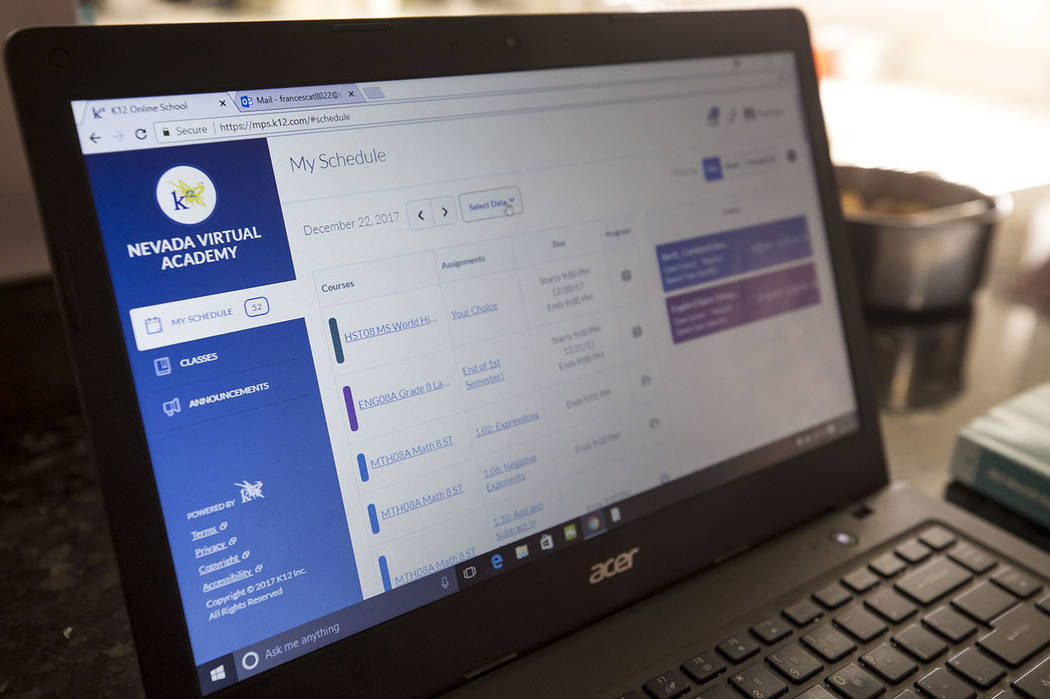 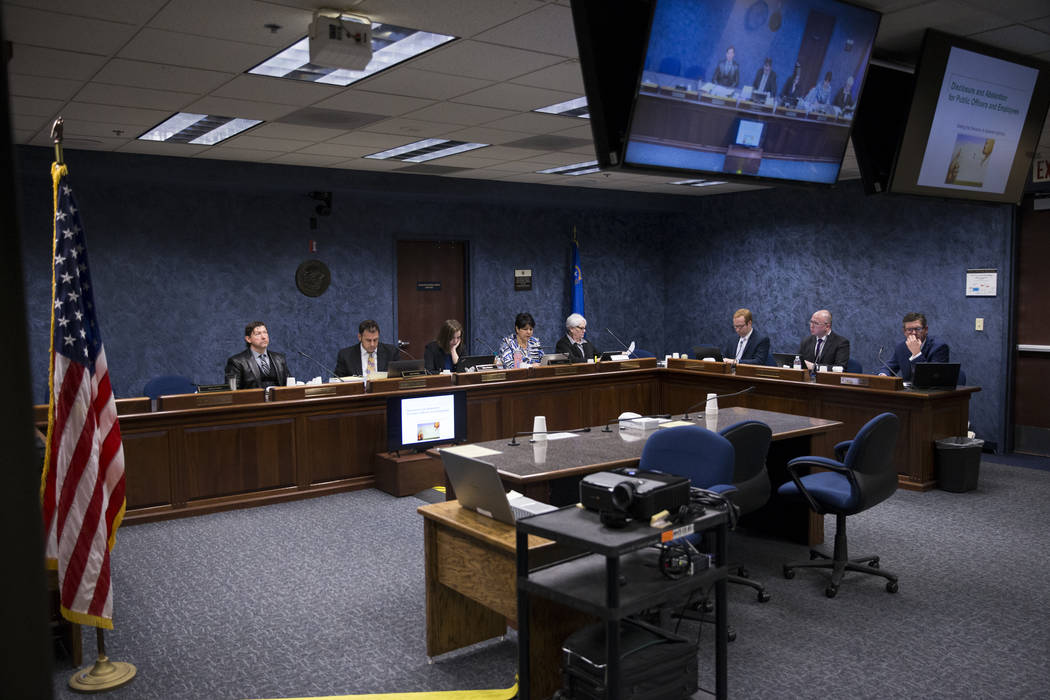 Lawyers for an online charter school are fighting back in an effort to prevent the state’s oversight committee from shutting it down.

Nevada Virtual Academy, which serves 2,259 students statewide, was put on notice in February that it faced potential closure because of the low academic performance of its one-star elementary school. An April meeting of the Nevada State Public Charter School Authority board ended with no decision.

The board took up the matter again Monday and was considering whether an improvement plan submitted by the K-12 school is sufficient to help the school raise its achievement. Authority staffers recommended that the board reject the plan, saying it isn’t aggressive enough to achieve the desired results: getting the elementary school to a three-star rating.

Lawyers for the school countered that procedural irregularities by the board have clouded the process and that the two sides should work collaboratively to improve the school.

Board members were not persuaded, however, and decided that the improvement plan would not fix the academic problems.

“There’s a lot of hope,” authority chair Jason Guinasso said of the plan. “But not a lot of foundation for the hope.”

A hearing will be held June 25 to give both sides further chances to state their case. A decision will be made then on next steps, which could include closure of the school or appointment of a new leader to oversee operations.

The authority board, which authorizes new charters statewide, rarely shuts down schools for academic reasons, instead favoring improvement plans or new leaders. Nevada Virtual Academy is the third virtual school with which the board has had issues recently.

Nevada Connections Academy and the authority board agreed to an improvement plan that involves more board oversight. Beacon Academy of Nevada moved to an alternative performing rating to better align with the at-risk students served at the school.

The biggest issue was that the charter authority had a room reserved in the Grant Sawyer building in Las Vegas for a few hours in the morning before being forced to take a break and vacate the room because of a different, pre-scheduled meeting.

The meeting was reconvened in the afternoon in a different room in the same building, but was cut short and moved to May to give more time for full deliberation.

Attorneys also complained their May 4 letter which spelled out their concerns was not included on Monday’s agenda.

Kara Hendricks, a lawyer on behalf of the school, said the board should accept the plan and address their issues when the school’s charter is up for renewal.

“The school is up for renewal next year,” she said. “I think that would be a better opportunity to engage.”

If the board moves forward to close the school, officials will appeal the decision, which will cost a lot of time and money, she said.

Officials for the school say they are working to improve the elementary school, which is the current source of the issue, and which serves more than 500 of the school’s 2,000 students statewide.

The school had consistently been rated at “two stars” under the state ranking system. But this fall, the elementary program received a one-star rating, the lowest possible.

In contrast, the middle school was rated a three-star school this year. High schools were not given star ratings this year, but the high school has an 84 percent graduation rates.

The school first opened in 2007, and had its charter reauthorized in 2013, though the low-performing elementary school already was a concern at that time, according to authority staff.