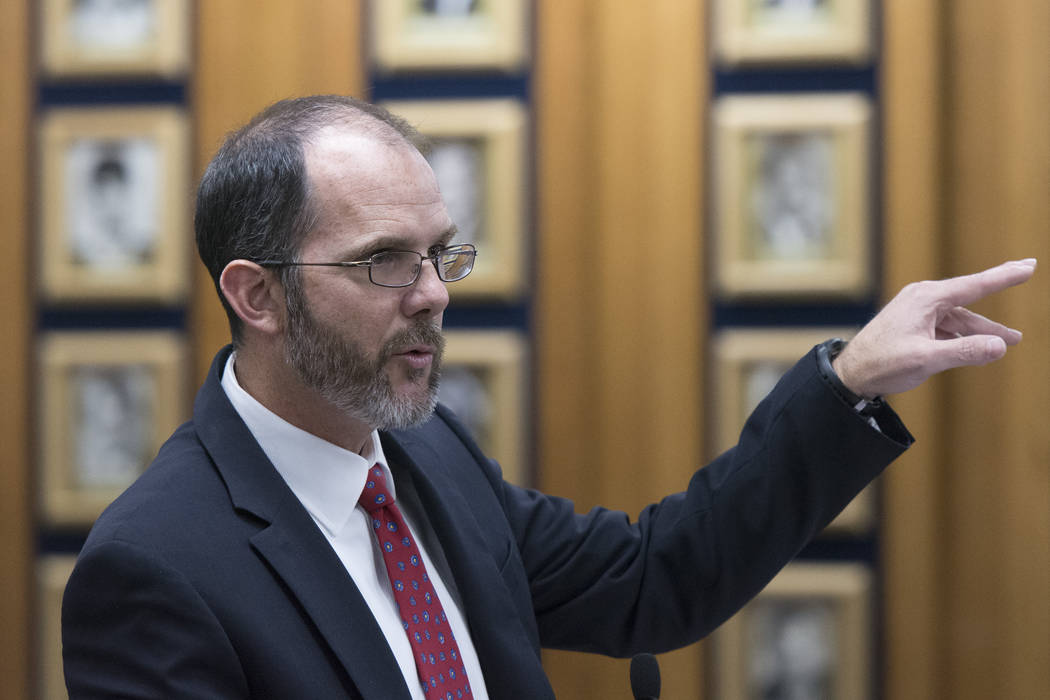 A change in a competitive grant program run by the Nevada Department of Education — partially prompted by a change in federal law — means more schools serving the state’s poorest students will have access to outside help.

Last year, five state school districts were awarded grants to work with a single nonprofit in an effort to help low-income students. The grants were focused on using data to improve decision-making, developing stronger teachers and training school officials in leadership.

This year, the department awarded grants funded through the federal Title I program to 11 districts to work with 10 different organizations. The increase was in part the result of the state changing the grant parameters and partly because it took on the responsibility of vetting new nonprofits that can work with districts.

For rural districts in counties like Humboldt, Nye and White Pine, securing one of the federally funded grants is a major coup. Despite being smaller than Clark and Washoe counties, the districts serve a sizable number of poor children.

“This is a first time we were awarded a grant under this program,” Humboldt Superintendent Dave Jensen said. “That’s what I think is incredible for us. That’s a significant amount of money that’s going to make a profound impact on our school over time.”

Jensen was referring to a K-12 school in his district — in Northern Nevada, near the Oregon border — serving 135 students with 15 certified teachers, which took home a $390,000 grant.

The grant will allow the school to contract with Achievement Network and The New Teacher Project, both national nonprofits, to help train teachers to improve the quality of their instruction when working with high-need students.

Deep, rather than wide

More than 70 of the state’s 80 or so Title I schools — those with a high proportion of low-income students — had grants approved by the state.

The majority of the money the state receives from the federal government under Title I goes directly to the schools. But the department must set aside 7 percent — about $8 million this year out of approximately $130 million — for school improvement efforts. The state administers that money through the competitive grant program.

Previously, only five districts took part, and they all worked with WestEd, a San Francisco-based nonprofit.

Under the Every Student Succeeds Act, the new federal education initiative enacted in 2015, Nevada expanded the grant parameters but required more proof from schools that the grant money would made a difference.

“The department has elected to go deep, rather than thin and wide, on a very few core strategies,” state Superintendent Steve Canavero said.

To help the Title I schools, Nevada vetted 19 different vendors and held a “speed-dating event” to match nonprofits with school districts.

“All of the 80 or so schools that were eligible came in and had an opportunity to meet all these vendors and figure out what made sense for them,” said state Deputy Superintendent Brett Barley.

Ten of the vendors were eventually were approved to work with schools in nine counties and two other local education agencies.

In White Pine County, three of the district’s Title I schools will work with Pearson and the National Institute for School Leadership (NISL) to help solve an impending problem: a lack of properly prepared principals.

“All of our current principals are homegrown. They’ve come up through the ranks here,” said Superintendent Adam Young, a former high school principal in the district. “Many of them are getting ready to retire, so we want to increase that leadership pipeline.”

The school leadership program will serve as an 18-month executive leadership boot camp for up to 24 employees in the district. Participants will finish the program with about half of the necessary credits to earn a graduate degree in educational leadership — one of the best perks of the program, Young said.

During the state’s speed-dating event, Young’s staff looked at about a dozen organizations that focused on leadership skills and was finally able to find one that fit the district’s needs best.

“We wanted the vendor to be onsite. I wanted my participants to have a tangible outcome,” he said. “NISL was the only one that did all of what I described.” 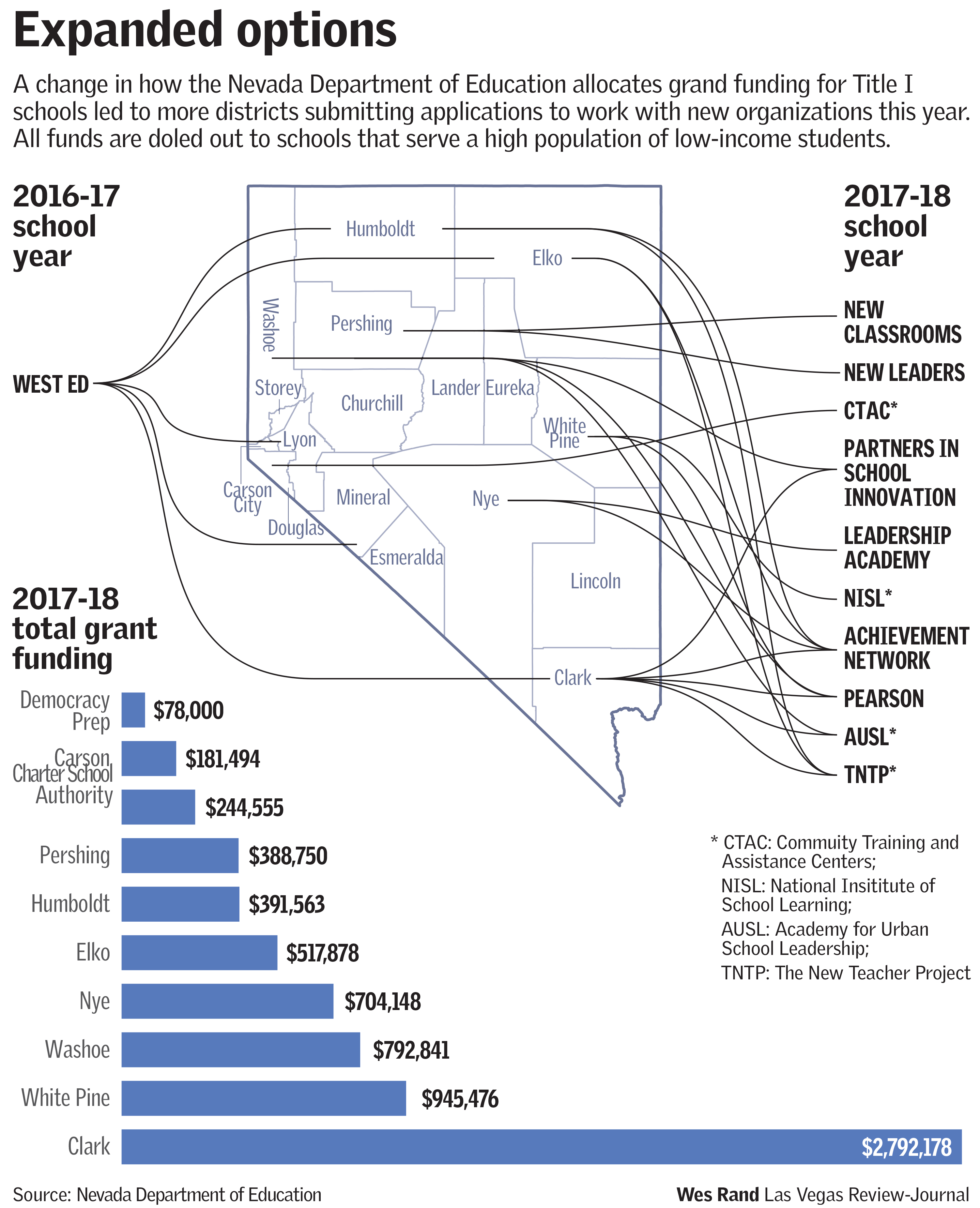