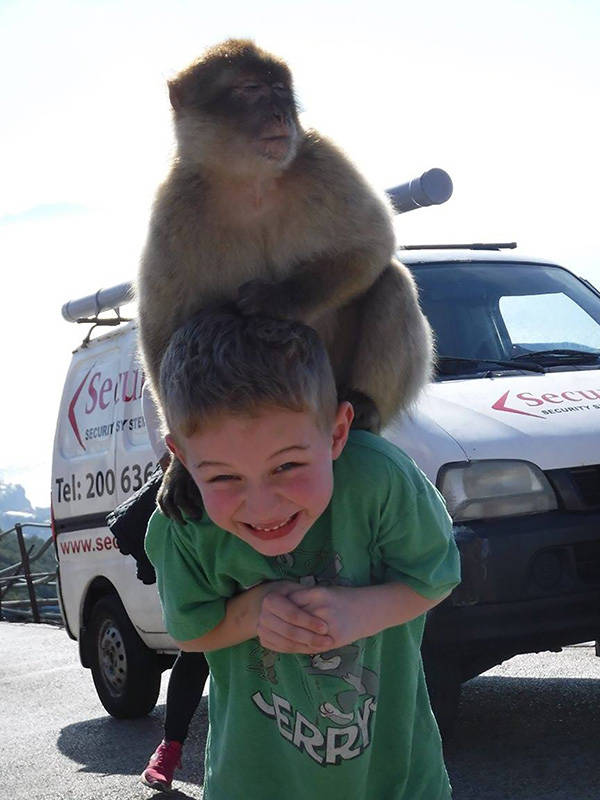 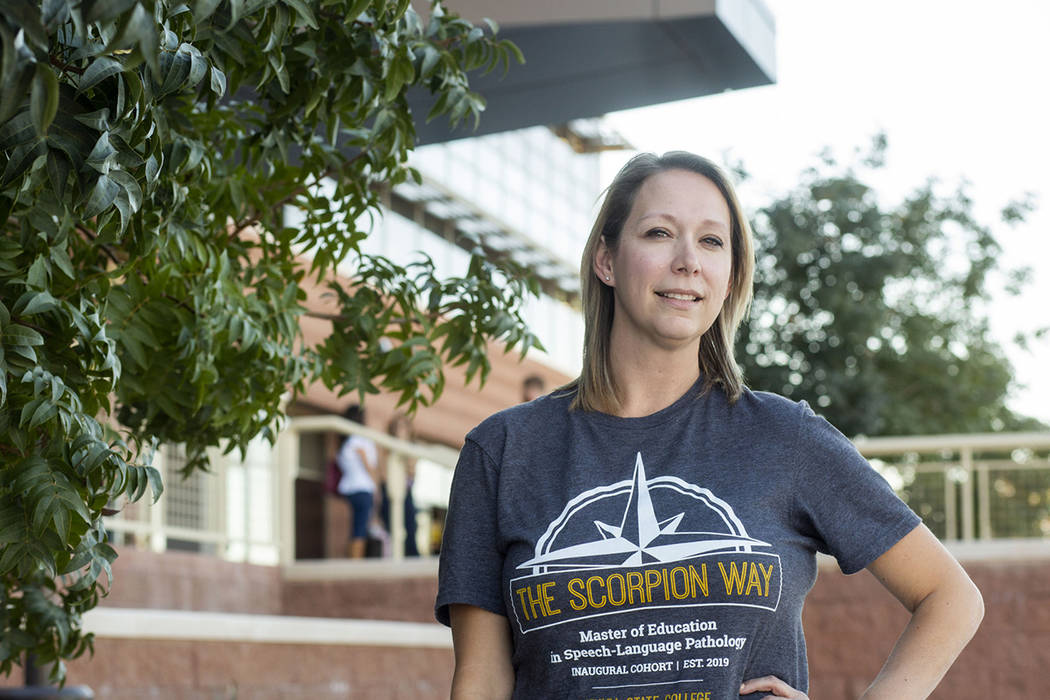 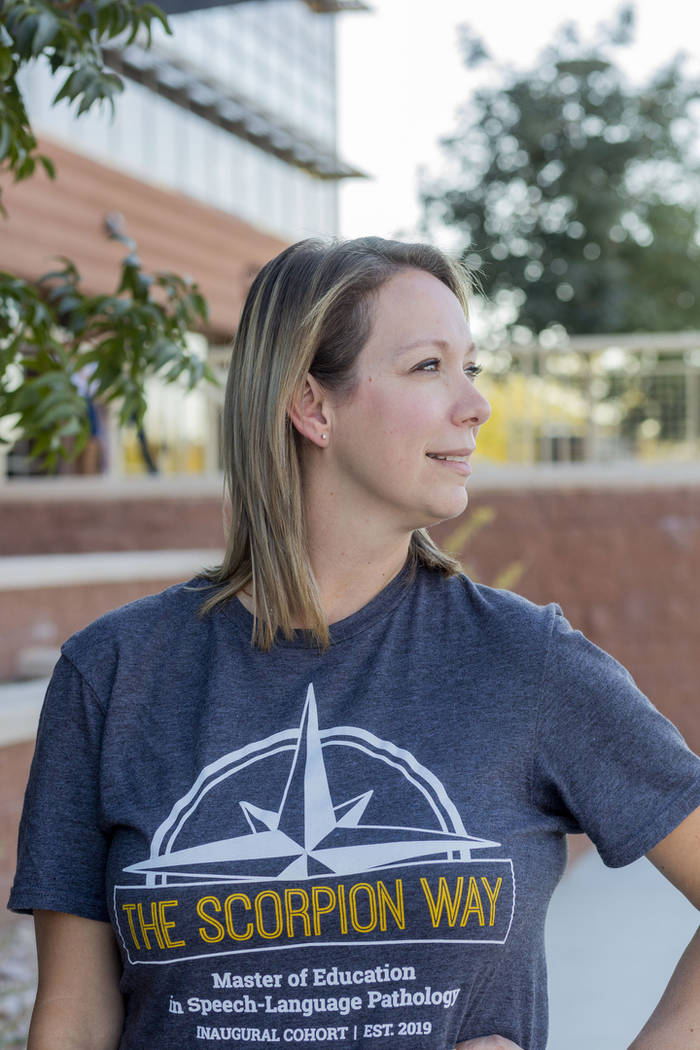 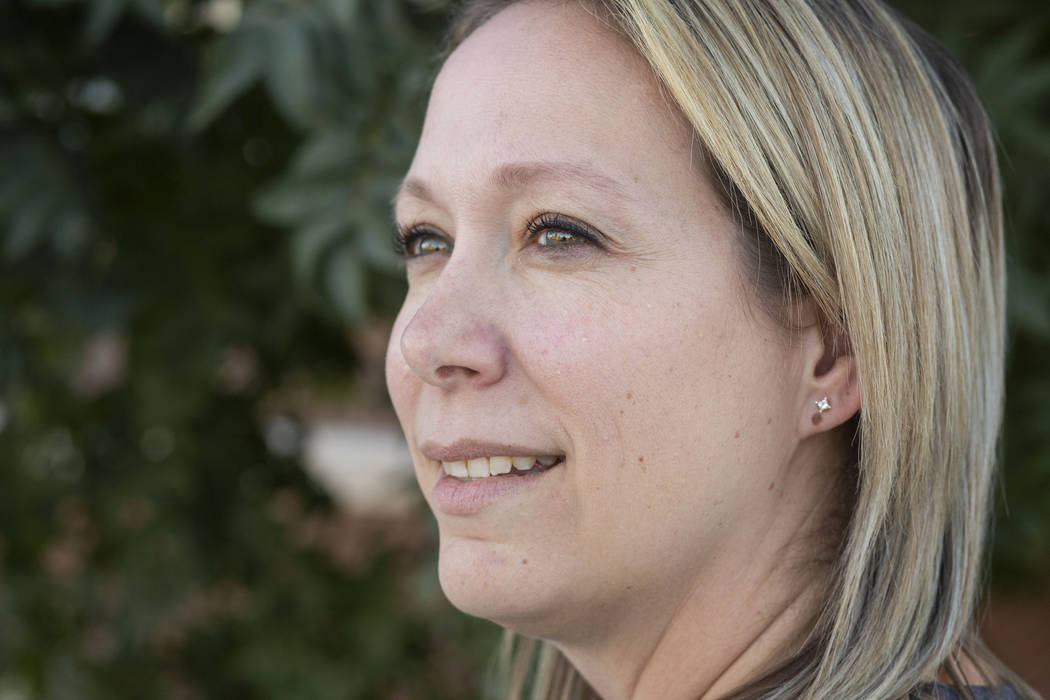 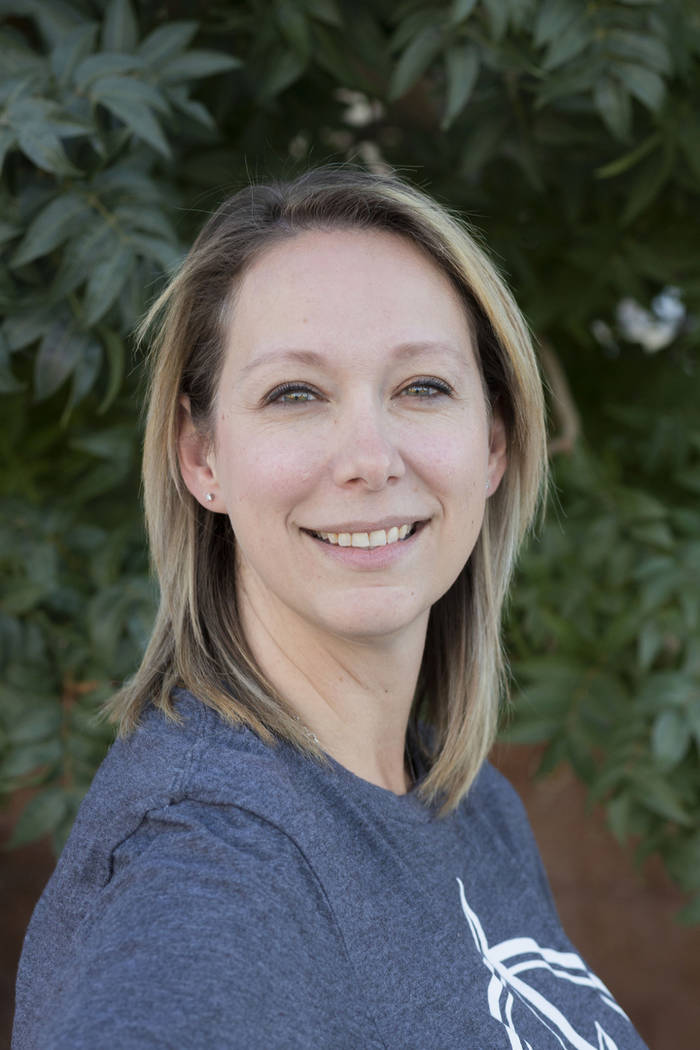 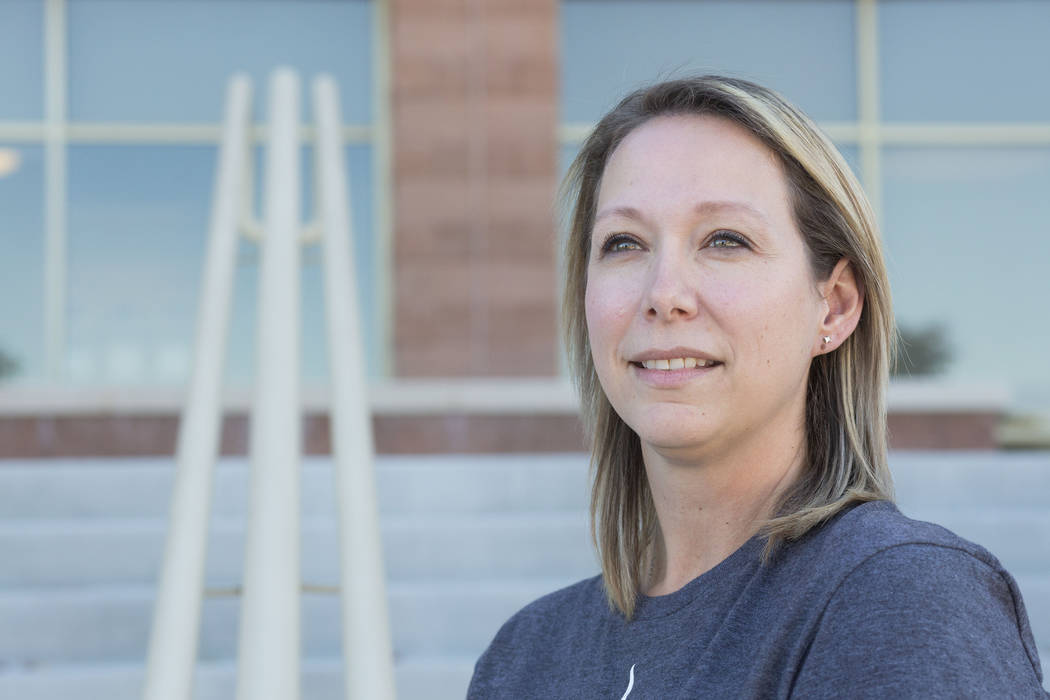 When Michelle Burton’s son, Hunter, was 3, she learned that his struggle to communicate was a neurological disorder known as apraxia.

“He was unintelligible, like not just strangers, but parents, too, couldn’t understand him,” Burton said.

But after years of working with speech pathologists — specialists in speaking and swallowing disorders — 8-year-old Hunter Burton is now understood by all. His progress, Burton said, inspired her to enroll in the new master’s in speech pathology program at Nevada State College, the first of its kind in Southern Nevada.

On Monday, the four-year school in Henderson announced the program had received its preliminary accreditation status from the Council on Academic Accreditation in Audiology and Speech Language Pathology after over a year in development and more than a decade of planning.

Prior to this program, the only in-state master’s program was at the University of Nevada, Reno.

Students could previously earn bachelor’s degrees in speech pathology and begin working at Nevada school districts due to the high need for speech professionals, according to Dennis Potthoff, dean of NSC’s School of Education, who added that such a track was rare in other parts of the country.

As of Nov. 14, the Clark County School District has 308 speech and language pathologists, 56 contractors, and still has 19 full-time and four half-time vacancies, said Bryan Callahan, a spokesman for the school district.

Beyond providing a steady supply of speech pathologists for Clark County schools, the master’s program will ensure that hospitals and clinics also have a pool of professional expertise to draw on, he said.

The U.S. Department of Health and Human Services estimates that approximately 1 in 12 of all children between ages 3 and 17 have a disorder related to speech, language or swallowing. The NSC program also focuses on adults with similar issues caused by Parkinson’s or other diseases.

It offers a full-time track, as well as a part-time track that’s already attracted 31 current CCSD speech pathologists, according to according to program director Angel Ball.

Students spend their first year primarily in the classroom, Ball said, but put in clinical hours in their subsequent semesters.

In the future, Ball said she hopes to have an on-campus clinic that would also serve the community. The school already has a partnership with the RiteCare Clinic, which offers speech services to children in Las Vegas free of charge.

Burton said that watching her son spend years in speech therapy make some of the concepts familiar, but she said she’s also drawn to the possibility of working with adults someday.

“It’s like, ‘Oh, that’s why he was doing that and that’s the reasoning behind this,’” Burton said. “I thought I would work with children, but I wouldn’t want to close the door on anything.”