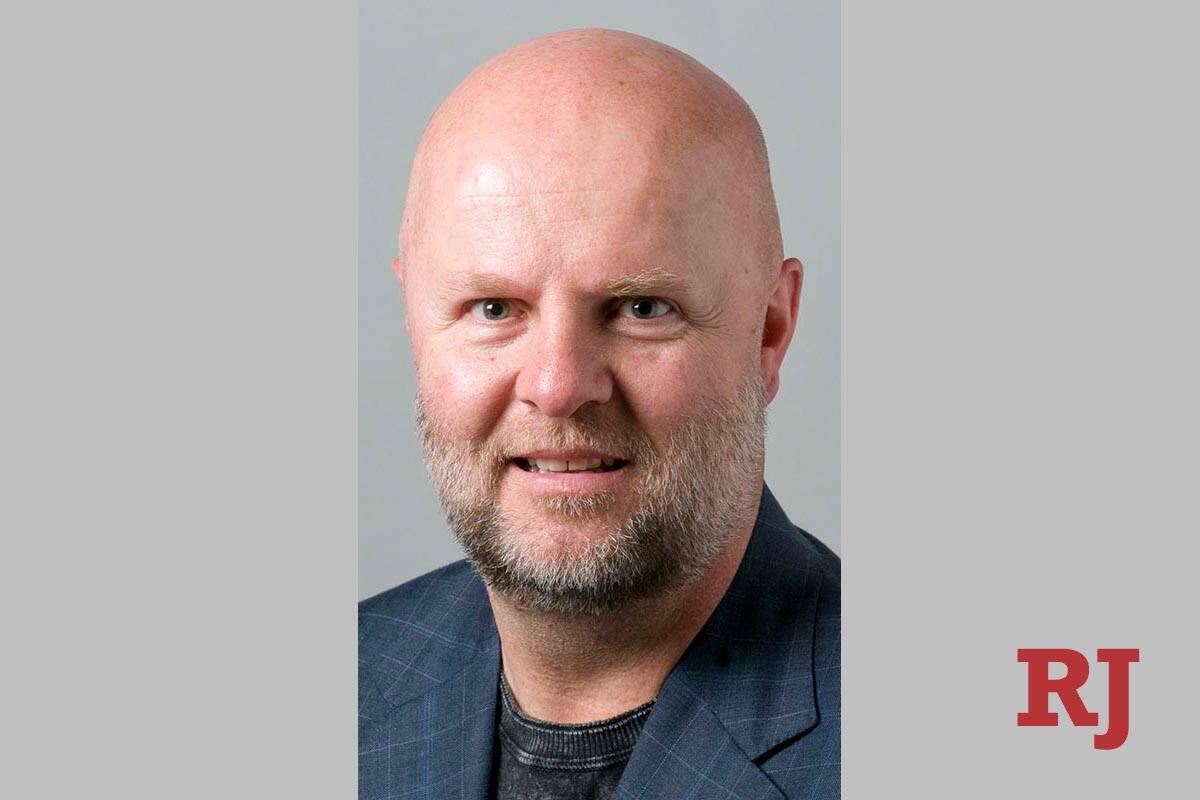 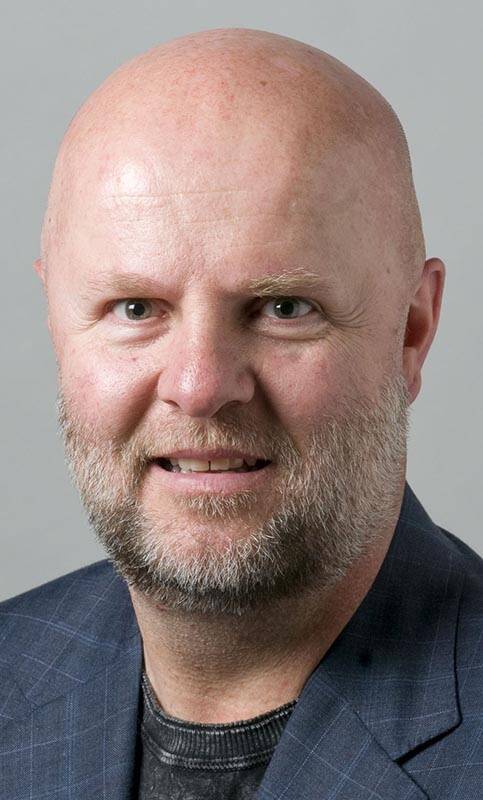 James Dean Leavitt, candidate for the University Board of Regents, District 13. April 2010.

A Las Vegas attorney who applied for a high-paying Nevada System of Higher Education post alleges his application wasn’t “lawfully reviewed” and is calling on the Board of Regents to halt the search process.

James Dean Leavitt — who served on NSHE’s Board of Regents for 12 years, including as board chairman — applied over the summer for the board’s chief of staff and special counsel position but was rejected.

His attorney, Christian Gabroy, sent a seven-page letter dated Oct. 14 to select NSHE officials demanding the search process be “started anew” and that a meeting originally scheduled for Thursday at which finalists for the job may have been interviewed be canceled. The meeting was listed Tuesday on NSHE’s website as “postponed.”

Leavitt, 59, alleged in the letter that Nikolajewski determined he didn’t meet minimum qualifications for the job “in order to benefit her believed preferred candidate.”

He also alleged “unreasonable, unprofessional, and unlawful conduct” by Nikolajewski, Olson, McAddo and Carter. He said they should be excluded if a renewed job search is launched as requested “due to belief of bias and prejudice against Mr. Leavitt and possibly other individuals who have likely been improperly excluded from the prior and current search process.”

The posting for the position, which offers a starting salary of $180,000 to $220,000, lists minimum qualifications as a Juris Doctor degree, current membership in the Nevada Bar and at least five years of “progressive experience directly applicable to the position.” Leavitt meets all three criteria, Gabroy said.

In an interview Tuesday, Gabroy also said he and his client still haven’t received any valid reason from the system as to why he didn’t meet the minimum qualifications for the job. He added that the best candidate should be selected for the position, not someone’s best friend.

Carter, the head of the search committee, said Tuesday it would be inappropriate to comment on an active search.

The hunt for a new chief of staff and special counsel already was in limbo after the job search committee voted 5-1 on Aug. 16 to “fail” the current process in order to broaden the applicant pool. Regent Jason Geddes opposed the move, calling it unnecessary.

Regent John Moran, who is also an attorney, raised concerns at a subsequent meeting on Sept. 30 meeting about whether the committee had violated the state Open Meeting Law by failing to provide adequate public notice. NSHE’s deputy general counsel Tina Russom said she didn’t believe that was the case.

The job was originally posted in early July and was open through July 30, Olson, the system’s HR director, told the search committee. NSHE had 27 candidates for the position and of those, 11 met minimum qualifications, six were selected as semifinalists and four were deemed finalists by the search committee.

Leavitt’s allegations are the latest accusing board members of improper conduct this month.

Chancellor Rose accused McAdoo and Carter in an Oct. 4 memo of creating a hostile work environment. The board leaders announced last week that an independent third party, which they did not identify, will investigate the accusations, but have not commented on the substance of the memo.

Among other things, Rose’s 28-page memo referred to warnings she received before taking the chancellor post about an “Old Boys Club” environment at NSHE and requests for her assistance to change the culture.

The person who is ultimately hired as the board’s chief of staff and special counsel will replace Dean Gould, who retired from NSHE in December 2020. He had come under harsh criticism prior to his departure after telling a female regent during an August 2020 meeting to stop with her “child speak.”