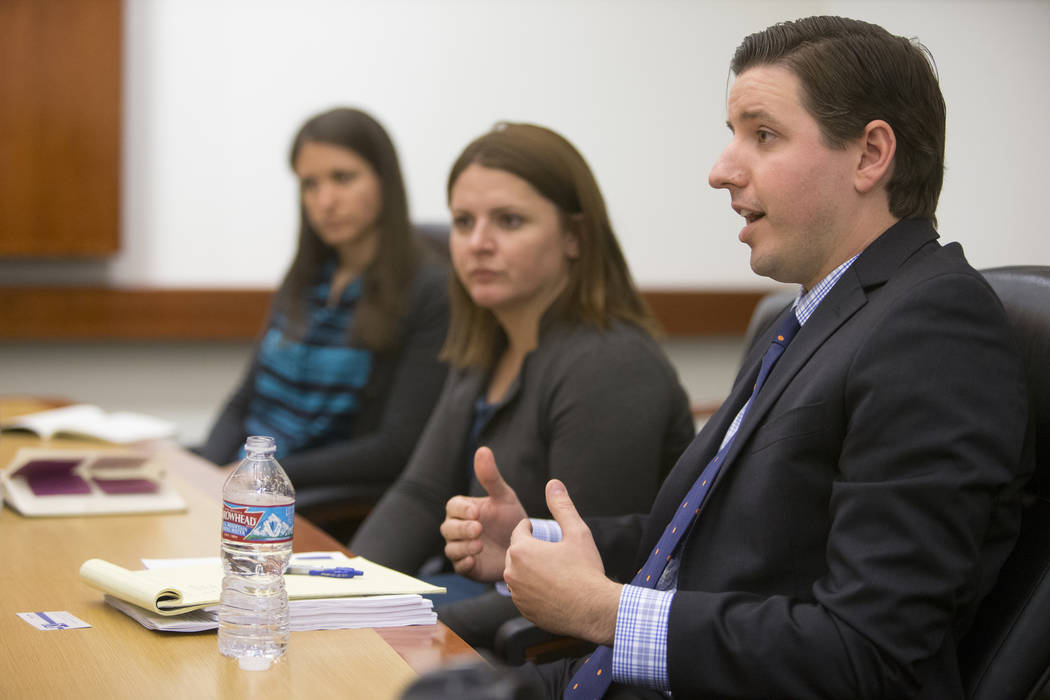 The state Board of Education will interview six finalists — most of whom have had experience in Nevada — for the vacant position of state superintendent of public instruction next week.

A five-member subcommittee voted on Tuesday to forward the following candidates to the general board for interviews on March 12:

— Seng-Dao Keo, director of the Nevada Department of Education’s Office of Student and School Supports.

The subcommittee also selected two alternates in case candidates drop out: Tammy Malich, an assistant superintendent with the Clark County School District, as the first alternate and Icela Pelayo, director of operations for the New Mexico Public Education Department, as the second.

Subcommittee members said they were pleasantly surprised by the number and quality of applicants, leaving a sense of hope in the future of Nevada’s public education.

Member Tonia Holmes-Sutton said she was “overwhelmed by those who are committed to the opportunity and the privilege” to lead Nevada.

The State Board of Education will select three finalists to forward to Gov. Steve Sisolak, who will appoint the next leader of the state Department of Education.