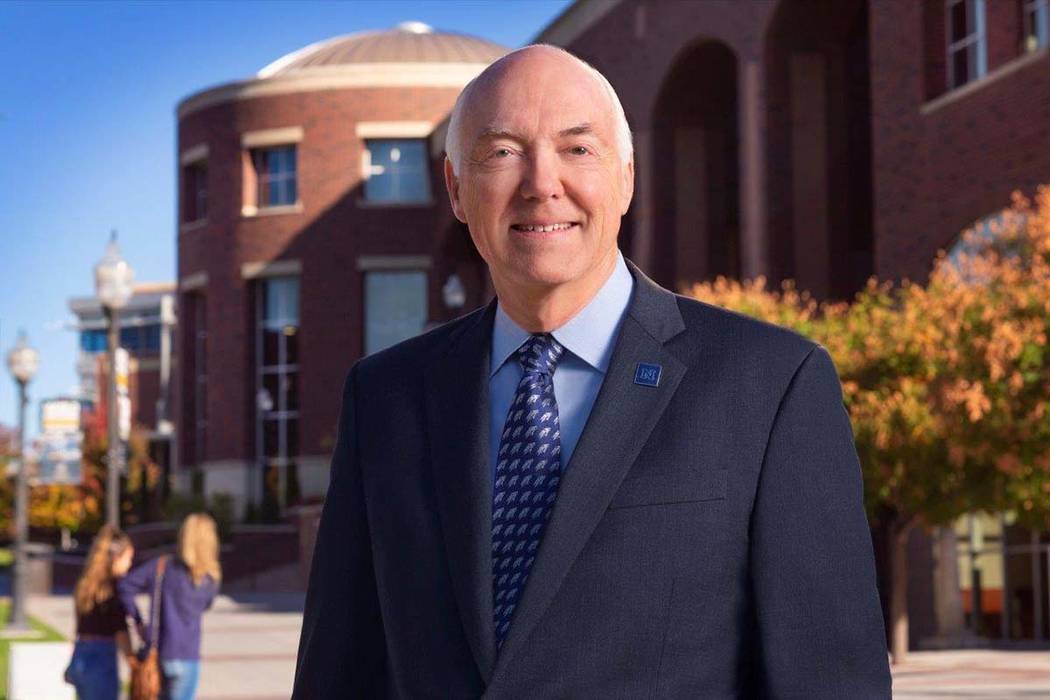 University of Nevada, Reno, President Marc Johnson will leave his post and transition into a teaching position in June, the university announced Thursday.

Johnson has served in the university’s top post since 2011, first in an interim capacity from 2011-12, before being appointed president in April 2012.

After June 30, 2020, he will join the Department of Economics in the College of Business as a professor.

“Until June 30, 2020, however, the daily intention will be to continue the journey we have been on since I became president — to better the university in all three aspects of our mission – teaching, discovery and engagement,” Johnson said in a statement.

An announcement from the university said the Nevada System of Higher Education Board of Regents will “engage in dialogue with the campus about the qualifications needed for the university’s next president.”