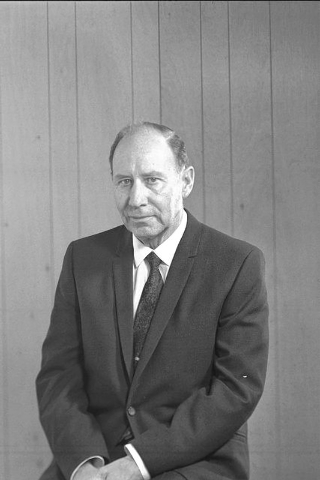 C.T. Sewell worked on the Clark County School District and helped implement a program to solve the problem of overcrowding following a population boom in the 1960s. His work led to the elementary school to be named after him. (Special to View) 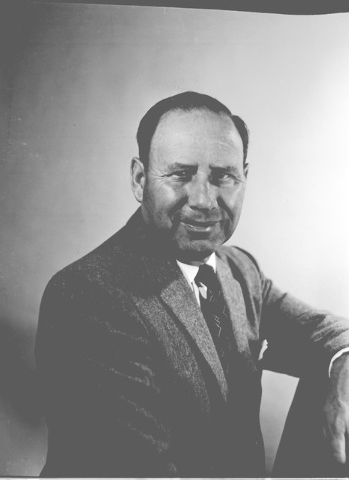 Chester T. Sewell, shown in this courtesy photo, was the namesake for the Henderson school Sewell Elementary. The school, originally named Valley View Elementary, was renamed for Sewell because of his work on the school board. (Special to View) 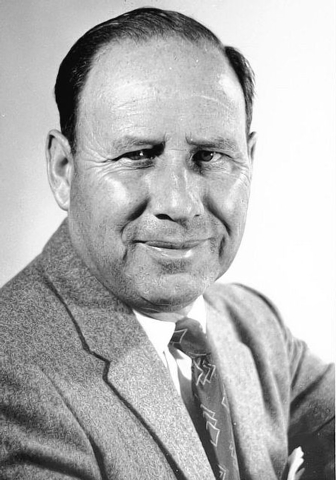 Chester T. Sewell, shown in this courtesy photo, was the namesake for the Henderson school Sewell Elementary. The school, originally named Valley View Elementary, was renamed for Sewell because of his work on the school board. (Special to View)

Along with the successful career Chester T. Sewell had at Basic Magnesium Inc. and its affiliated companies, he worked hard to give back to the community.

His efforts opened the door for him to be the namesake of Sewell Elementary School, 700 E. Lake Mead Drive.

He spent most of his life in Southern California before he moved to Henderson — which was then referred to as the Basic Townsite — in 1942 to work at Basic Magnesium Inc.

“He was too old to serve in the military, so he thought he could help this way,” his daughter, Andrea Sewell, said in a Henderson Home News article. “He gave up a great job in Southern California to help with the war. It was strictly patriotic.”

While working for BMI, Sewell became part of the Henderson school board

In 1956, when the Clark County School District was created after Henderson and Las Vegas school districts merged, Sewell became the Henderson representative.

Sewell is recognized for helping implement programs and strategy when the student population began to increase, jumping from 27,000 to 57,000.

“He helped create a building program that alleviated school crowding in the 1960s,” said Nicole Santero, a spokeswoman with the Clark County School District.

Sewell retired in 1966 after suffering from life-threatening ulcers.

But even after retiring, he continued to help with the school district.

In honor of what he meant to the school district, Valley View Elementary School was renamed to honor Sewell.

Claudia Johnson, a former school counselor, said people like Sewell were instrumental in the success of the school district.

“We are fortunate to have had leaders such as Chester who blazed the trail for us so many years ago,” she said at his funeral according to the Henderson Home News.