RJ App
Vegas News, Alerts, ePaper
OPEN
Watch for rattlers when you're out on a hike 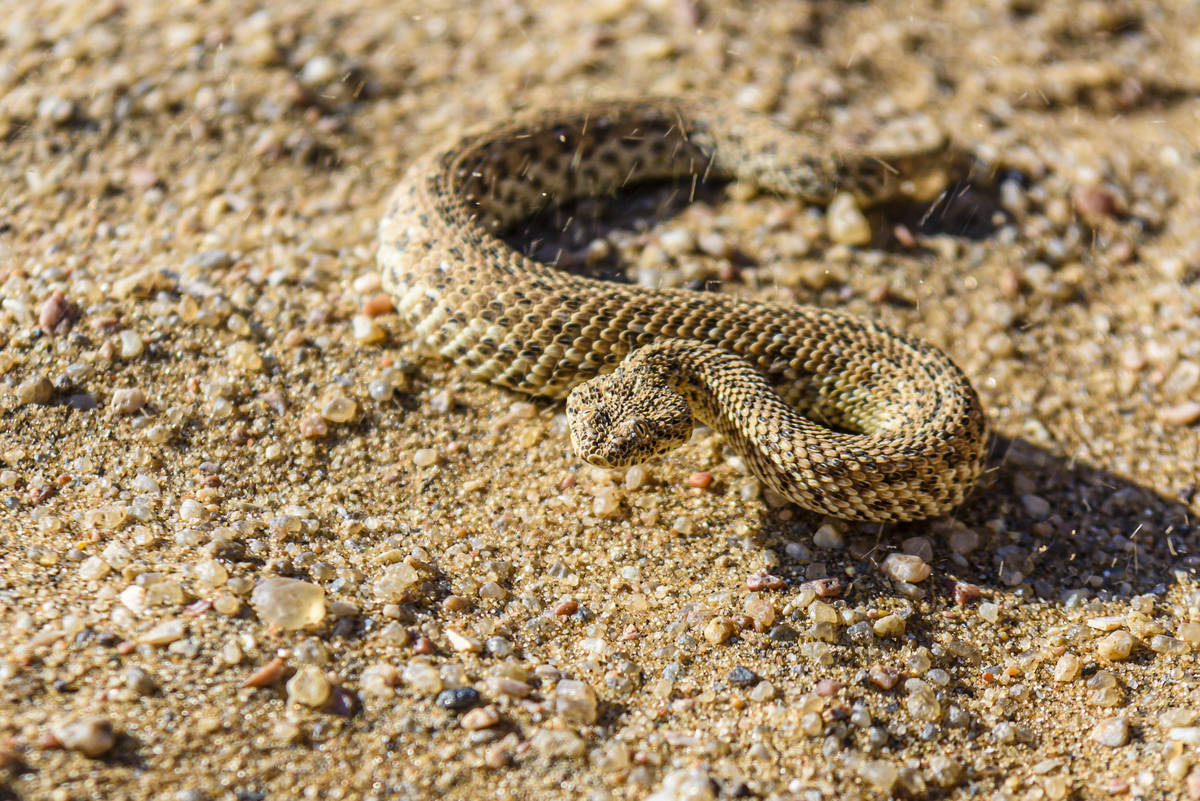 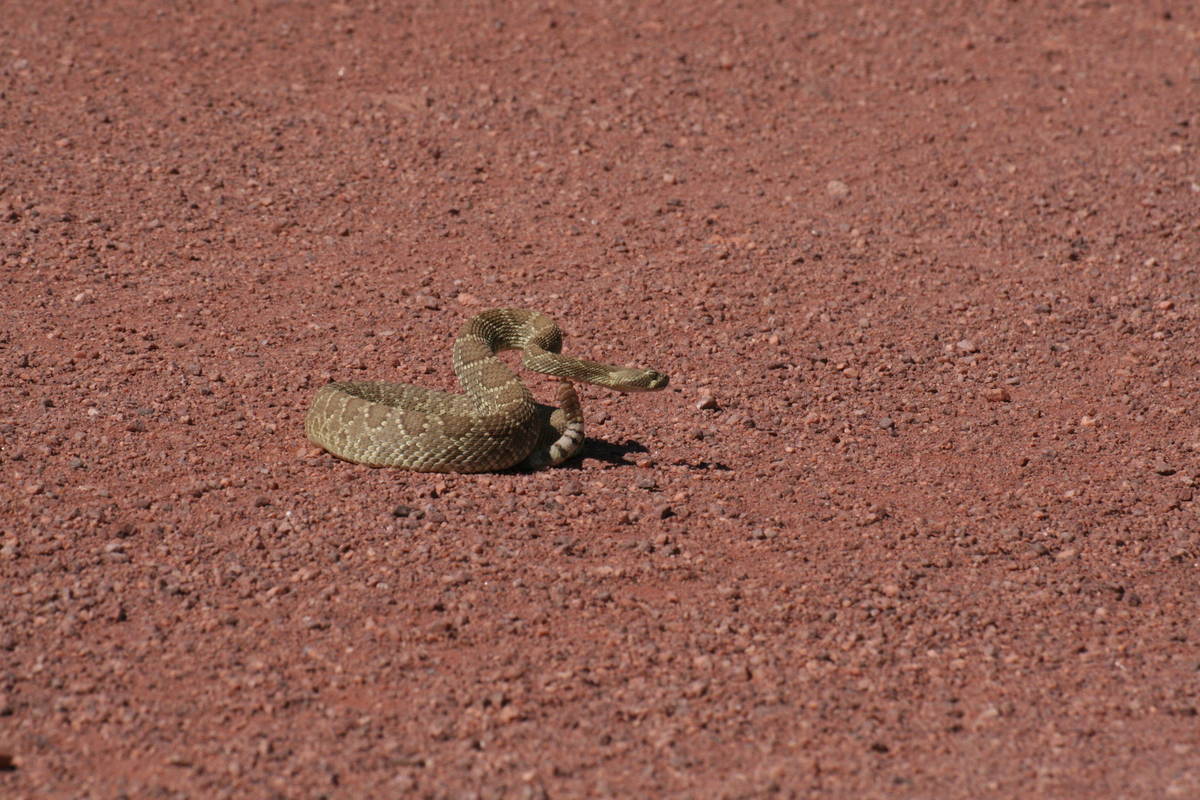 The Mojave rattlesnake can be found in our region and is one of the most venomous snakes in North America. (Deborah Wall) 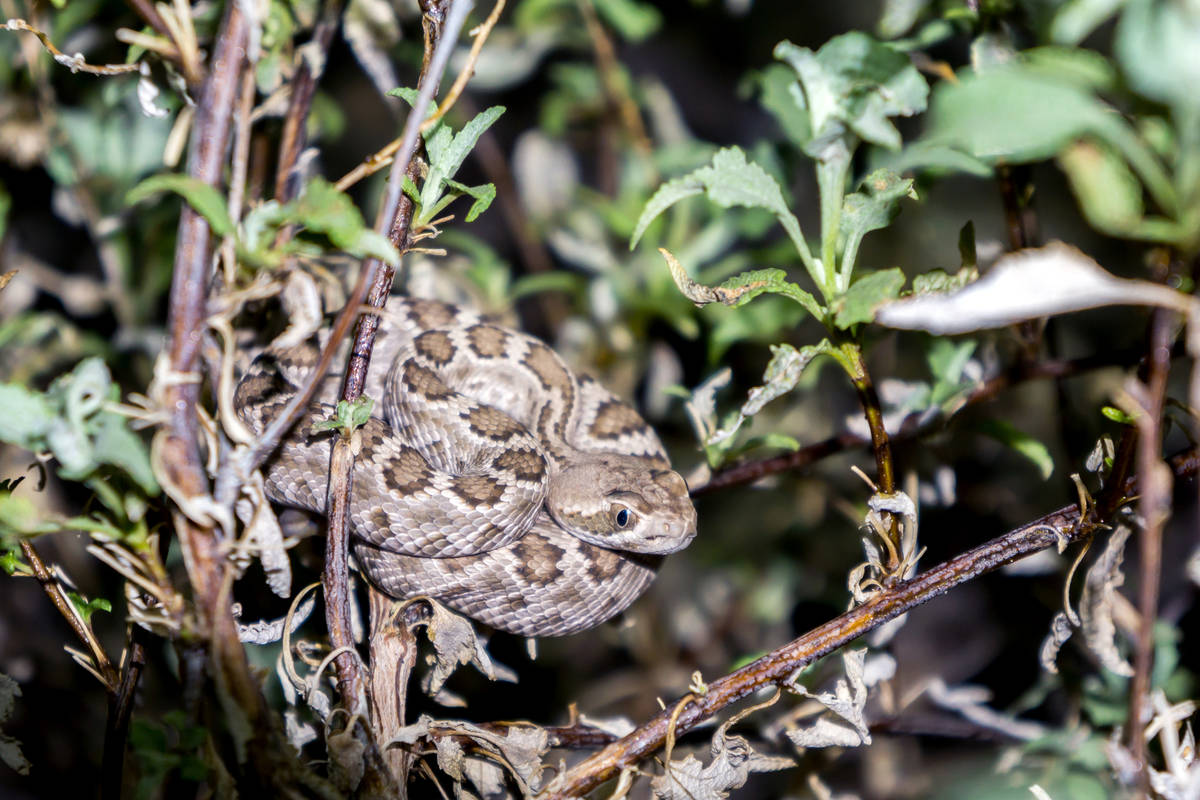 Crotalus scutulatus, also known as the Mojave Green or Mahove Rattler. These are pit viper species living in the deserts of the Southwest USA and Mexico.

It’s that time of the year when we want to be out exploring the desert in weather that’s been perfect for hiking. But be warned: Snakes have the same idea.

Sooner or later, if you’re an avid hiker or outdoors person in the Mojave Desert, you will come across a rattlesnake. It could be years before this happens, or it could be your first time out. It usually depends on the weather, the time of year and the terrain.

Some people are so terrified of rattlesnakes that they cringe even at pictures. Others recognize them as beautiful creatures, from a safe distance, of course. Whether you’re hoping to see one, or praying not to, it pays to know where they are most likely to be. Besides slithering about, they can also be found in dry washes, hiding in rock crevices and sunning themselves on rocks or boulders.

On any desert hike, be vigilant. Surprising a rattlesnake is usually bad news. When my oldest daughter was about 12, she was climbing up a boulder-covered hill of volcanic rock, seeking a good launching point for a jump into Lake Mojave. She startled a rattler that went for her face! She leaped back in fear, and luckily, her leap plunged her safely into the lake. She’s now in her 30s and, to this day, can’t look at a photo of a snake without shuddering.

Rattlesnakes enjoy temperatures from about 70 to 90 degrees, so spring and fall are the most common times to see them in our region. Yet in summer your worries aren’t over, as they often hunt at night; being pit vipers, they can detect prey by its body heat. At water’s edge in summer along the Colorado River, I have seen many a western diamondback quickly retreat, under the canopy of a tamarisk, after hearing my footsteps.

It’s wise to learn the types of rattlesnakes in our area by sight, just in case you or someone with you gets bitten. A doctor could help you much faster if they know what type of snake bit you.

In our area, the ones you should know are the western diamondback, the sidewinder, the speckled and the Mojave. They all have obvious color and pattern differences as well as average sizes.

Western diamondback rattlesnakes are usually the easiest to identify. They have a diamond pattern, black circles around the tail and are often quite large, sometimes more than 6 feet long.

The speckled and sidewinder are the smallest. The former has bands around the body rather than a diamond pattern; the latter is easily recognized by hornlike protrusions above its eyes and its curious sideways crawling motion.

The Mojave rattlesnake is in between, resembling a diamondback but usually having a greenish tint to its body. It is one of the most venomous snakes in North America.

If you do come across any rattler, be sure to walk a wide path around it or wait for it to slither away. Most rattlesnake bites are a result of interfering with one.

While people do occasionally die from rattlesnake bites, most of the time they are not fatal. Many bites are dry bites, meaning there was no venom injected. Sometimes only one fang will penetrate and the victim won’t get a full dose of poison. Most rattlesnake bites are on a leg or hand, which often gives victims time to seek medical help before the poison reaches vital organs.

Should you or someone you’re with get bitten, don’t run to safety, or jump around in pain, as this can increase the circulation of blood and any venom it contains. Apply a band, such as an Ace bandage, between the wound and the heart to constrict blood flow, but not as tight as a tourniquet.

If possible, carry the injured person to a vehicle or, better yet, bring the vehicle to the injured. If alone, walk yourself out at an easy pace. As quickly as feasible, remove the shoe if the bite is on the leg, or any rings or other constrictions if the bite is on the hand or arm. Get the person seated calmly in a position with the bite below the heart. Drive carefully toward civilization and call 911 as soon as possible.

Do not cut the wound and attempt to suck out venom, either by mouth in the Western movie fashion or with the suction cups found in old-fashioned snakebite kits. The best first aid is to get to a hospital. 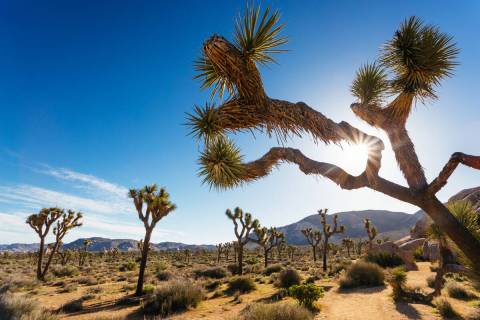 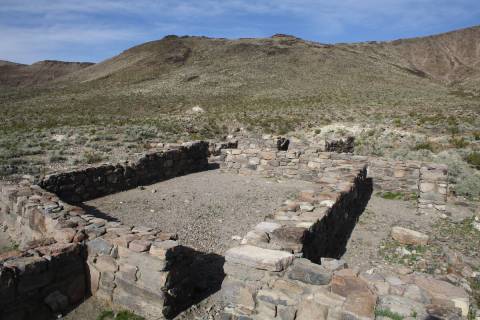 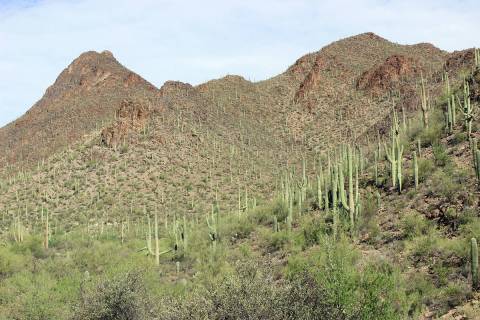 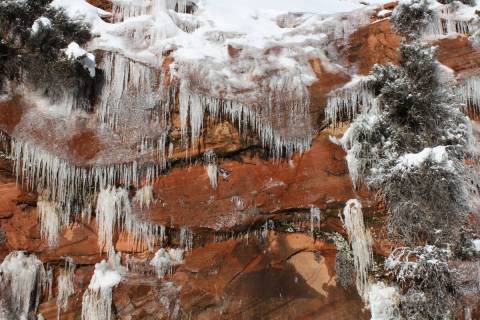