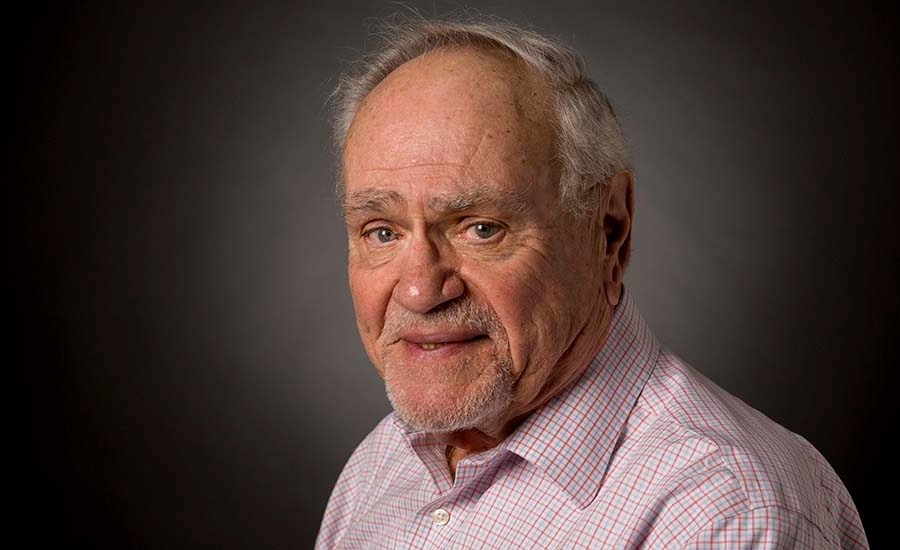 Super Summer Theatre a gem in our backyard

If you’re looking for a break from triple-digit temperatures, a refreshing evening under the stars is just for you. If you live in Summerlin, you’re only minutes away from Super Summer Theatre at Spring Mountain Ranch State Park.

You don’t need a doctorate in quantum philosophy to understand how disastrous the housing foreclosure problem is in Las Vegas. All you have to do is drive around any residential neighborhood to see the signs that not only say “for sale” but the more ominous “bank owned” or “in foreclosure.”
Of course this is due to the fact that Nevada leads the nation in the percentage of home foreclosures. And, just as sadly for those among us who prefer to believe that Summerlin is immune to such disasters, take note that our community is equally susceptible to the dangers of this crisis. Foreclosure notices dot the Summerlin landscape to the same extent that they do anywhere else in Las Vegas.

One of the more noteworthy occurrences during the present economic upheaval is reflected by a continuing reduction in crime for the first quarter of this year in Summerlin, northwest Las Vegas and, for that matter, the entire city. The total crime index is down 32 percent from five years ago, and that was just prior to the start of the economic slide.

Signature Productions’ actors perform for love of the craft

How many times have you walked out of a dazzling musical with a smile on your face and a song in your heart while humming one of the popular tunes? Well, that’s the way it was after attending the show “Singin’ in the Rain,” which played in April at the Summerlin Library’s Performing Arts Center.

Summerlin-area residents have their choice of favored golf courses

The good news for Highland Falls Golf Course is the Sun City Summerlin course was chosen this year as the Best of Las Vegas by readers of the Las Vegas Review-Journal. The bad news for Angel Park Golf Club is the 36-hole course, which sits just outside the boundary of Summerlin, has fallen to second place after being No. 1 in the hearts of readers for each of the previous 13 years.

Las Vegas Mayor Oscar Goodman, who is preparing to step down due to term limits after the June 7 mayoral election, is proud of downtown’s revitalization during his time as mayor but regrets being unable to bring a major sports franchise to the city.