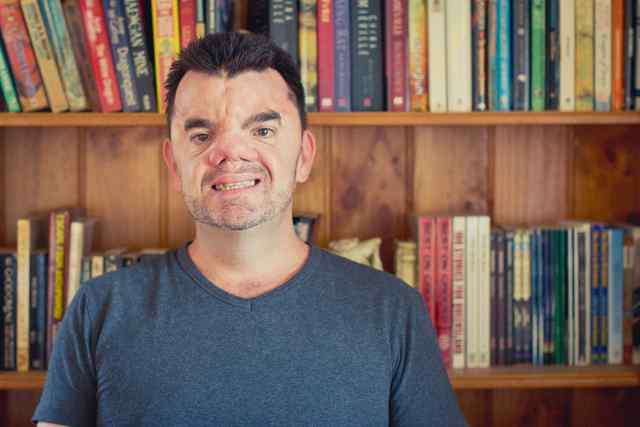 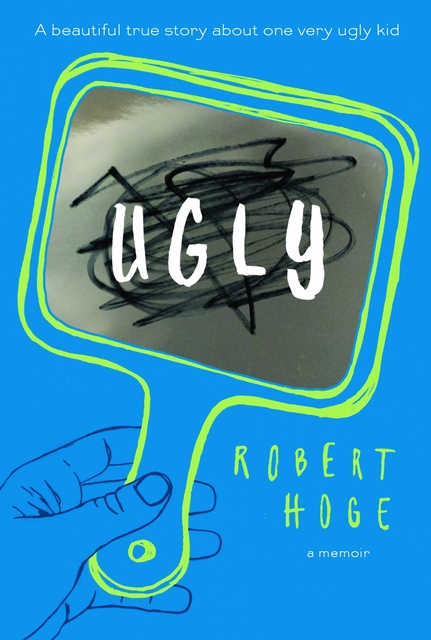 Robert Hoge shares his story in the new book “Ugly.” Special to View

You already have a name.

Your parents gave it to you when you were born. It might’ve meant something special to them; it might’ve been a name they liked or something that sounded beautiful. Whatever the situation was, you have a name that’s served you just fine, but as in the new book “Ugly” by Robert Hoge, your classmates often use a different one.

Usually, when a baby enters the world, there is a great celebration of its birth. But for Australian Robert Hoge, there was silence. He was born with a “massive bulge” from his forehead in the place where his nose should’ve been, and his eyes were on either side of his head. His legs were both “mangled” and misshapen. His mother, expecting her fifth child, instead “got a little monster,” Hoge says.

A week after his birth, when his mother went to see him for the first time, Hoge says she “did not care about her son.” His parents planned on giving him up, but they first decided to discuss the matter with Hoge’s siblings, who insisted their parents fetch the baby — and so, just over a month after his birth, Hoge went home with his family.

It didn’t take long for them to realize their love for him, nor did it take long for them to see Hoge’s fighting spirit. Despite his leg deformities, he was able to get around. Though he had a misshapen head, he was very smart. They could appreciate who he was, but they understood that society might not — and so, at 4, Hoge underwent an hours-long surgery to correct some of his physical problems.

The surgery was successful — or, at least as successful as it could be with a growing boy — and so Hoge went to school with his siblings. He made friends, got into mischief, found school subjects he loved, tried to find a sport he could play and was bullied by name-calling. He went to camp, learned to swim, and as he grew, “doctors were… starting to notice me noticing how girls noticed how I looked.”

And so, the year he turned 14, Hoge was offered more surgery to make him look “normal” – a surgery that came with risks.

You’re having a bad hair day. You feel fat in those jeans. And you’ll never complain again, once you’ve read “Ugly.”

The one thing you’ll notice immediately about this book is that Hoge writes entirely without a pity-party invitation or an over-sugary attitude of gratitude. His life just is, and he doesn’t fancy that up much; in fact, there are times when his story is told surprisingly unimpassionedly. That near-monotone telling is saved by Hoge’s delightfully spry sense of humor, which shows up in unexpected places and makes this book less of a sad tale and more of one of triumph.

“I’m the ugliest person you’ve never met,” Hoge says early in his book, but readers will know better. They’ll know “Ugly” is the name of a beautiful book. 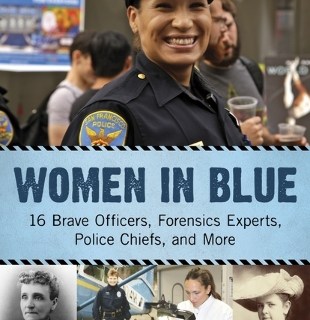