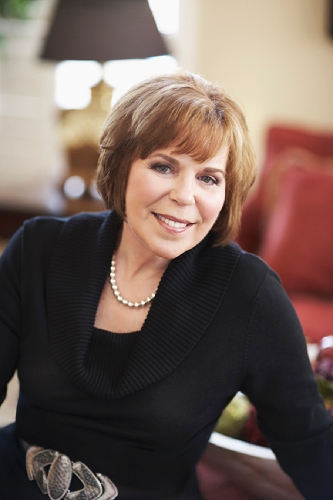 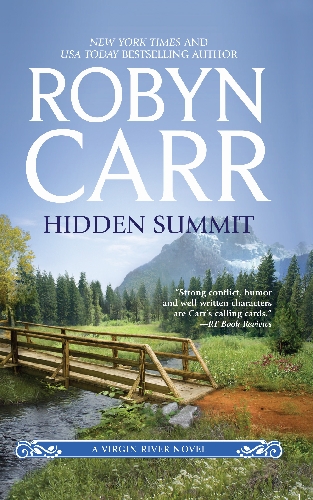 New York Times best-selling author Robyn Carr didn’t grow up dreaming of the writing life. The Henderson resident studied nursing. But she never had a chance to use her medical skills as she moved from base to base following her husband’s military career.

While her husband was away at work, Carr read. Doctor-ordered rest during a difficult pregnancy resulted in more reading. A neighbor brought by romances, and Carr buzzed through 10 or more a week.

Now she writes a blend of romance and women’s fiction. Her newest release in the popular Virgin River series is “Hidden Summit.” It’s due to be followed by “Redwood Bend” in March, “Sunrise Point” in May and “My Kind of Christmas” in November.

In addition to her writing, Carr champions the works of others in the Carr Chats series where she interviews prominent authors at the Paseo Verde Library at 280 S. Green Valley Parkway in Henderson. Her next chat is scheduled to feature Hope Ramsay, author of the Last Chance series, from noon to 1 p.m. March 9. For event information, visit mypubliclibrary.com. For more information on Carr, visit robyncarr.com.

It was another twenty minutes before the door opened and a man entered, but her first thought was that he couldn’t possibly be her witness. First of all, he was too young to own a prosperous hardware store that catered to custom builders — this guy was no more than thirty-five. And he was, for lack of a more refined description, hot. At about six-two, he was built like a warhorse, his muscles popping into prominence beneath the white T-shirt under his opened leather jacket. Wide shoulders, narrow hips, low-slung jeans, long legs. Although he wore a very unhappy expression at the moment, his face was perfectly symmetrical — square jaw, straight nose, thick brows and deep, dark blue eyes. He sported a very handsome, sculptured and tightly trimmed mustache and goatee.

He lifted his chin in her direction. She stood and he walked toward her. She opened her arms. “Give me a hug, Conner. Like we’re old friends. I’m Brie Valenzuela.”

He complied a little reluctantly, nearly swallowing her small frame in his embrace. “Nice to meet you,” he said quietly.