The existence of wretches, cretins and cowards can be summed up: “The sum of the intelligence of the planet is a constant, and the population is increasing.”

You make me smile.

Onion is a mastiff. Mastiffs are well-known killers, while Boxers are not.

False, J.A. Mastiffs are known as gentle giants. Docile and patient with children. Do the research. In 2000, The Journal of the American Veterinary Medical Association published a 20-year study of fatal dog attacks. Half of those fatalities were caused by pit bulls and Rottweilers. But 29 other breeds were represented in fatal attacks, including cocker spaniels, West Highland white terriers, Chesapeake Bay retrievers, boxers, and other breeds with reputations as family-friendly dogs.

Statistically, the dogs most likely to bite you (not kill you) include German shepherds, chows, collies and akitas. Jack Russell terriers, Labrador and golden retrievers are among the more common breeds referred for aggression problems.

So, no, J.A., Mastiffs are not well-known killers.

Same old nonsense — “I survived,” therefore if someone else did not, then all’s well in the world. Onion is a nasty mix-up of dogs — aggression and size, an unhappy combo. The child’s death was avoidable from the start, simple as that. This was no random act; this was the decision to bring a large and dangerous dog into close proximity with a harmless and helpless child. The dog has been kept alive in crate-world, and it was a man-killer before it entered that crate. Euthanasia would have been kindest for the dog, and it would ensure that this known child-killer would never have the opportunity for round two. Keeping this beast alive is not “kind or humane,” and attempting to free it or rehome it is downright evil and dangerous. Those who yearn to give it a home with them are just lunatics, frankly. We see this behavior in people who protect pit bulls — just a lovely goofy dog that happened to maul or kill someone, so why should we blame poor doggy, give it a new home bla-blah-blah. The family here has suffered enough; they will have to live with their unwise choice of dog to begin with. But the dog itself should be euthanized. Regardless of what happened on that fateful day, millions of dogs all over the world encounter children playing out the self-same incidents, and they do not kill them. This was no random act.

I did not say “I survived therefore if someone else did not, then all’s well in the world.” I said that I survived, and Jeremiah did not, which is a ready illustration of how the world is. Neither well nor unwell but certainly replete with ambiguous joys and ambiguous dangers.

You indict Onion on the grounds of size and aggression. Now, let’s leave aside for the moment that Onion had never, until that fatal moment, been aggressive. Let’s ignore the fact that not one witness remembers Onion growling, stiffening or even particularly alerting to strangers, let alone family members. In other words, let’s pretend not to notice the part of your argument you’re simply making up.

Size? Should there be a federal law about the size of dogs allowed in homes where there reside children, oh, let’s say below the age of 6? And should the size be measured in height or weight? That is, parents who own dogs bigger than their children are bad parents?

L.K.L., can you hear yourself think while you type? I mean, seriously. Reread your last two sentences:

“Regardless of what happened on that fateful day, millions of dogs all over the world encounter children playing out the self-same incidents, and they do not kill them. This was no random act.” Indeed, L.K.L.! Yes! That’s exactly what I’m saying! Millions! And “fateful” is probably the right word to use. You’re making my point. That is, until you tag it with, “This was no random act.” See, you’ve got to choose, L.K.L. Is it random and fateful and capricious (millions of dogs without incident)? Or is it not random (avoidable from the start)?

You need someone to blame, L.K.L. Which was the point of my column. Folks like you, whose discomfort with life-as-life-is makes it impossible to do anything but make things up so they can be comforted. We blame so that we can treasure the illusion of safety, control and the power to manage our vulnerability.

Thank you for helping Jeremiah’s family and giving voice to feelings I couldn’t quite articulate. Things do happen. Life goes on. And no, a dead dog would not make things better. My niece has two Rhodesian ridgebacks and a small child. I am not afraid of the dogs; I am fearful for the baby. But it never crossed my mind to alarm the mother and tell her what happened in Las Vegas. Things happen. We can’t live in fear, and we should be kinder to one another. Thank you for being a steady light in a sometimes dark world.

Yes. Kinder. So much kinder.

While I agree with you for the most part, I do take exception to your implication that “a dead dog would make this better?” For some, euthanizing the animal might add a touch of finality to their suffering. Would you think about this: Would you feel differently about the adult’s culpability if the killer animal was the family pet python rather than a dog? I have developed a deep respect for your advice. With that in mind, I add that your column about Jeremiah/Onion was the first time I ever felt as if you were condescending or “talking down” to your readers.

Perhaps for some — finality. But bereavement is my professional specialty, and I’m here to tell you that this whole “closure/finality thing” is a bill of goods. We tell ourselves we’ll feel better after the killer is executed, after we win the lawsuit against the doctor, or, in this case, after we euthanize Onion. But, in my experience, these are hollow victories. Illusions.

Love your question about the python. Yes, I’d feel differently because there’s no such thing as a domesticated reptile. Pythons are killers, period. It’s what they do. In the case of Onion, I’ll stand by what I said. That family’s culpability is identical to my parents’ culpability, not to mention millions and millions of other parents. If there is a dog in your house, then, somewhere in that dog is a DNA of a wolf. You accept a risk, however remote. If Jeremiah’s family morally offends you, then my parents should morally offend you, too.

Condescending? Do you mean “to depart from the privileges of superiority by voluntary submission?” See, I would say just the opposite. In this column, I leaned into my position as a columnist and quite consciously and deliberately took to task not my readers; rather, cowards. Not talking down to them. Rather, calling them out. I thought they deserved it. I still do.

Steven, this is Jeremiah’s father. I am not good with words and expressing how I feel. I can barely type this because I can’t see through my tears very well. I just read your column. God bless you.

Steven Kalas is a behavioral health consultant and counselor at Las Vegas Psychiatry and the author of “Human Matters: Wise and Witty Counsel on Relationships, Parenting, Grief and Doing the Right Thing” (Stephens Press). His columns also appear on Sundays in the Las Vegas Review-Journal. Contact him at 702-227-4165 or skalas@reviewjournal.com. 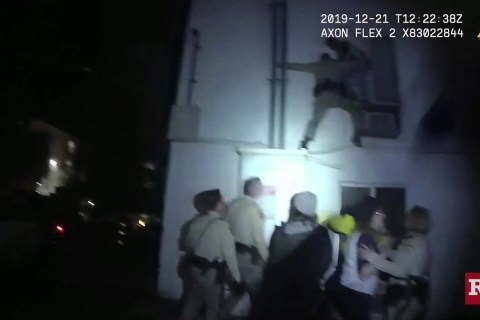 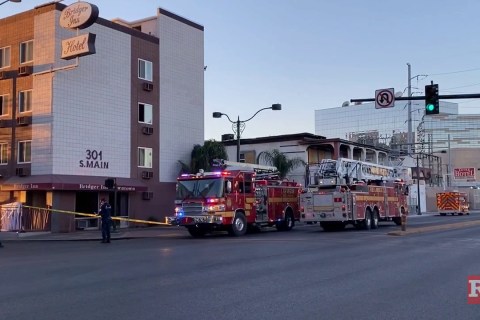 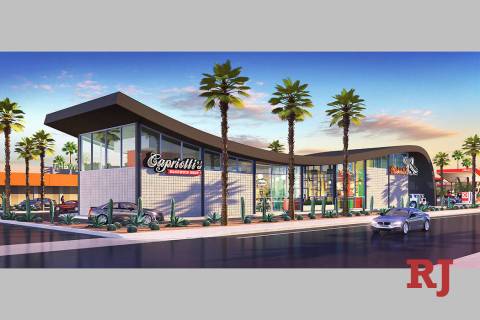 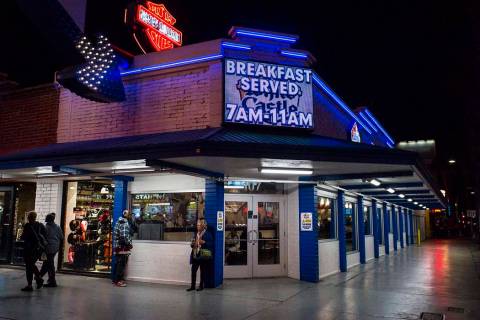