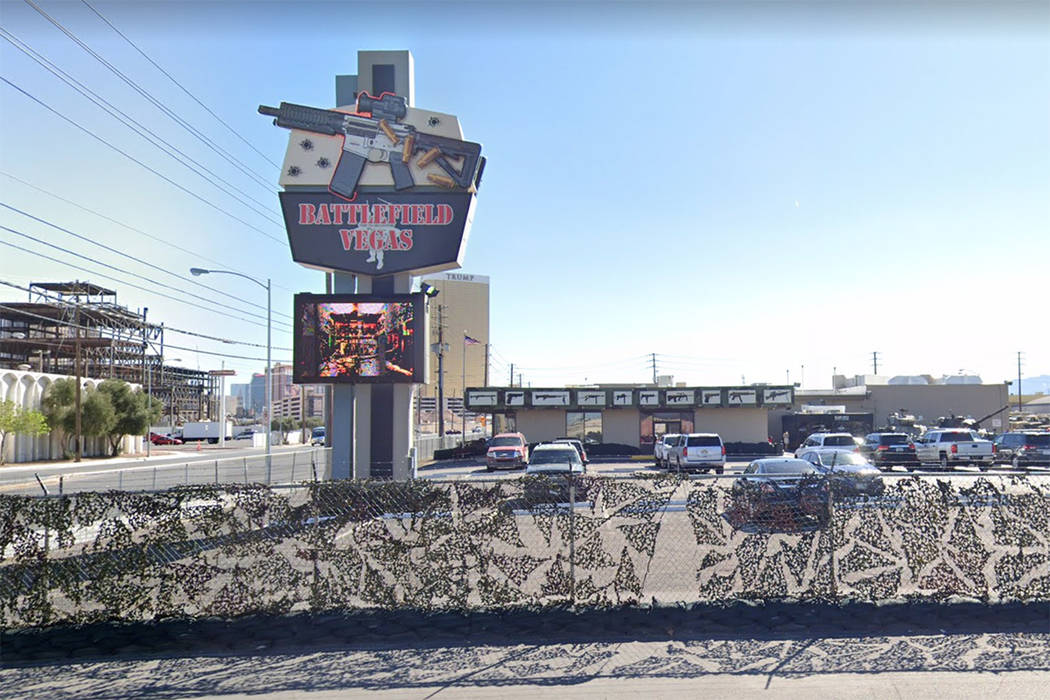 Battlefield Vegas at 2771 Sammy Davis Jr. Drive in Las Vegas is seen in a screenshot. (Google)

A father claims the negligence of a Las Vegas shooting range employee led to an accidental shooting last year that “severely injured” his 10-year-old daughter.

Details of the Oct. 8, 2018, shooting were outlined in a lawsuit filed last week in Clark County District Court on behalf of Diego Prado, who is acting as a representative for his daughter, Emily. Henderson Defense Industries, a limited liability company that owns and operates Battlefield Vegas, is named as a defendant in the suit.

“Despite assuring Plaintiff and her father that the employee would, at all the times, be in physical control of the rifle, the employee unexpectedly removed his hands from the rifle causing Plaintiff to lose control and drop the rifle which then discharged ammunition rounds,” the lawsuit states.

Las Vegas police call logs show that officers were called to Battlefield Vegas shortly after 9 p.m. on that date to investigate a report of a “sick or injured person.” A police spokeswoman said she could not immediately provide additional information on Monday.

Battlefield Vegas, located just northwest of the Strip at 2771 Sammy Davis Jr. Drive, touts itself as “the ultimate shooting range” in Las Vegas on its website.

State business records show that Henderson Defense Industries is managed by Ron and Karla Cheney. Attempts to reach them on Monday for comment were unsuccessful.

According to the lawsuit, the owners failed to maintain “reasonably safe” conditions in the shooting range by allowing an “inexperienced” and “incompetent” employee to monitor and supervise a 10-year-old guest.

“Defendant and its employee should have warned or otherwise made safe the dangerous condition of allowing a 10 year old girl to operate a semi-automatic rifle without continuous and proper supervision or assistance,” the lawsuit states. “Defendants negligently, carelessly, and recklessly maintained, constructed and allowed the dangerous condition to exist.”

The lawsuit does not elaborate on the girl’s injuries or current condition, but Prado is seeking upward of $15,000 in damages for the girl’s future medical treatments.

Prado’s attorney, Gregory Gordon, did not immediately respond to a request for comment on Monday. 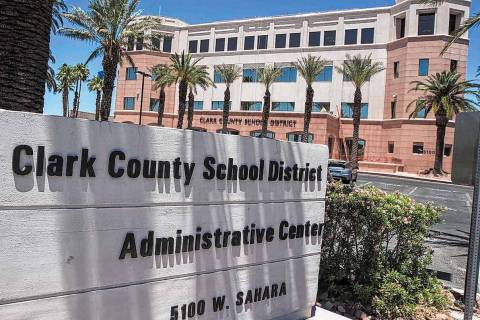