Joseph Albini was one of those guys who ended up making the world a better place without really intending to.

He was born the youngest of five children to Italian immigrants in 1930 and rose to become a respected organized crime researcher and a visiting professor at UNLV during the 1990s.

Albini, who was 83, died Sept. 14 in Las Vegas. His niece, Theresa Albini, a Chicago social worker, is his only surviving relative.

“He was always a curious guy,” Theresa Albini said. “Always interested in why people do the things they do.”

He taught criminal justice at Wayne State University in Detroit for most of his adult life, and also taught at Bowling Green State University and the University of Windsor in Canada. Though he married young, the marriage did not last. He never had children.

For most of his career, Albini studied organized crime from an academic perspective.

“Over the course of his career, he had a lot of books that helped to define organized crime,” said David Schwartz, director of UNLV’s Center for Gaming Research.

He said the public view of organized crime, largely created by Hollywood, does not always match up with the reality. Albini helped academics understand the reality from a sociological perspective.

“He definitely influenced the next generation of scholars,” Schwartz said.

His niece said she believed her uncle Joe got into sociology as a way to figure out how people worked. He had a hard upbringing himself, she said, and he always seemed to be influenced by that.

He probably believed the myths about organized crime, she said, when he first started his research. But the further along he went, the more he began to look at organized crime as a part of the society which enabled it.

Albini came to Las Vegas in 1992. He served as an adjunct and then a visiting criminal justice professor at UNLV from 1992 to 1998, and his niece said he worked with the university’s athletic teams as a sociologist.

Joel Lieberman, a UNLV criminal justice professor, said Albini had an office across the hall from him when he first came to the university in 1997. He remembered Albini, who left UNLV a year later, as a friendly professor who the students loved taking courses from.

He called Albini a leading researcher in the organized crime field.

Schwartz, too, said Albini’s research has changed the way organized crime is seen by the public. He said you can see the results in everyday life, including the presentations at the Mob Museum downtown.

“Whether they know it or not,” he said, “they’re benefiting from his work.” 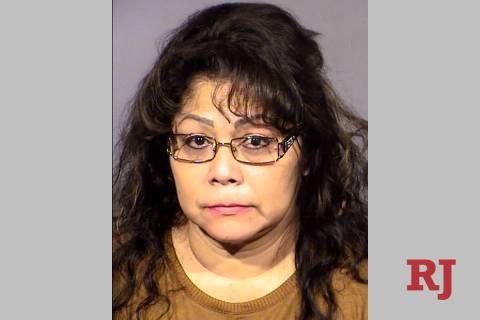