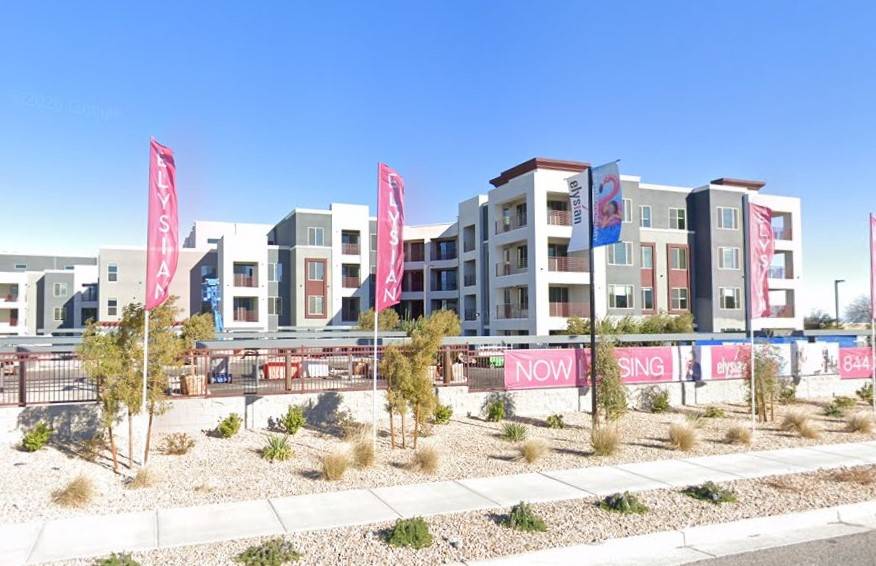 A mountain lion was euthanized at a west Las Vegas apartment complex Tuesday after officials struggled to capture it.

Residents at the Elysian at Flamingo apartments, 4150 S. Hualapai Way, received a message from the complex’s management team at 8:45 a.m., alerting them that there was a mountain lion on the property.

“Our team has been notified about the police presence on property. The reason is there was a mountain lion that had entered the premises,” the message said. “The police and animal control have gained control of the situation and are in the process of removing the animal from the property.”

Another message at 10:08 a.m. confirmed that the animal had been removed.

Ashley Sanchez, a public information officer for the Nevada Department of Wildlife, said the agency received a call from the Metropolitan Police Department between 7 a.m. and 7:30 a.m., requesting assistance with the mountain lion.

Police blocked off the area while the Department of Wildlife tried multiple times to sedate the animal without success before ultimately deciding to euthanize it.

Sanchez said the issue of rogue mountain lions, which has arisen multiple times in the west valley this year, stems from drought conditions in the valley.

“The issue will continue as long as the drought does,” Sanchez said. “It’s not uncommon to see animals like mountain lions or coyotes searching for food in neighborhoods.”

A previous version of this story incorrectly stated that the apartment complex was in Summerlin.