A woman who forgot she was hooked up to oxygen and lit a cigarette before going to sleep caused $200,000 in damage during an apartment complex blaze early Sunday morning, the Las Vegas Fire Department said. 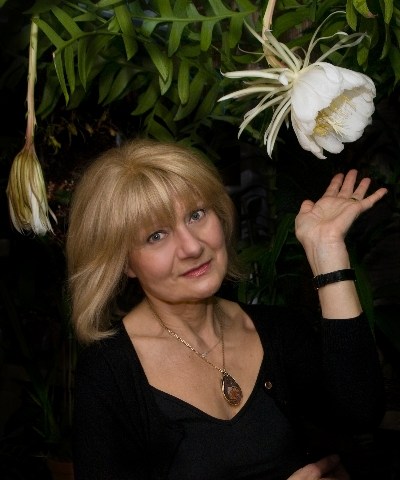 Local business owners Eva Zalewski and Robert Vitto didn’t know what they’d stumbled across. The partners, also a couple outside the professional world, were running an orchid-growing company in 1999 when they bought out another dealer’s entire stock of exotic plants. 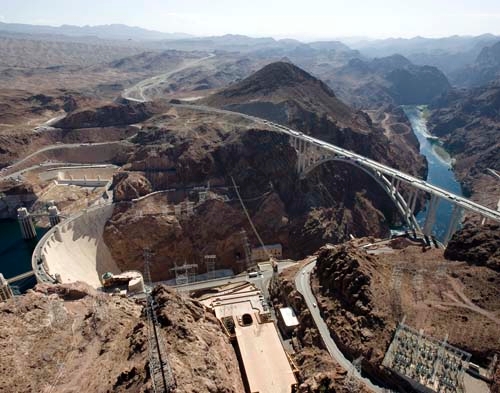 Commuters got money’s worth with 10 projects

For a good chunk of the last decade, the state of Nevada and local cities had gobs of money to spend on major transportation projects. The days of plump budgets are certainly in our rearview mirrors now, but it’s important to reflect on what was accomplished around the Las Vegas Valley to improve our commute.

Despite the still-sluggish economy and the unusually frigid weather, hundreds of thousands of people came to live it up and count down to 2011 in the biggest New Year’s Eve party west of the Mississippi. 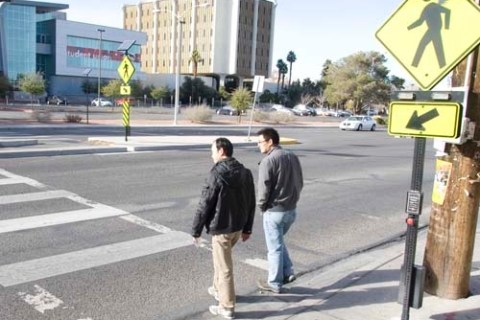 The Danish offset crosswalk on Maryland Parkway on the UNLV campus, an S-shaped crossing, forces pedestrians to face traffic while in the median, making them more aware of approaching cars and reducing accidents. 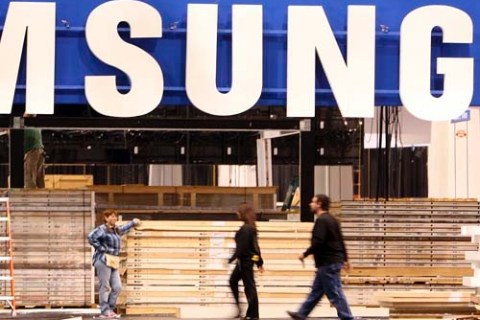 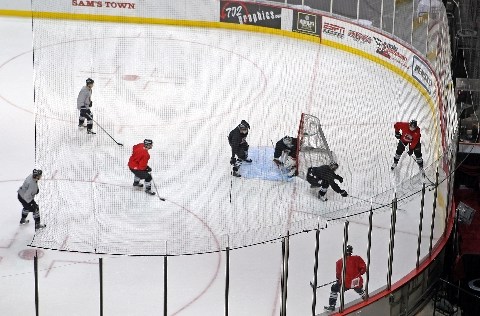 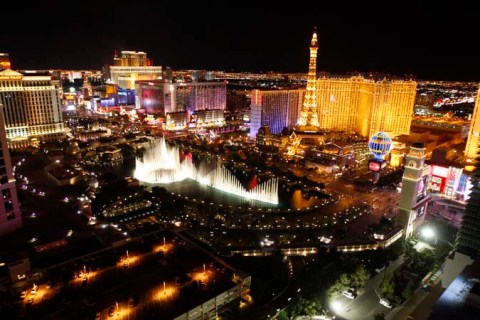 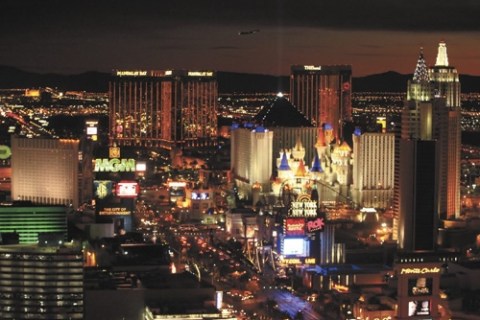 Police are closing traffic on the Strip (from the Sahara to Mandalay Bay) to make it safe for walking during tonight’s celebrations. Cars won’t be allowed on the Strip again until a few hours after midnight, at which point traffic will resemble a giant parking lot.

In a first for Clark County, the heads of the two largest police unions are telling members not to cooperate with investigators after officer-involved shootings or in-custody deaths. 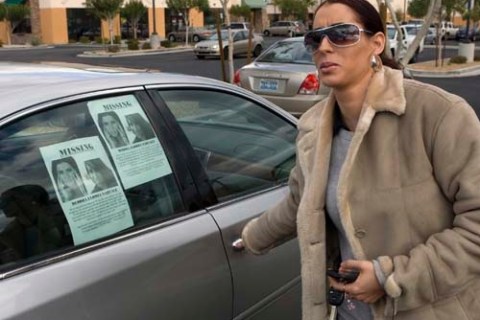 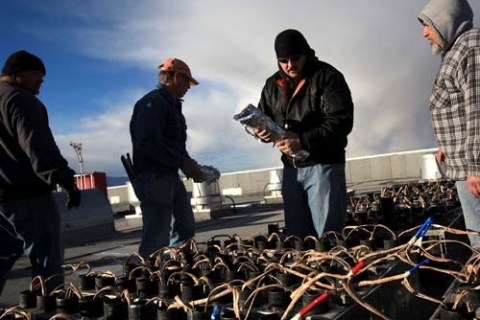 Braving the bone-chilling winds atop Treasure Island on Thursday, a small group of workers ran spools of wire, set up launching boxes and put other finishing touches on the fireworks show that will welcome 2011 tonight.

For the second time in consecutive days, a gaming company has donated thousands of dollars to the Salvation Army after its headquarters were burglarized of $13,000 last weekend.