The voluntary evacuation order has been lifted for the Echo Canyon area of Mount Charleston. The area is still under an avalanche advisory as residents are being asked to be careful of snow sliding off their roofs and not to engage in outdoor activities, said Dan Kulin, a spokesman for Clark County.

Though Matt Crosson died Thursday at 61 — just nine months after taking over as president and CEO of the Las Vegas Chamber of Commerce — associates say he still managed to make a difference in the area’s business community. 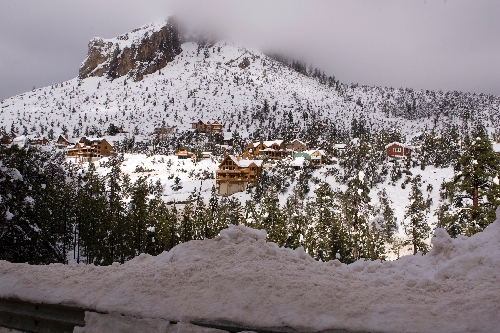 Residents dreaming of a warm and dry Christmas got their holiday wishes fulfilled Friday as Red Rock Canyon was reopened after flooding, the avalanche evacuation order for the Echo Canyon area of Mount Charleston was lifted and the Red Cross closed its three shelters for area storm victims. 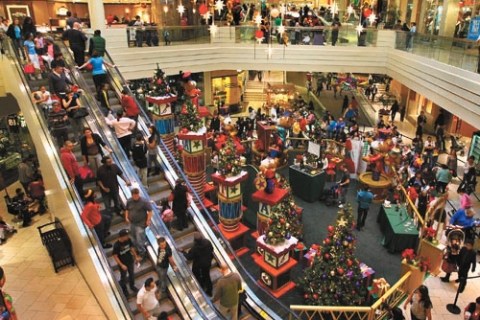 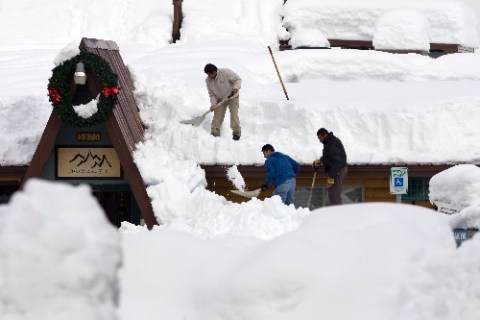 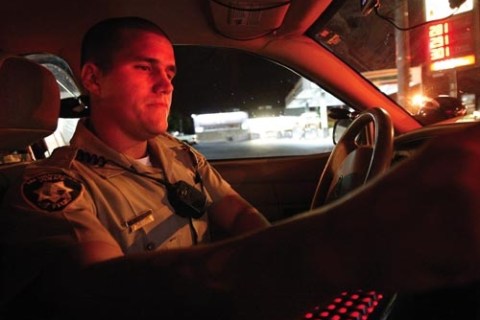 Police recruits finally are with the force

The recruits of academy Class 6-09 didn’t believe it was possible — not during those six long months of being scolded, punished and pushed toward the finish line at the Metropolitan Police Department Academy. Now they’re real police officers. 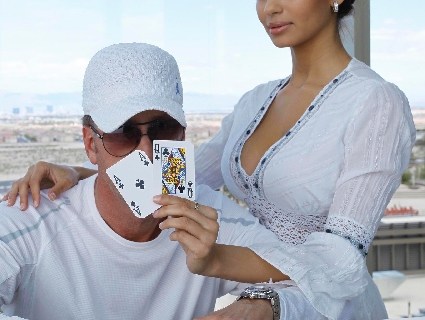 He makes his living taking money from casinos. But this time, he’s trying to get their money back. 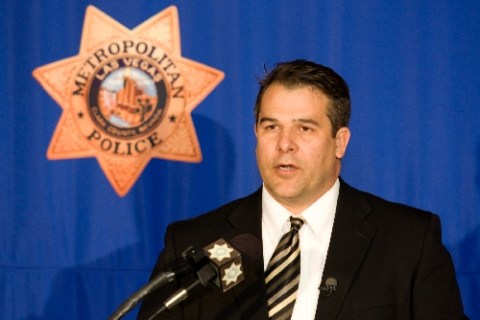 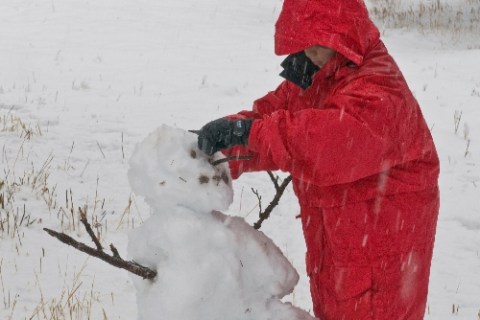