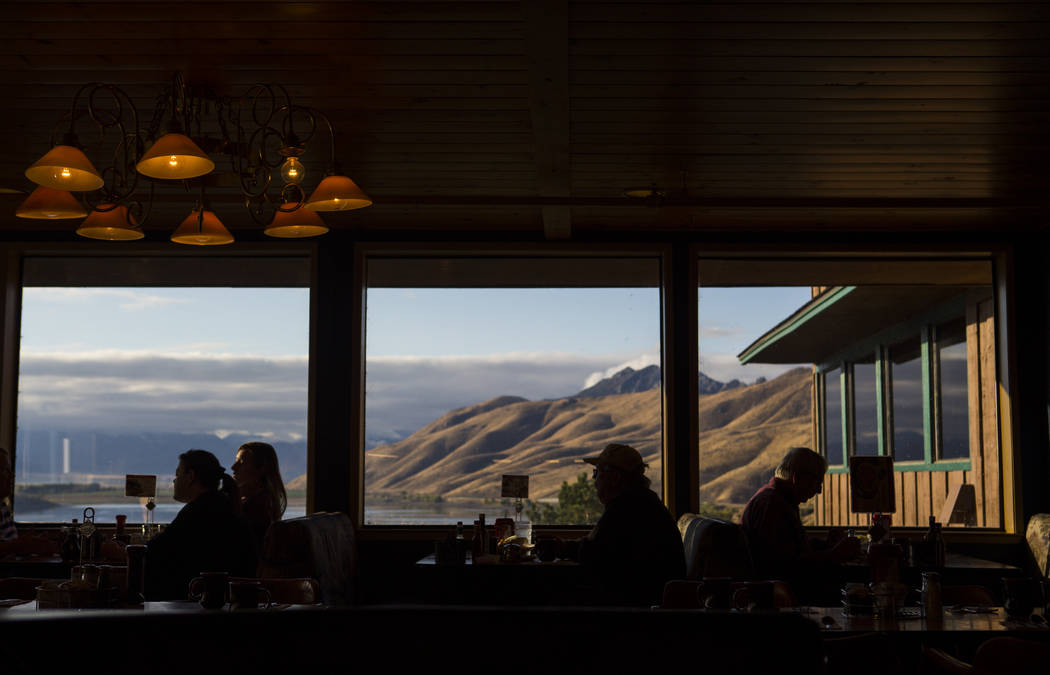 MINDEN — A search rescue team has recovered the bodies of two Sparks men from Topaz Lake near the California-Nevada line after they apparently drowned over the weekend in a boating accident.

A third man was treated and released at Carson Valley Medical Center after the boat capsized on Saturday in the lake in southern Douglas County.

An investigation into the accident is continuing. It’s the third drowning incident at the lake in the last seven years. 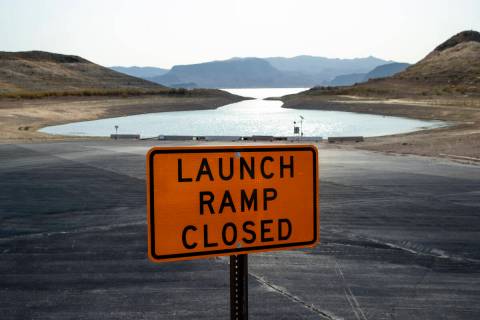 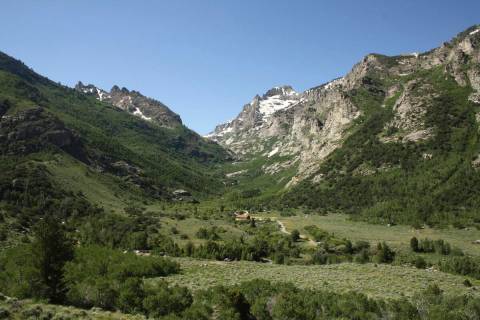 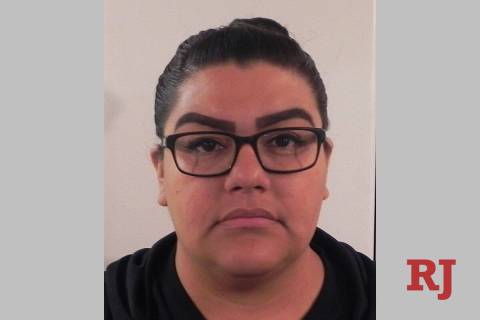