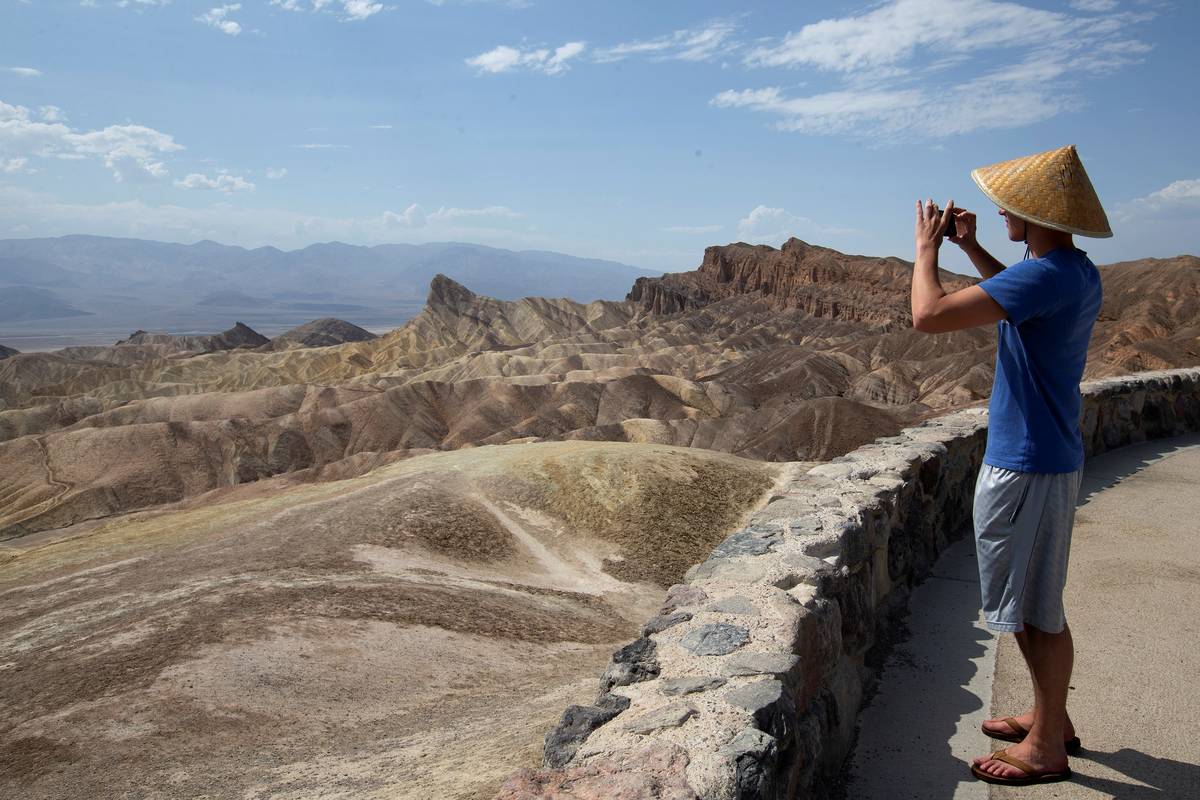 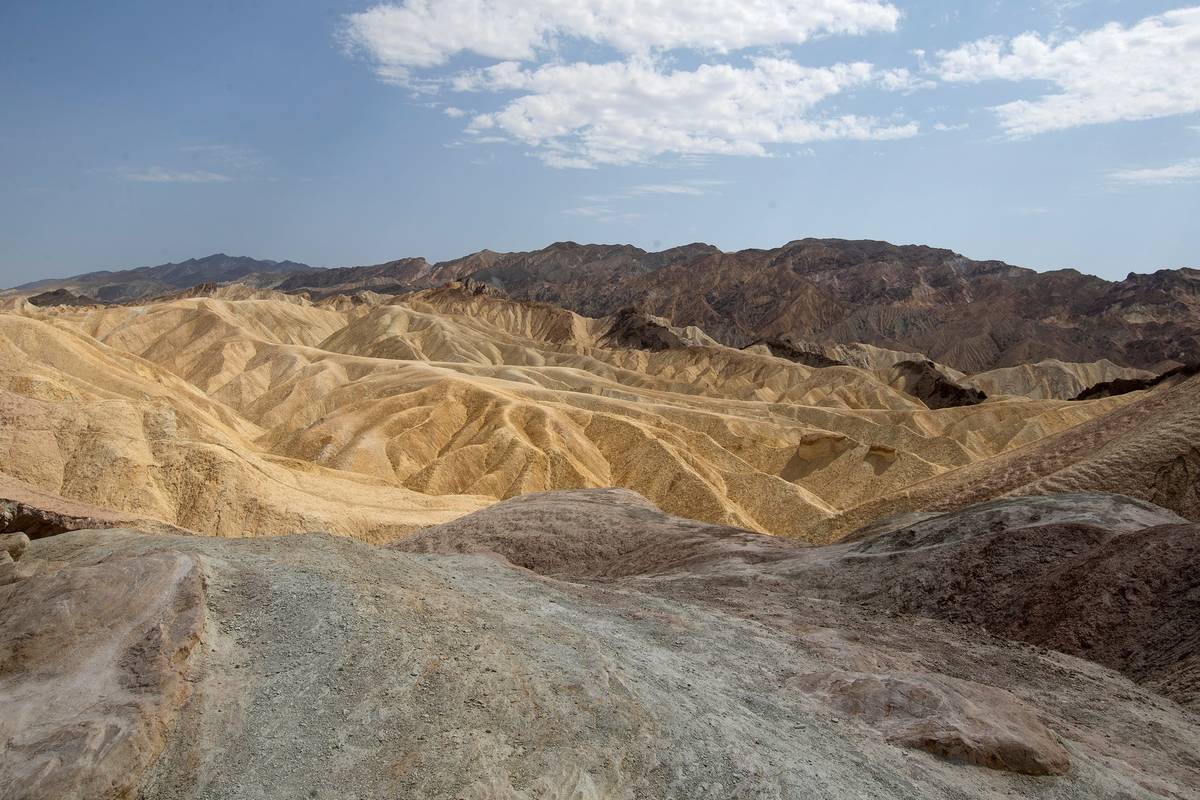 September has arrived but the record-breaking heat has not left Death Valley.

On Saturday, the high at Death Valley National Park was 125 degrees, smashing the daily record of 119 set in 2017, the National Weather Service reported in a tweet.

At 125 degrees, the California park also recorded its all-time hottest temperature for September. The previous record was 123, set in 1996.

On August 16, the park reached 130 degrees, one of the hottest temperatures ever recorded in the park if it is confirmed.

🌡️🌡️Another day with numerous record highs broken across the region. Some of those records are actually the all-time hottest temperature recorded for the month of September for Kingman, Barstow and Death Valley NP. #azwx #cawx #nvwx pic.twitter.com/vprsqLdKPa 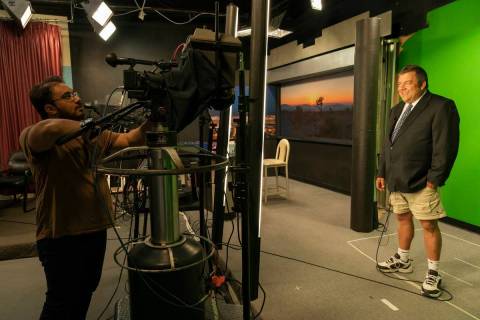 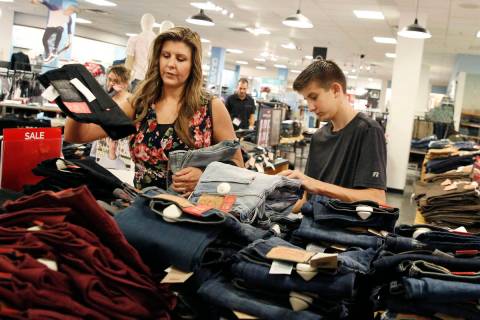 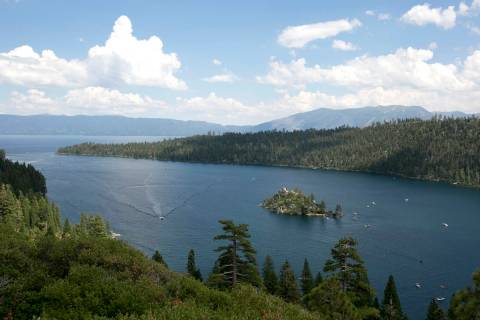 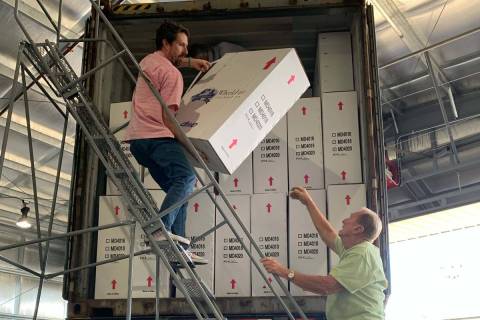 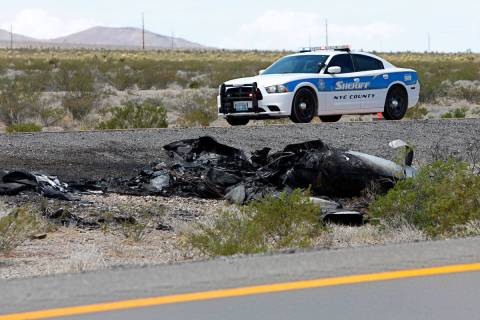 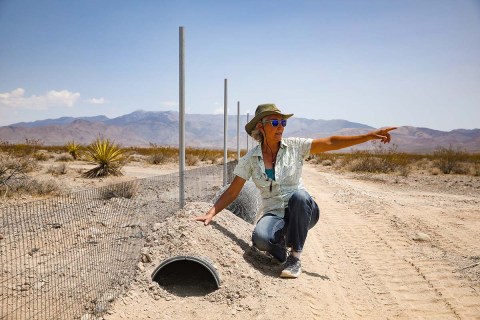