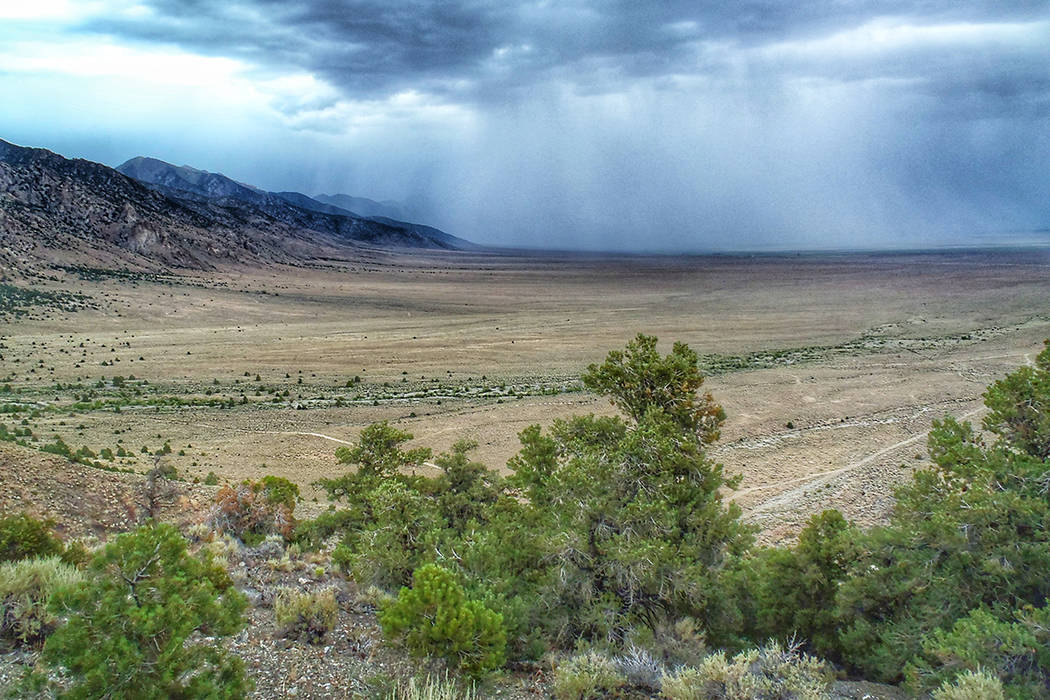 The lawsuit filed in U.S. District Court in Reno by the Center for Biological Diversity and the Sierra Club argues the BLM failed to consider the potential consequences of oil drilling in the area, from contamination of critical desert water sources to emission of climate-altering greenhouse gases.

“Turning over Northern Nevada’s public lands to Big Oil risks polluting the region’s air, water and soil with toxic chemicals while fueling the global climate crisis,” said Clare Lakewood, an attorney at the Center for Biological Diversity’s Climate Law Institute. “The Trump administration wants to turn public lands into private profits for the fossil fuel industry at the peril of local communities and wildlife.”

Public lands auctioned include the Big Smoky, Diamond and Railroad valleys and the Diamond, Fish Creek and Sulphur Creek mountain ranges. Wildlife at risk include mule deer, greater sage grouse, the threatened Railroad Valley springfish and other species that live in springs and wetlands that could be polluted or drained by fracking.

Ultimately, three parcels covering about 5,760 acres of land were sold at the auction for as little as $2 per acre.

A previous version of this story stated that the lawsuit was filed in Las Vegas.