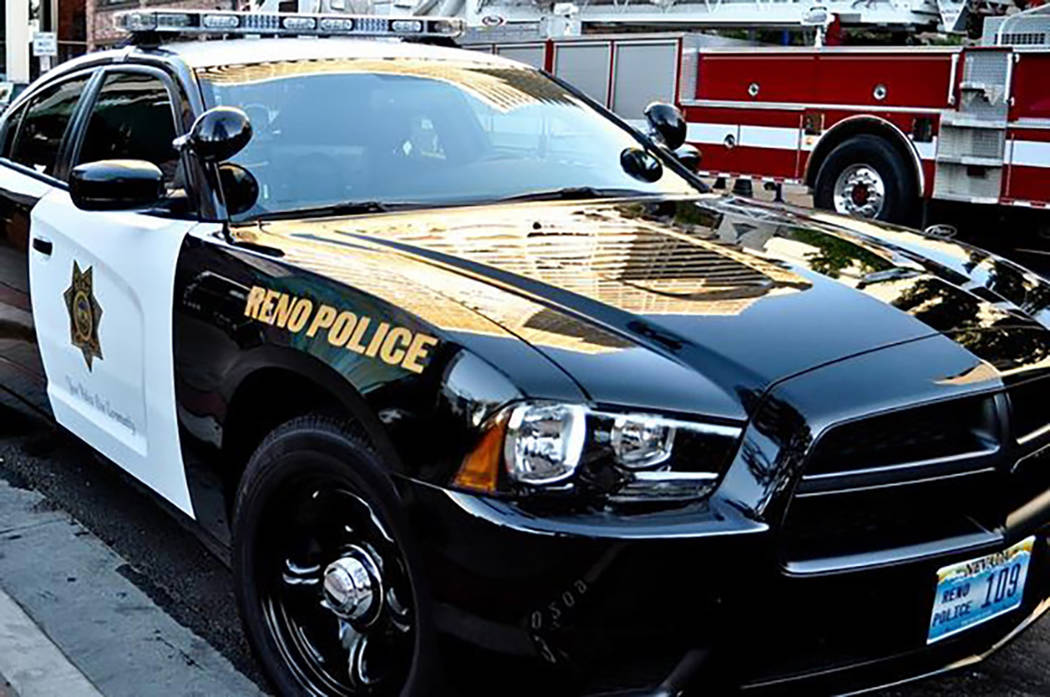 A man who suffers from epilepsy has filed a federal lawsuit that accuses two Reno police officers of beating him while he was having a grand mal seizure — and then arresting him for unusual behavior from the seizure.

In the complaint, filed Monday in U.S. District Court in Reno, James O’Doan alleges he was attacked by authorities in June 2016 after his girlfriend called 911 to report that O’Doan was having a “bad seizure” and that he “had a propensity to wander the neighborhood in an incoherent state after suffering a seizure.”

After suffering the seizure on June 15, 2016, “O’Doan, confused and in a postictal state, walked out of his … home completely naked,” Reno defense attorney Luke Busby wrote in the complaint. The postical phase is an altered state of consciousness that follows a seizure.

When O’Doan’s girlfriend called 911, she told the dispatch officer that O’Doan was epileptic and previously had been attacked by police who observed him in his incoherent, post-seizure state. As a result, Busby wrote in the filing, Reno police officers Joshua Sanford and Cade Leavitt were aware of the situation they were approaching and knew O’Doan was not a criminal.

The Reno Police Department did not return a request for comment.

“Despite this knowledge, upon approaching O’Doan, Sanford performed a ‘reverse reap’ judo throw on O’Doan after O’Doan did not respond to Sanford’s commands and attempted to run away from Sanford,” the complaint said. “Sanford’s report from the incident states that judo throwing O’Doan, ‘caused O’Doan’s head to receive lacerations and swelling on it in a variety of places.’”

O’Doan was taken to an emergency room, and the ER doctor diagnosed a seizure. But rather than releasing O’Doan after he was diagnosed, the complaint alleges that Leavitt instead arrested him for indecent exposure and resisting a public officer.

“O’Doan was then taken from Renown Regional Medical Center in a hospital gown and was placed in a Reno police paddy wagon along with other suspects,” according to the filing.

Sanford, Leavitt, and the city of Reno are listed as defendants in the lawsuit. O’Doan is seeking an unspecified amount of damages.