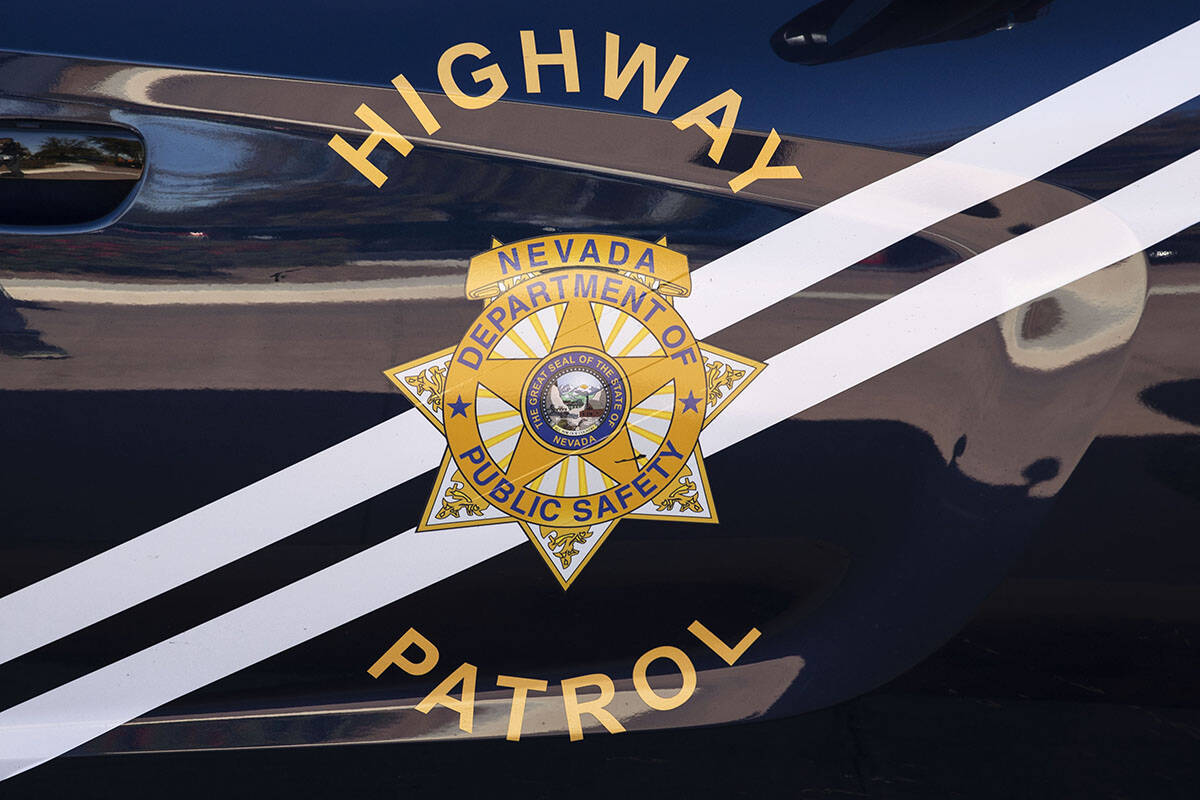 He was Steven Robert Boyung of Jean, the Highway Patrol said in an news release on Friday.

The crash happened about 4:05 p.m. at state Route 161 and Goodsprings Bypass Road, the Highway Patrol said. Investigators believe a Mazda sport utility vehicle was traveling eastbound on state Route 161 when the driver attempted to turn left onto the bypass road without yielding to Boyung, who was driving westbound on a Harley Davidson motorcycle.

The front of the Mazda struck the motorcycle, and Boyung was thrown from the bike, the Highway Patrol said. He died at the scene.