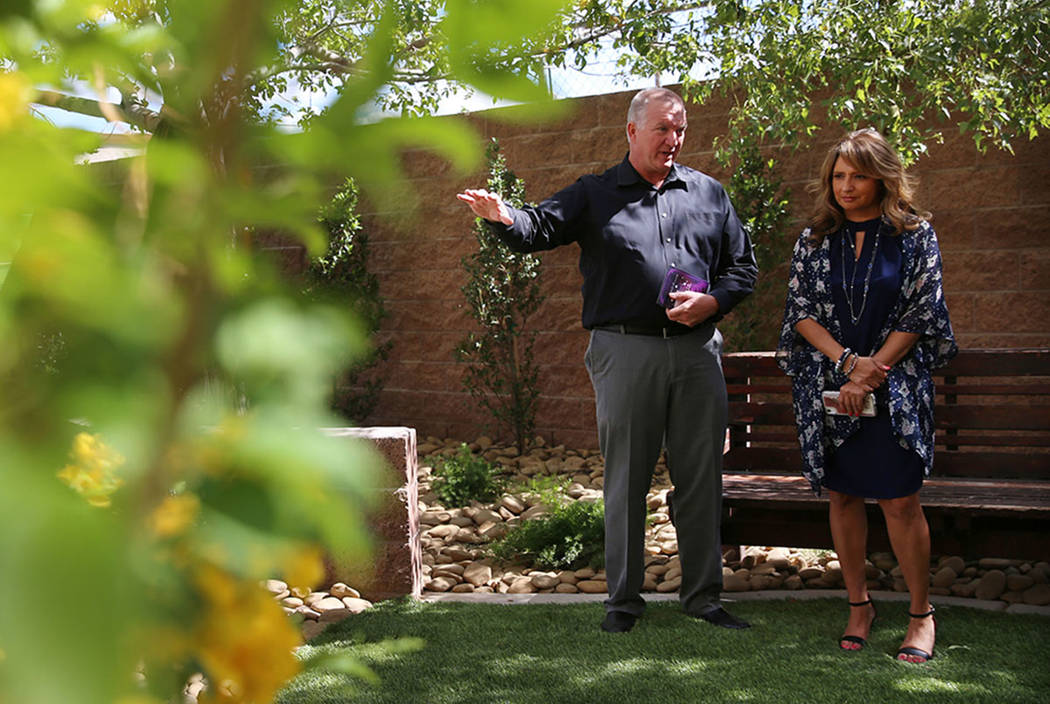 Nevada corporations donated $525 million back into the community in 2018. Experts are hopeful that number will grow in the coming future.

Consumers are becoming more conscious of supporting businesses that help the community or donate to causes they believe are important, said Martin Suman, project manager at Applied Analysis and a co-author of the 2019 Nevada Corporate Giving report.

Because of that, corporations are concentrating more on their philanthropy.

“People are looking more to companies to make some sort of positive impact beyond their specific business focus,” Suman said. “People want to know they are buying stuff from good corporate citizens. Their customers want to see this sort of social investment from the companies they do business with.”

The 2019 Nevada Corporate Giving report was released Friday morning and helps track “social investments” corporations make across the state. The report is based off surveys returned by Nevada companies.

The increase also comes from a good economy.

“If businesses are doing better, they have greater resources to do this work,” he said.

About 73 percent of respondents reported social investments or philanthropic donations increased between 2017 and 2018, according to the report. About 20 percent reported no change.

Most of this money goes to various causes in the health and social services, K-12 education, higher education, community infrastructure, civic and public affairs, arts and culture, environment, sports and disaster relief categories.

“I think from what we’re seeing there’s no specific reason for (giving) to decline,” Suman said. “It would make sense for more companies and corporations to put more of an emphasis on social responsibility efforts to remain competitive as people become more conscious of their effect as a consumer and want to support companies that do good in the world.”

All this does not include the number of volunteer hours put in by employees.

“What is clear is that progress is being made. Nevada businesses are expanding their social investment portfolios while at the same time requiring more returns than ever before,” the report stated. “And, in turn, successful nonprofit organizations have increased their focus and efficiency, accounting for every dollar and volunteer hour contributed. Both have clearly benefited; however, the greatest beneficiary has undoubtedly been those in need throughout the state of Nevada.”