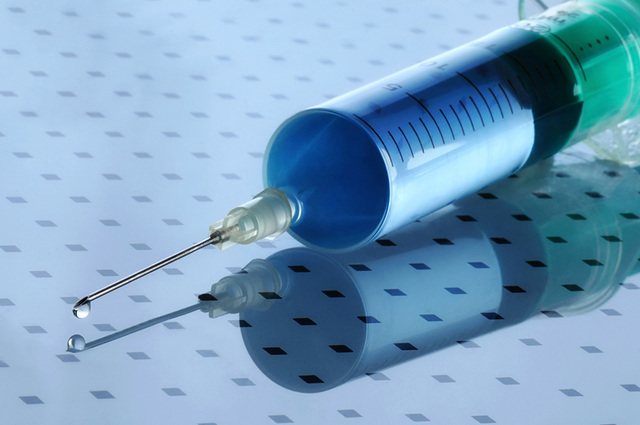 CARSON CITY — Nevada is out of the execution business, at least for now.

One of the two drugs needed to administer an execution by lethal injection has expired and the drug manufacturer has refused to provide any further supplies, state officials were told Tuesday.

Dozens of killers are on death row, but should any of their final appeals fail, it would be impossible for the state to carry out their death sentences.

James Dzurenda, director of the Nevada Department of Corrections, said the medication provided by the drug company Pfizer has expired and the company will not provide further supplies for the purpose of an execution.

Without the drug, the state has no way to administer an execution should the need arise, he said.

“One of the medications expired at the end of July; the other one is still good but we can’t use one without the other,” Dzurenda said. “So right now if we were asked or ordered to do an execution, we do not have the means possible.”

Gov. Brian Sandoval, a member of the state Board of Prison Commissioners, asked if any executions are anticipated in the near future.

There are no executions pending, Dzurenda said.

The department is moving forward with a national request for proposals to find the drug or an equivalent to allow for an execution, he said.

Dzurenda said two companies make the drugs the agency proposes to use in executions, and neither company will provide them for capital punishment.

A Nevada prison official told the Review-Journal in July 2015 that the agency would use the drugs midazolam and hydromorphone to administer a lethal injection.

Both of these drugs are manufactured by Pfizer.

“Pfizer makes its products to enhance and save the lives of the patients we serve,” the company said in a statement issued earlier this year. “Consistent with these values, Pfizer strongly objects to the use of its products as lethal injections for capital punishment.”

The Department of Corrections is proceeding with the construction of a new execution chamber at the maximum security Ely State Prison in eastern Nevada where most of the 80 death row inmates are housed.

The Nevada Legislature in the 2015 session approved spending $858,000 to build a new execution chamber at Ely. The current chamber is in the now-closed Nevada State Prison in the capital.

The project is scheduled for completion by Nov. 1, and Dzurenda said the space will be put to use for storage and attorney-inmate meeting areas if no executions are scheduled to go forward.

Sandoval said the new space will benefit inmates at the prison regardless of the status of an execution.

He said the availability of the drugs needed for an execution is a new development and not a permanent situation since the director is pursuing alternatives.

“I think it was wise and that was the intention to make sure that it was a multiuse facility,” Sandoval said.

Nevada has the death penalty and is required by law to use lethal injection for executions.

The last execution, by lethal injection, occurred at the Nevada State Prison on April 26, 2006, when Daryl Mack was put to death. Mack was executed for the rape and murder of a Reno woman, Betty Jane May, in 1988.