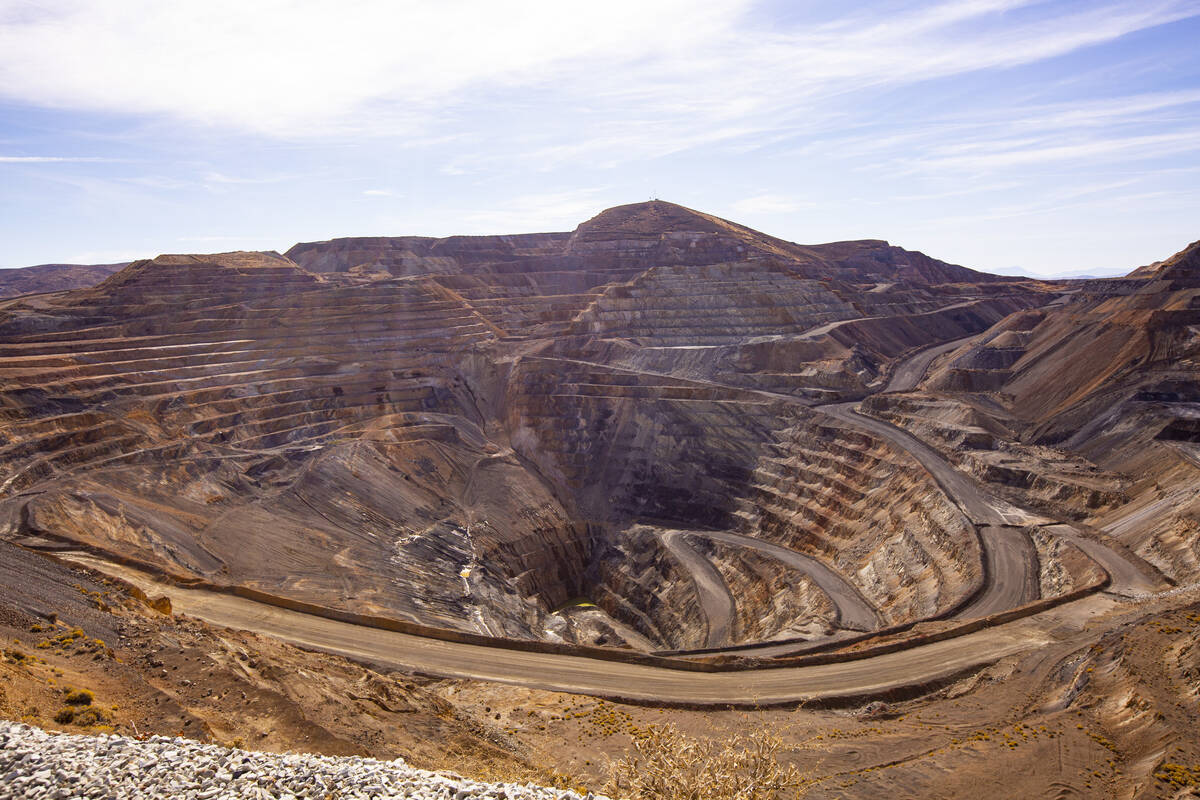 ELKO — A 34-year-old worker died in an accident at a northern Nevada gold mine last month when the truck she was driving plunged about 60 feet to the floor of the underground mine, federal safety officials said in a preliminary report.

The victim was identified as Marissa Hill, a maintenance technician who was operating a lube truck when it fell through a tunnel or other open space on Feb. 14, the U.S. Mine Safety and Health Administration said in the preliminary report.

She died a day after the accident at Nevada Gold Mines’ Cortez Hill operation southwest of Carlin, MSHA said. It said she had worked at the mine for more than 10 years.

No other details have been released. The accident remains under investigation, the agency said.