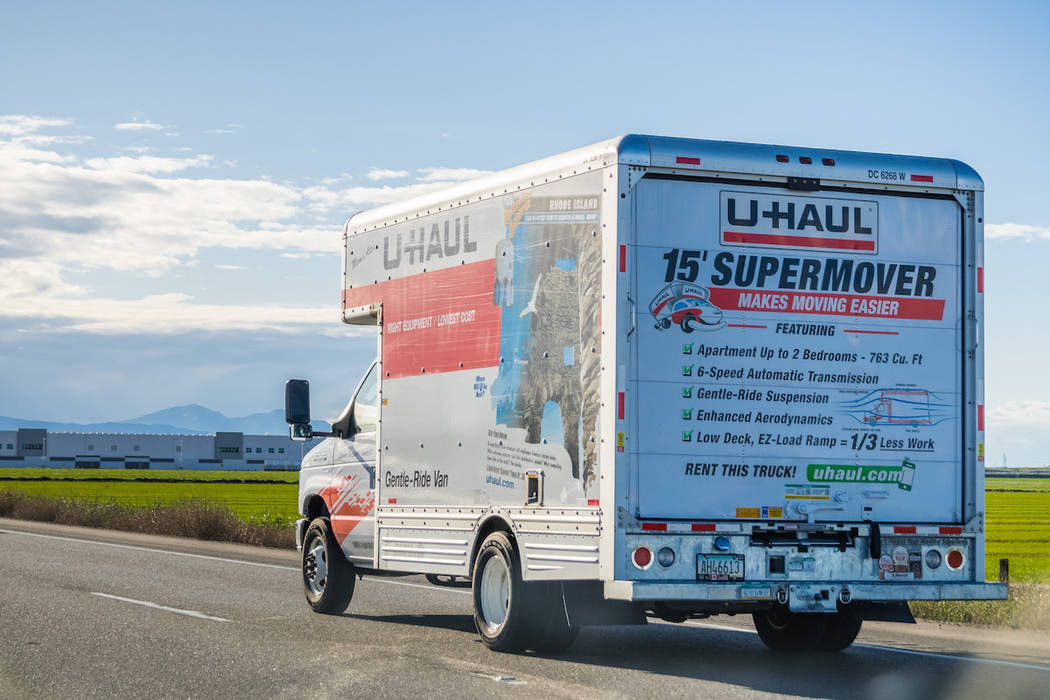 Nevada has passed the population milestone of 3 million people and is the nation’s fastest-growing state, increasing by 62,000 people between July 1, 2017, and July 1, 2018, according to U.S. Census Bureau estimates released on Wednesday. (Getty Images)

Nevada is the nation’s fastest-growing state and has finally passed the population milestone of 3 million people, according to U.S. Census Bureau estimates released on Wednesday.

“This is the fastest growth of a single year since 2007 for Nevada,” said Luke Rogers, chief of the Census Bureau’s population estimates branch.

Rogers said the population growth is being driven from people flocking here from out of state.

Net domestic migration — the number of people moving from other parts of the U.S. minus the number who moved out of Nevada — was 48,000 in the past year. Rogers said that number has been trending upward since 2012.

Although Nevada became a state in 1864, it wasn’t until 1987 that its population surpassed 1 million people, Clark County Museum administrator Mark Hall-Patton said. The state population hit 2 million around the turn of the millennium and continued to grow at a fast pace before slowing down during the Great Recession.

“(The population) pretty much plateaued for four to five years before it bounced back,” Patton said.

The Census Bureau named Nevada the second-fastest growing state in the nation in 2017 and 2016, behind Idaho and Utah, respectively. Nevada outpaced Idaho’s growth by less than one-tenth of a percentage point in the past year.

And the new estimates show that other Western states still share in the nation’s greatest percentage growth in population, including Idaho (2.05), Utah (1.9) and Arizona (1.7). The U.S. population grew by 0.6 percent during the same time.

Nevada remains low among the states in terms of total population. It is the 32nd most populated state, according to the new Census estimates.

Editor’s note: A previous version of this story incorrectly identified one of the two states that Nevada’s population has surpassed. The two states are Arkansas and Mississippi.