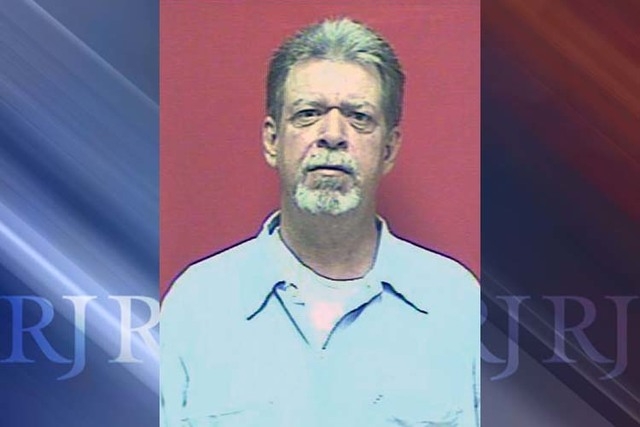 Donald Hamilton, 59, was serving multiple sentences for sexual assault, abuse, endangering a child and sexual assault of a child under 14 years old, officials said. He has been in Nevada’s corrections system since 2002, when he was convicted in Clark County District Court.

Hamilton was being held at the Northern Nevada Correctional Center. The Carson City coroner’s office will conduct an autopsy.