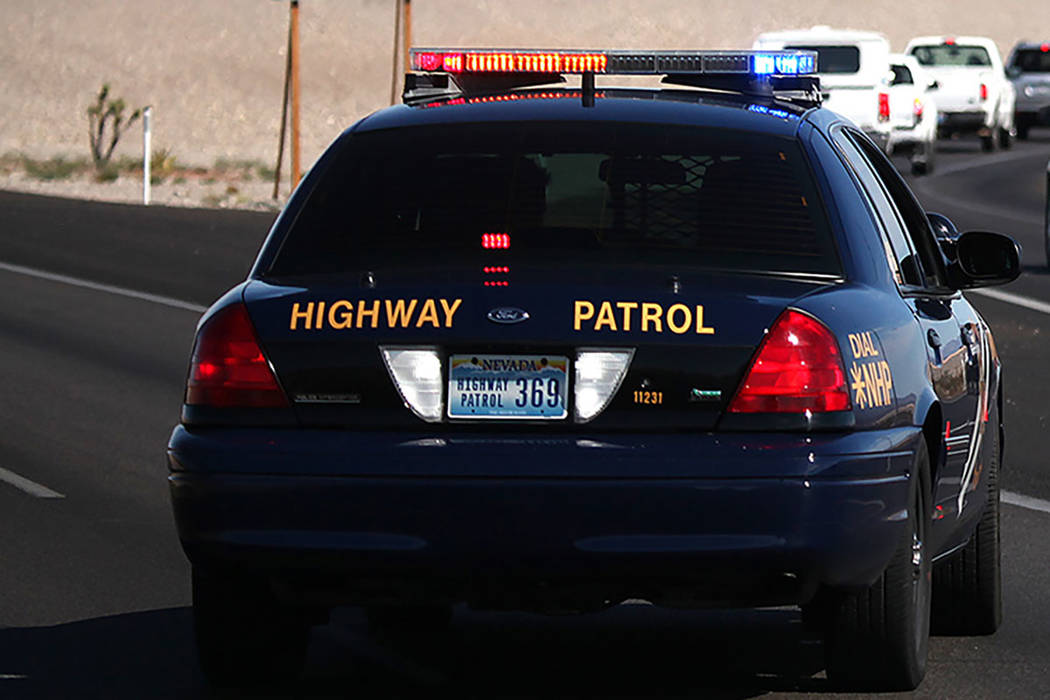 ELKO — A preliminary investigation indicates a head-on crash that killed four people in northeast Nevada over the weekend was caused by a driver attempting to pass in a no-passing zone on a two-lane highway south of Wells.

The Nevada Highway Patrol says a silver 2019 Subaru Impreza with Oregon plates was heading north on U.S. 93 shortly before noon Saturday when it apparently crossed the double yellow, no-passing line to try to pass another vehicle.

The Subaru collided head-on with a southbound silver 2019 Hyundai Sonata with Idaho plates about 25 miles south of Wells.

The Elko Daily Free Press reported that the drivers and lone passenger in each vehicle were pronounced dead at the scene. No names have been released.

The highway was closed in both directions for several hours. The accident remains under investigation.