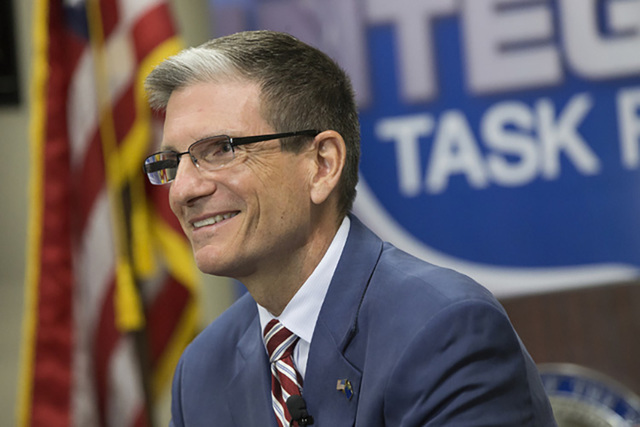 Some of the ads remind viewers that the GOP candidate for president is Donald Trump, saying: “Tell Rep. Heck to speak out against Trump’s hate.”

AFL-CIO officials say the ads are intended to educate working families and drive traffic to petitions on issues such as immigration reform and infrastructure investment.

“Harry Reid’s D.C. special interests are all-in for his hand-picked candidate,” Heck’s campaign spokesman said in a statement. Heck has said he supports Trump as the nominee and doesn’t agree with everything he says.

The six-figure buy of ads include Senate races in Ohio, Missouri, Pennsylvania, Florida and Wisconsin.

Contact Ben Botkin at bbotkin@reviewjournal.com or 702-387-2904. Find him on Twitter:@BenBotkin1