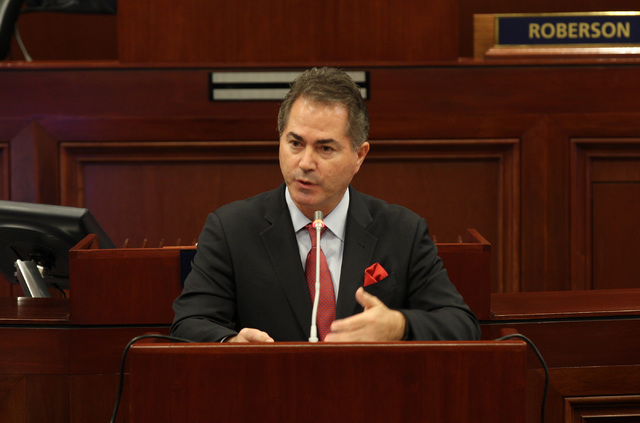 UNLV President Len Jessup said Friday that the cost to host the Oct. 19 presidential debate was “clearly much more expensive” than the $4 million proposal that was originally submitted to the Board of Regents.

The Reno Gazette-Journal reported that the university’s cost soared as the overall cost for the event climbed to $8 million from $4 million.

Jessup said increased security, including a riot-grade fence, for the debate between Hillary Clinton and Donald Trump “drove up the costs quite a bit.”

The Reno Gazette-Journal reported that Jessup faced tough questions from the higher education system’s governing board Friday about the estimated cost and the final tally.

Gerry Bomotti, senior vice president for finance and business at the University of Nevada, Las Vegas, said that the university was also “surprised and disappointed” in the lack of donations and sponsorships it received for the debate. Bomotti said they had wanted to raise $2 million.

The Las Vegas Convention and Visitors Authority approved $4 million in city funding for UNLV to host the debate, and UNLV fundraising was expected to cover the rest.

“With the debate itself, the amount of positive publicity Vegas received, UNLV received is immeasurable,” Crear said. “With the number of eyeballs looking at Las Vegas and UNLV in particular — you couldn’t afford to buy that type of media.”

Other regents, however, expressed disappointment about the cost overruns.

Looking ahead to the upcoming legislative session, Regent Trevor Hayes said he thinks it’s troubling for the Legislature and constituents to hear that money “magically appears” to pay for things when it’s wanted.

“One of the most troubling things to hear from constituents is about the bloat in the system,” Hayes said. “We try to explain how there’s not this bloat. And then $3 million or more magically appears.” 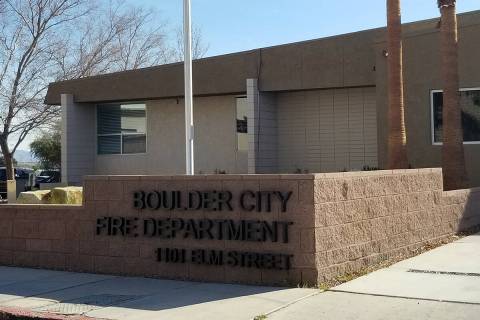