A witness to a fatal collision Tuesday morning involving a wrong-way driver on the southbound lanes of U.S. Highway 93 and Interstate 11 near Boulder City said towering flames erupted from the wreckage within moments of the impact.

The crash involving a UPS truck and another vehicle was reported just after 3 a.m. on southbound U.S. 93, about two miles east of the Nevada-Arizona border, according to the Nevada Highway Patrol. One person was killed, the NHP said.

Tony Illia, a spokesman for the Nevada Department of Transportation, said a woman driving a rented U-Haul truck was traveling northbound in the southbound lane when she collided with the UPS truck.

“There are reports that she was driving erratically,” Illia said Tuesday afternoon, adding that the U-Haul had the woman’s belongings inside.

The UPS truck driver was hospitalized but is expected to live, he said.

The woman will be identified by the Clark County coroner’s office after her family has been notified.

The Regional Transportation Commission reported about 1:15 p.m. that all lanes had reopened.

#update US93/I-11 NB is now open. Use caution in the area as we continue the investigate and conduct clean up operations. #buckleup #drivesober #drivesafenv #nhpsocomm

Joe Pickens was driving back to Las Vegas from Phoenix when he saw the crash.

“I saw a massive ball of flames at least 25- to 30-feet high,” he said, adding that he pulled over and yelled out asking if anyone needed help but got no response.

“No one else pulled over, they all just kept driving through the debris,” said Pickens, who said he was the one who called police.

“It was a very gruesome scene,” he added.

The crash in the southbound lanes also caused a large diesel fuel spill.

#update US93 SB/NB at I-11 will be closed with no estimated time frame for when it may reopen. There is a large diesel fuel spill as well as debris that must be cleaned up. This road closure will impact traffic for hours, use alternate routes. #buckleup #drivesafenv #nhpsocomm pic.twitter.com/7pIzyDWQWc 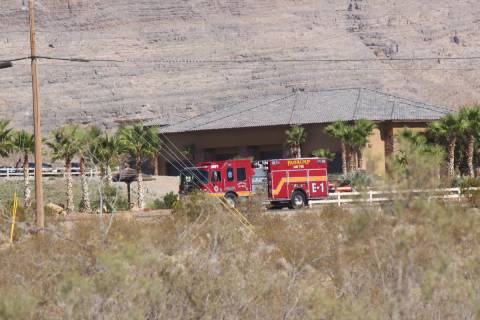 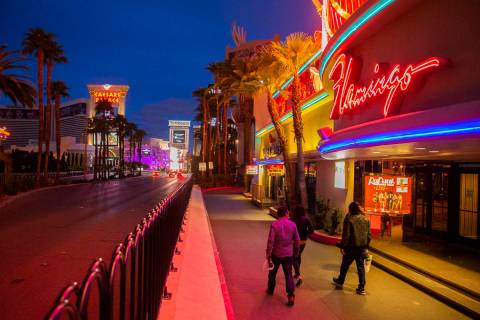 The state’s unemployment rate in September was 12.6 percent, up 8.9 percent year over year.