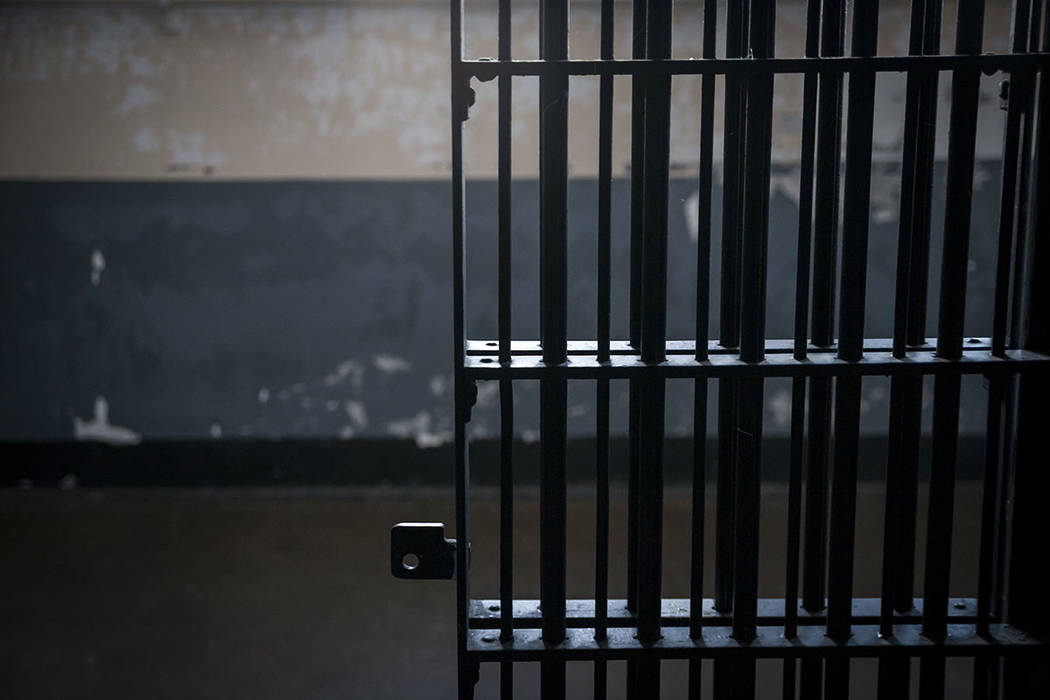 RENO — A Texas woman experiencing drug withdrawal symptoms while jailed in Nevada was dead in a video-monitored county cell for hours and not provided medical assistance when a deputy checked on her, according to a newly released report obtained by a newspaper.

The 300-page document on the death of Kelly Coltrain by the Nevada Division of Investigation shows that state investigators found evidence the Mineral County sheriff’s office may have violated state laws, but charges were never filed, the Reno Gazette Journal reported Friday.

Coltrain had asked for medical assistance hours before her death, but was instead given a mop to clean up her vomit, the newspaper said.

Coltrain, 27, was arrested July 19, 2017, after she was pulled over on suspicion of speeding outside Hawthorne, about 110 miles southeast of Carson City.

The officer discovered she had failed to answer traffic tickets, and the report states that she refused to answer questions about her medical history when she was taken to jail. After learning she wouldn’t make bail, she told Sgt. Jim Holland she was drug dependent and suffered seizures when withdrawing, according to the report.

The report shows Coltrain told a deputy she needed to be taken to a hospital about four hours after she was booked. But the deputy told her she wouldn’t be given medical assistance unless he determined her life was at risk.

“Unfortunately, since you’re DT’ing (referring to the detoxification process), I’m not going to take you over to the hospital right now just to get your fix,” deputy Ray Gulcynski told Coltrain, according to the document. “That’s not the way detention works, unfortunately. You are incarcerated with us, so . you don’t get to go to the hospital when you want.”

On July 22, 2017, Holland gave Coltrain a new uniform and a mop and asked her to clean her vomit. The newspaper reviewed video showing Holland eventually mopped while sitting on her bed, trembling and stopping to rest during the process.

The newspaper reports the video shows Coltrain less than an hour later lying in the fetal position and suddenly becoming rigid. She then convulses for several minutes and stops moving around 6:30 p.m. At around 12:30 a.m., Gulcynski found her unresponsive.

The report states 20 minutes from the video showing Gulcynski entering the cell were missing from the records the state obtained from the sheriff’s office. The newspaper found that portion of the video among files provided by an attorney representing Coltrain’s family in a wrongful death lawsuit.

The video shows Gulcynski leaving the cell and returning to check’s Coltrain for a pulse. The cell was locked until a forensic technician arrived at 5:48 a.m.

The report states nobody called for medical assistance after Coltrain was found unresponsive. Toxicology results later found she had heroin in her system.

The document states that had deputies made contact with Coltrain as often as required by department policies, she may not have been in danger.

“Based on my review, they did not notice any signs warranting any medical intervention based on their training or experience,” Rye said.

Both deputies were disciplined, but Holland chose to retire early, according to the wrongful death lawsuit. Mineral County’s lawyer, Brett Ryman, declined to comment on the investigation citing the lawsuit, but said the sheriff’s office is working on updating the jail’s policies.

“It’s just really difficult for a small rural county like this to handle what is just a massive problem,” Ryman said. “There are so many people addicted to substances who end up going through withdrawal in the jail.”