Gabriel Lopez isn’t the most imposing member of the Desert Pines defensive line.

But there’s no doubt that the junior defensive end is the leader, not just of the line but the entire defense.

“You’re playing a national power — I consider Liberty that as of right now — and this is probably one of their better teams,” Rodriguez said. “They’ve been a consistent power in Nevada, so they’re a great challenge for us.”

Washington might grab your attention, but Rodriguez said Lopez makes his defense go.

“He’s not an extremely big guy — he’s only 225 pounds — but he plays really quick,” Rodriguez said. “He’s intelligent, and he knows what the offense is trying to do to him. And his technique is better than most kids.”

Lopez leads the Jaguars with 27 tackles and six sacks, and has helped the defense allow just 40 points in three games. But he knows that slowing Liberty will be a much bigger task.

“We’ve just got to prepare mentally,” Lopez said of playing the Patriots, who have won the last eight Sunrise Region titles. “We’ve just got to know they bleed just like us. We’ve got to come out and work hard, harder than we’ve ever worked against any opponent.”

“We’ve just got to tighten down and play hard-nosed football, because they like to ram the ball down everybody’s throats,” said Lopez, who has a scholarship offer from Minnesota. “So if the D-line comes to play, we should be good.

Desert Pines won the past two Class 3A state championships before moving to Class 4A this season. Rodriguez thinks his program is ready to compete at the state’s top level.

“That was a big thing for us to move up to 4A,” Rodriguez said. “We were ready a couple years ago. We’ve just been preparing as a program. We built up through 3A to get to the point where we feel we have a competitive team to compete in 4A.”

The Jaguars will get that challenge against a team that has advanced to the 4A state title game three times since 2012.

“We’ve been waiting,” Lopez said. “I’ve been here since freshman year on the varsity. We’ve been beating all the 3A teams, and it just feels great to finally be in 4A. We’re about to show them what we’re all about.” 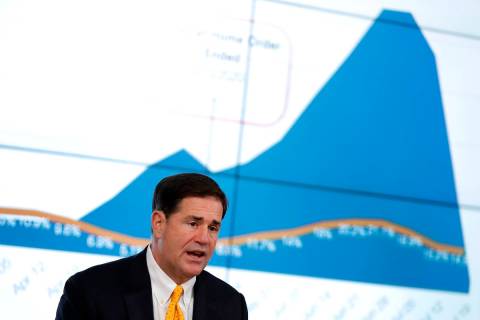 Hospitalizations for the virus have dropped significantly in the past two weeks, with 2,844 people being treated as of Thursday. That’s down from the July 13 peak of 3,517 people. 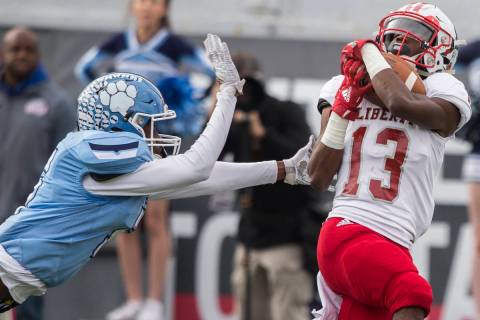 All Nevada high school sports will be played in the spring, with fall, winter and spring sports each being allowed a six-week window of competition. 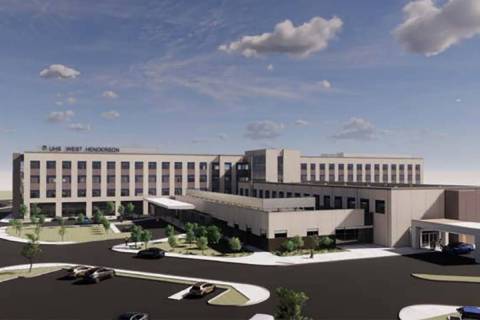