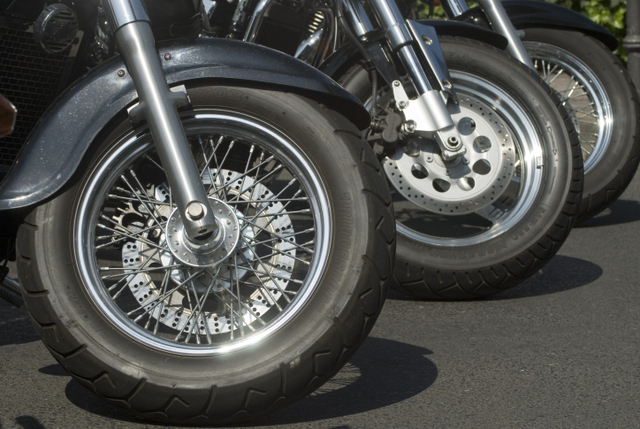 KINGMAN, Ariz. — A woman fired for her husband’s membership in a motorcycle club has won a judgment in her wrongful termination lawsuit filed against the city of Kingman.

It contended that law enforcement had branded the Desert Road Riders as an outlaw motorcycle club and that some employees were concerned about Summerson’s access to their personal information since she worked in human resources. A police report referenced in Summerson’s termination proceedings noted that motorcycle clubs around Mohave County were placing people in government to access sensitive information.

Summerson countered that she and her husband, Bill, are law-abiding citizens and that the Desert Road Riders is a recreational motorcycle group that is not engaged in illegal activity. Her lawsuit in U.S. District Court in Phoenix alleged that the city of Kingman violated her civil rights.

City Attorney Carl Cooper confirmed that Summerson accepted the city’s offer of a $50,000 judgment. Summerson said the money will cover her legal bills but that she’s happy to prevail in her fight for right.

“I’m in the human resources field and that’s what I do. I stand up for employee rights,”Summerson said. “I balance that with the rights of employees and make sure that everything is fair and it’s an equal working environment and I felt that’s not what happened in my case. My parents raised me to respectfully stand up for what I believe in and that is what I did.”