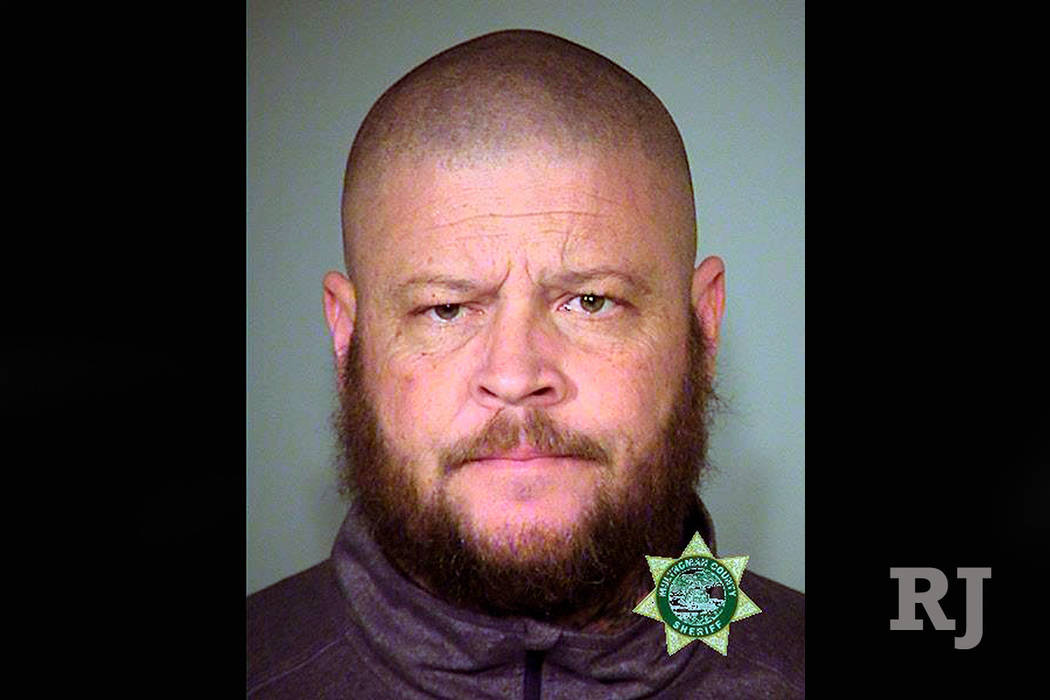 Rancher Cliven Bundy’s former bodyguard, Brian Cavalier, pleaded guilty in October 2017 to one count of conspiracy to impede and injure a federal officer.

“I would like to put this behind me,” Cavalier told U.S. District Judge Gloria Navarro. “I got myself twisted into something that was beyond my actual personal beliefs.”

The rancher observed the sentencing from the courtroom gallery with his wife, Carol, his son Ryan and family friend Shawna Cox.

Ryan Bundy and Cox were acquitted in late 2016 of federal conspiracy and other charges stemming from an Oregon refuge occupation.

Navarro said she based her decision in part on “flagrant prosecutorial misconduct.”

Prosecutors have appealed the ruling.

Ryan Bundy told reporters Tuesday that Cavalier would have been cleared of charges as well if he had not pleaded guilty.

“He was convicted by a one-man jury — himself,” Ryan Bundy said. “He is truly not guilty of any crimes.”

Cliven Bundy said Cavalier served him well “as a friend, a bodyguard and a butler.”

“He literally took care of me,” the rancher said.

The 2014 standoff occurred after federal agents tried to execute a court order to round up Cliven Bundy’s cattle.