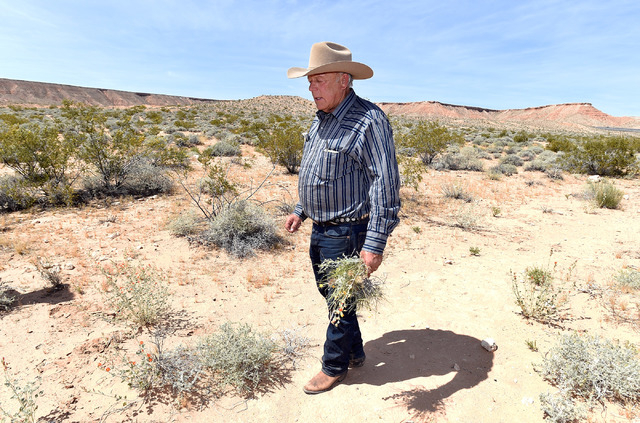 PORTLAND, Ore. — Lawyers for those who occupied a national wildlife refuge in Oregon earlier this year are concerned a jury composed of people from liberal Portland won’t be impartial.

Andrew Kohlmetz, who represents defendant Jason Patrick, suggested a change of venue for the September trial, and asked a federal judge Wednesday to approve funding for an analysis of the media attention the case received and, possibly, a survey of community attitudes. The two requests would total nearly $130,000.

Kohlmetz said the “almost constant” media coverage of the 41-day protest was far different from a typical case, when the alleged crime happens out of the public eye.

“For 41 days — and even before — there was live-streamed media coverage that I expect the government sees as amounting to an immediate and ongoing confession,” he said.

U.S. District Court Judge Anna Brown seemed inclined to reject the funding unless the need was apparent after a thorough jury selection process.

She seemed more agreeable to a request from lawyers and defendant Ryan Bundy, who’s representing himself, that the jury includes people from throughout Oregon.

Brown, however, said it’s “totally speculative” to suggest a jury from the Portland district would be too liberal. The district includes Oregon’s entire northwest quadrant, and is a “far more conservative crowd” than the city of Portland.

The armed occupiers led by Ammon Bundy took over the Malheur National Wildlife Refuge on Jan. 2, demanding that the government turn over the land to locals and release two ranchers imprisoned for setting fires.

Bundy and 25 others were indicted on federal charges of conspiracy to impede employees at the wildlife refuge from performing their duties. Many face additional charges.

Though short of a circus, the atmosphere was lively during the monthly status hearing. Brown said she’s leaning toward modifying the courtroom for the trial, perhaps by seating the media and spectators in a separate room.

“Right now, there’s not even a way for a witness to approach the witness stand,” she said.

Mike Arnold, Ammon Bundy’s lawyer, objected, saying his client deserves the right to a public trial and witnesses should have to face the spectators. He proposed the trial be moved to a convention center.

— Occupier Jason Patrick told Brown that a U.S. Marshal physically accosted him and threatened to harm his mother. Brown said she would bring his concerns to the head marshal.

— Arnold said Ammon and Ryan Bundy have been underfed in jail and are losing weight. He asked for a boost in their rations. The lawyer also asked for better pens to aid in their legal defense, saying the jail-issued pens are uncomfortable to write with.

— Occupier Blaine Cooper suffered chest pains and had to be escorted out. He returned 30 minutes later.

— Occupier Kenneth Medenbach renewed his concern that the judge never took an oath, despite her insistence that she took it in 1999. Arnold interjected that perhaps the judge could “renew her vows.” The exasperated judge replied: “Mr. Arnold, please take your seat.”