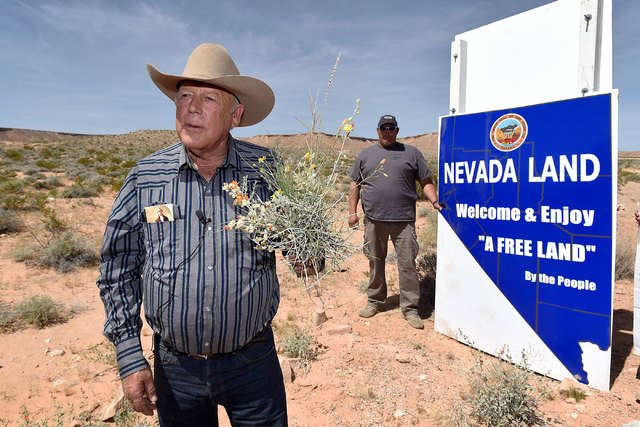 A federal judge Tuesday set a new Feb. 6, 2017, trial date for Nevada rancher Cliven Bundy and 18 other defendants charged in the April 2014 armed standoff with law enforcement near Bunkerville.

U.S. Magistrate Judge Peggy Leen also declared the case complex and set a series of deadlines for pre-trial motions and an exchange of evidence between federal prosecutors and defense lawyers.

At a hearing Friday before Leen, Bundy and most of the defendants opposed continuing the trial until next year, arguing it would harm their constitutional rights to a speedy resolution of the case.

But in her 14-page decision, Leen sided with prosecutors and said the “ends of justice” would be served by moving the trial to February.

Prosecutors have until May 6 to turn over a large share of the evidence they have accumulated over the last two years during the investigation into the April 12, 2014, confrontation in Bunkerville.

Bundy and most of the other defendants are facing a series of felony charges, including conspiracy, obstruction, extortion and assault on law enforcement officers that could land them in prison for life if convicted. All of the defendants are in federal custody.

Leen on Tuesday also ordered defense lawyers and prosecutors to meet to see if they can agree on a protective order to keep key government evidence in the case secret.

Many of the defense lawyers are on record opposing the government’s proposed order, arguing it is too broad.

Las Vegas Review-Journal Editor Keith Moyer has said the newspaper will be “vigorously opposing” any attempt to withhold the evidence from the public.