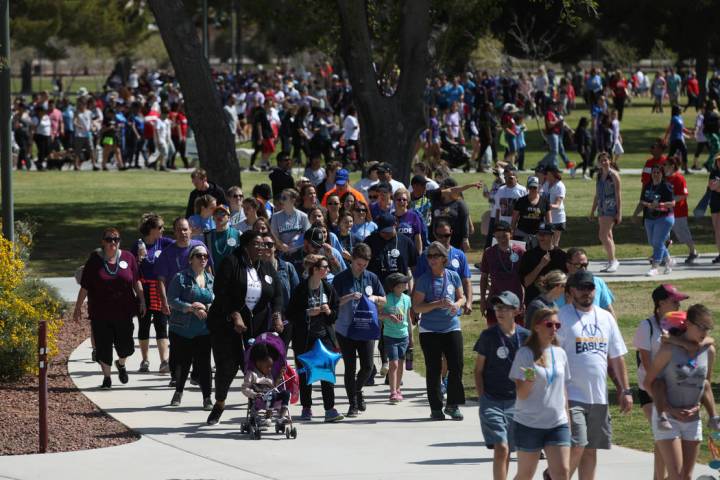 Suicide ends lives, but it also creates new beginnings for those who attempt to kill themselves but live, and those who must find the will to go on without lost loved ones. 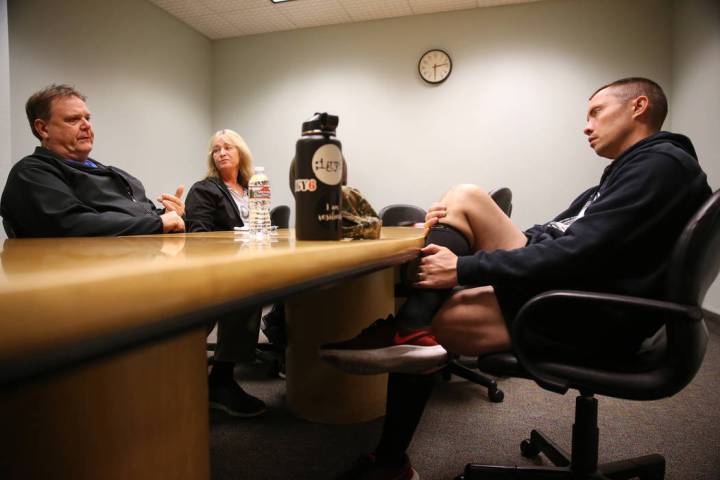 Military veterans die of suicide at a far higher rate than their civilian counterparts, but Las Vegas is one of eight cities at the forefront of an effort to change that. 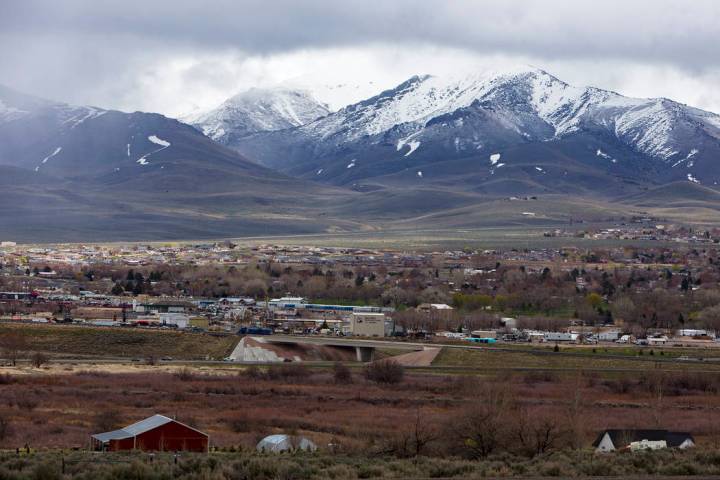 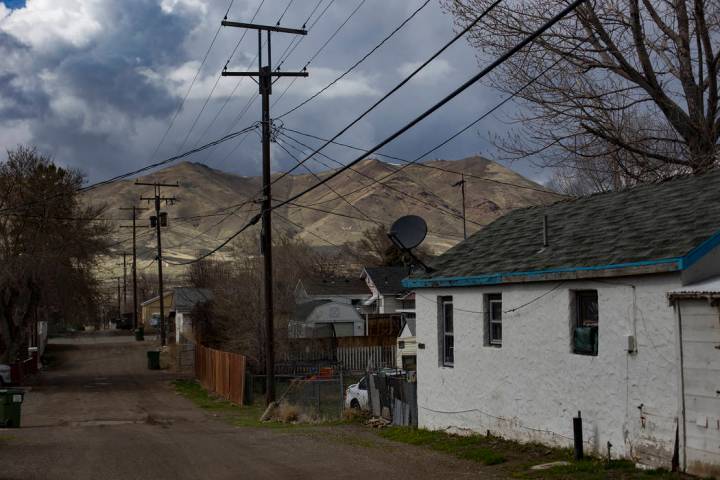 Difficulties determining the intent of the deceased, a lack of trained medical examiners and possibly the stigma surrounding death at one’s own hand likely reduce the number of reported suicides. 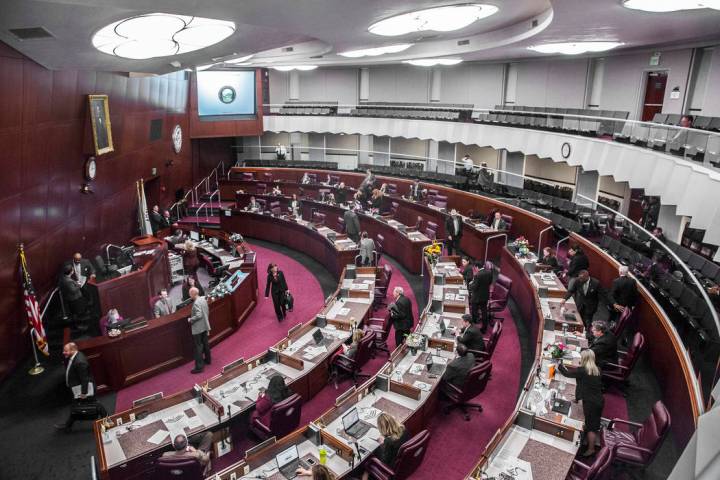 The legislation provides for awareness training for families of at-risk individuals and increased suicide prevention efforts in public schools. 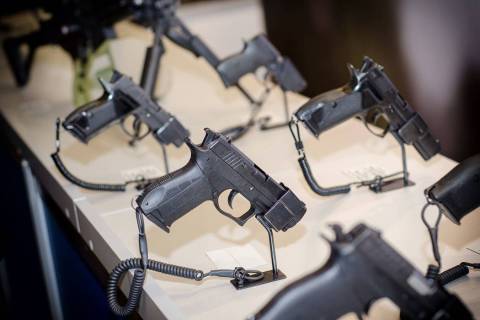 Research shows access to firearms increases suicide risk. But that doesn’t mean owning guns causes suicide. Instead, it means people having access to guns in their most vulnerable moments can prove fatal. 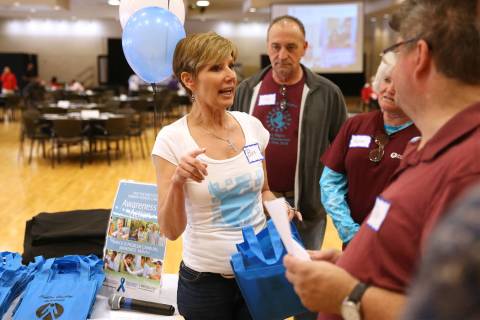 Betting leads some problem gamblers to other risk factors for suicide, like financial and relationship problems. At least 20 percent have considered ending their lives at some point, the National Council on Problem Gambling says. 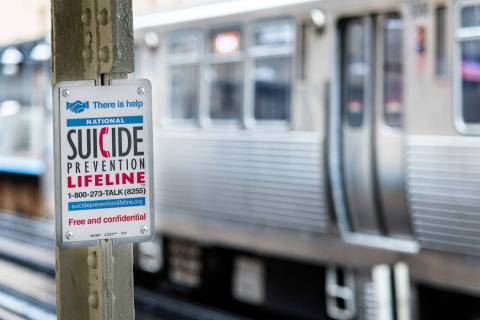 What to do, where to turn if you or a loved one are feeling suicidal
By Jessie Bekker / RJ

Experts on suicide have compiled guidelines on what you should do if you or a friend or loved one are having thoughts of suicide and where to turn for help. 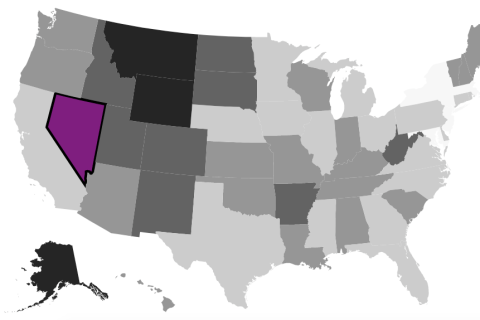 For years Nevada had the highest suicide rate in the nation before it began to fall in the rankings. The Silver State isn’t getting an upper hand on the problem; the rest of the U.S. has been catching up.