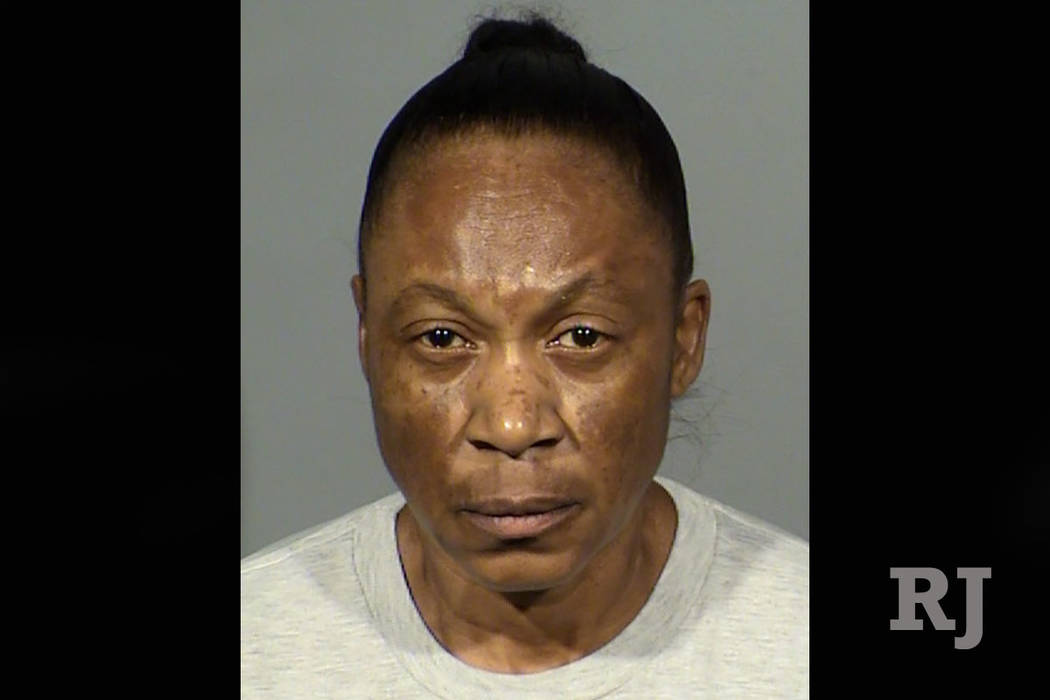 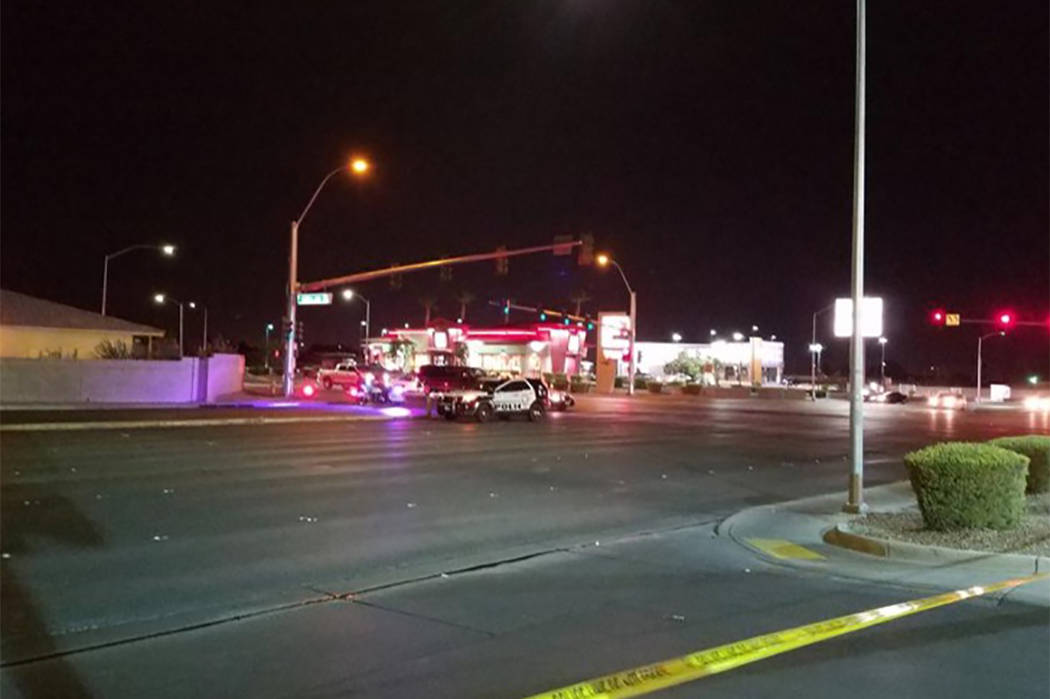 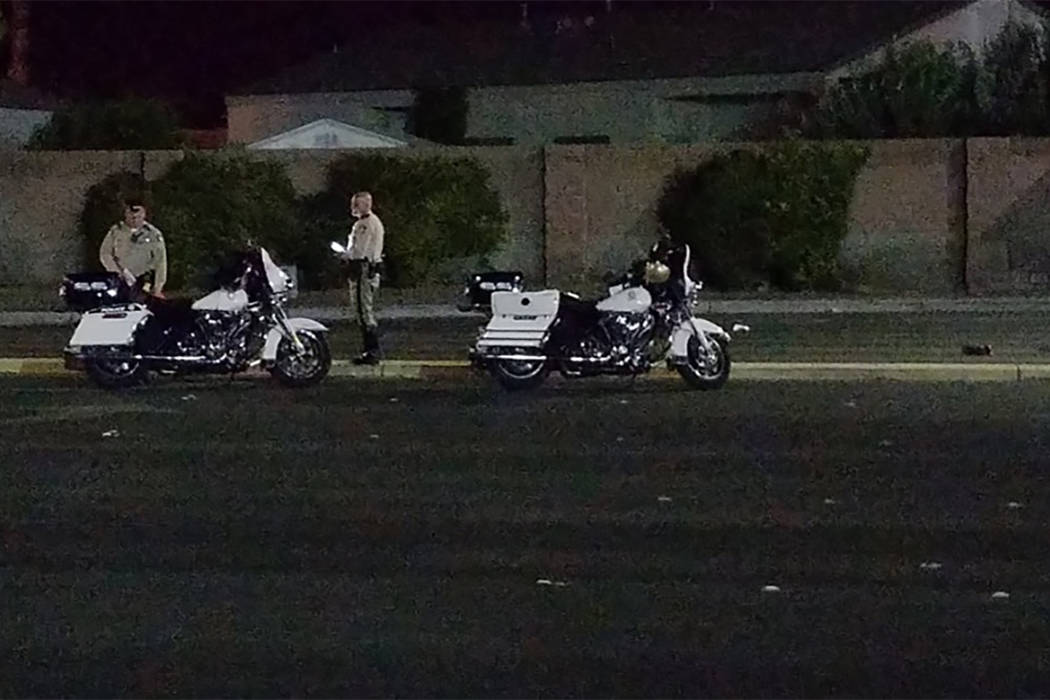 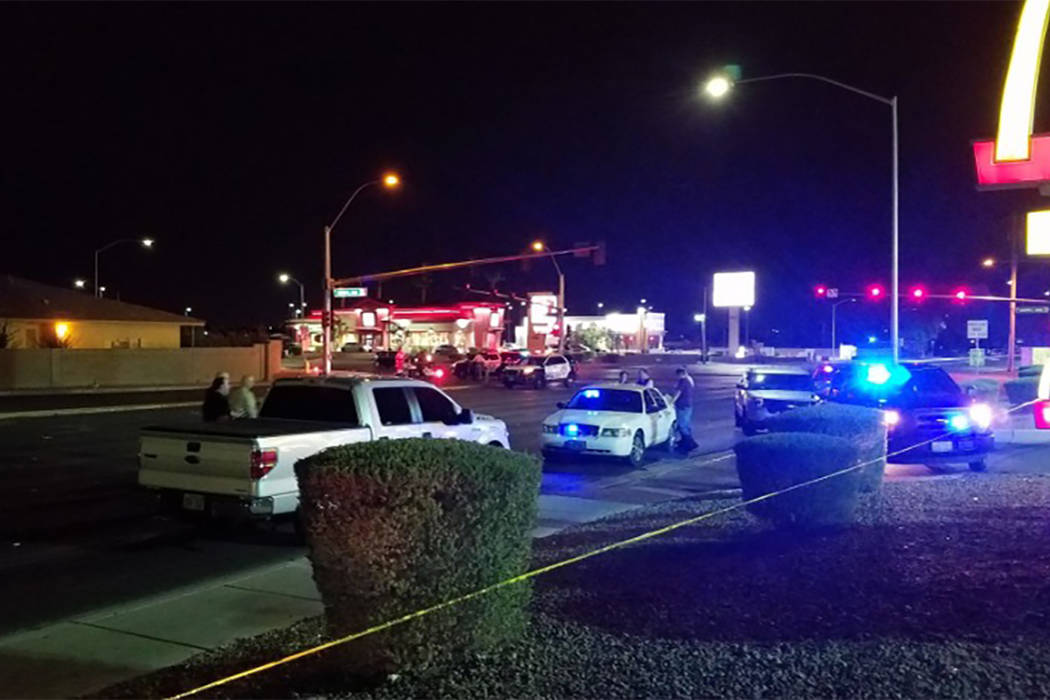 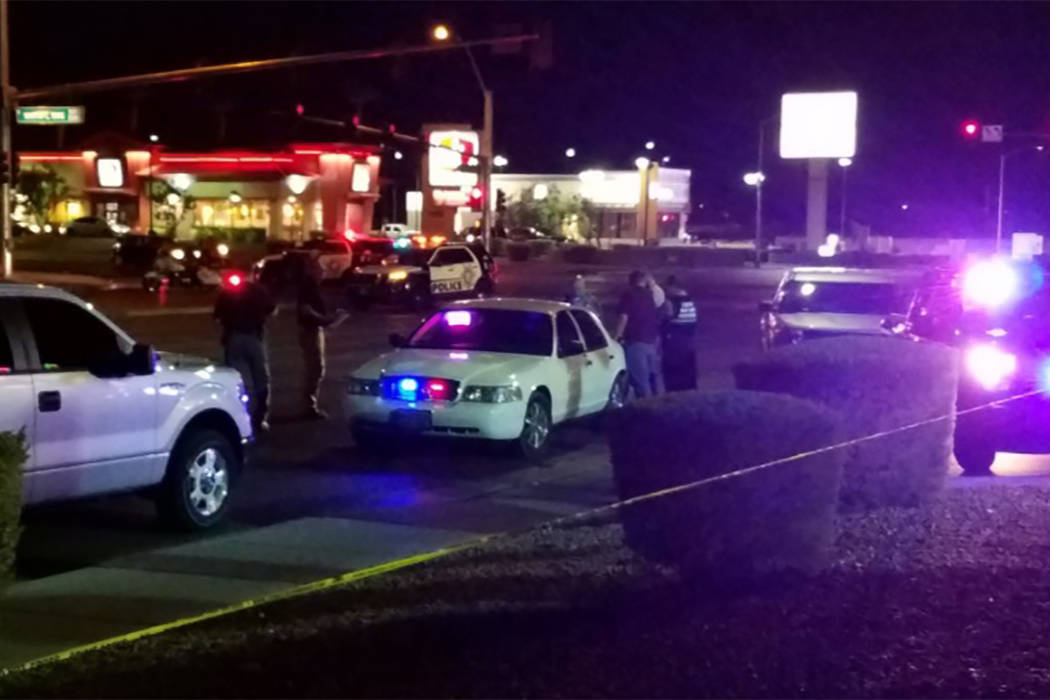 A pedestrian was hit and killed by a suspected drunken driver Wednesday night in the central valley, Las Vegas police said.

The crash happened about 9:40 p.m. near the intersection of Lake Mead and Martin Luther King boulevards, Las Vegas police said.

A westbound black Nissan sedan hit the pedestrian, who police said was crossing northbound on Lake Mead. Metro Sgt. Robert Stauffer said arriving officers told detectives the pedestrian was male. He appeared to be an adult “based on the size of the shoes,” Stauffer said.

Police initially received a call of a person down in the middle of the street. Stauffer said the pedestrian was about 150 feet from the nearest crosswalk. Nearby North Las Vegas police arrived and alerted Metro it was a crash. The pedestrian died at the scene.

The driver, who police later identified as 59-year-old Mattie Harris, was suspected of being under the influence of alcohol. She was arrested, a release said.

“I don’t know if that was admission, smell, what have you,” Stauffer said at the scene.

Police closed a stretch of Lake Mead west of MLK while they investigated.