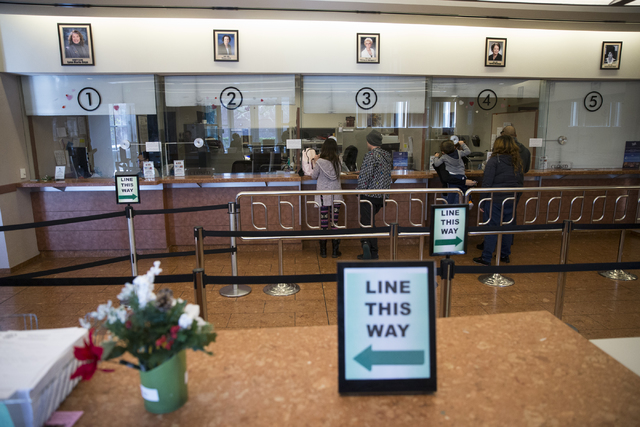 Couples hoping to marry on Valentine’s Day can streamline their plans by preapplying for marriage licenses.

The days just before and after Valentine’s Day are the busiest days of the year at Clark County’s Marriage License Bureau, and lines are expected to be long, the county clerk’s office said.

“Vegas has such a wide range of entertainment and wedding options available that there really is something for everyone here,” County Clerk Lynn Goya said in a statement.

The office recommends people preapply in person at the county clerk’s office or online to save time. Preapplication for marriage licenses isn’t mandatory, but it does quicken the process.

Couples completing the preapplication online will get a reference number that they should bring to the bureau along with proper identification, such as a driver’s license or passport. Marriage licenses cost $77.

In 2016, about 1 in every 25 marriages in the United States took place in Clark County, according to the clerk’s office. Last year the wedding industry generated an estimated $2 billion in the county.

Preapplications are online at mlic.vegas or ClarkCountyNV.gov, under the “Popular Services” section on the homepage. Couples can also preapply in person at the Marriage License Bureau’s office, which is on the south side of the Regional Justice Center at 201 E. Clark St. The office is open from 8 a.m. to midnight daily. 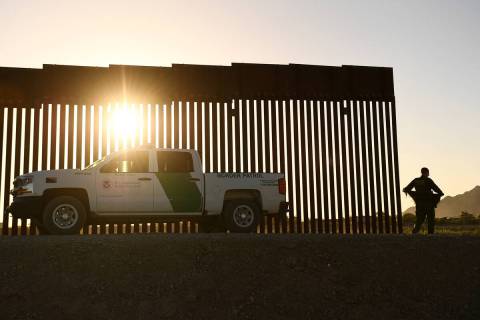 The Biden administration’s action follows a federal judge’s ruling to vacate his previous decision to restart the policy. 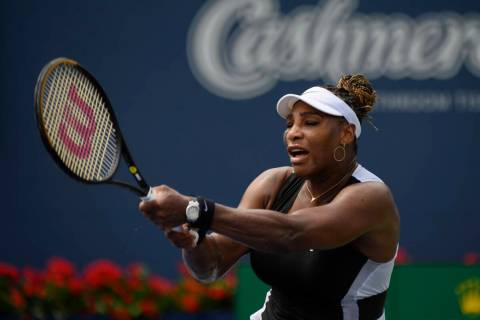 “I’m turning 41 this month, and something’s got to give,” she wrote in an essay released Tuesday by Vogue magazine.