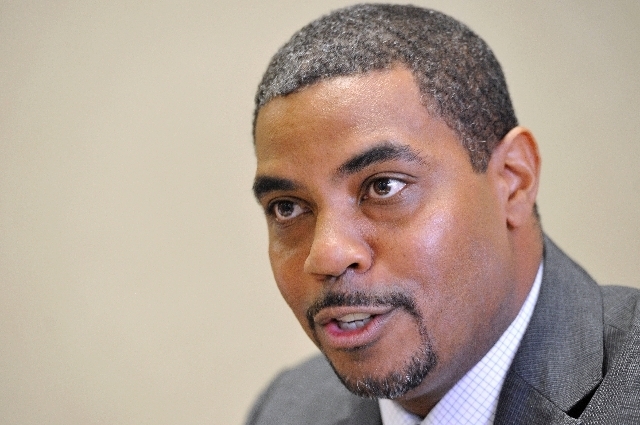 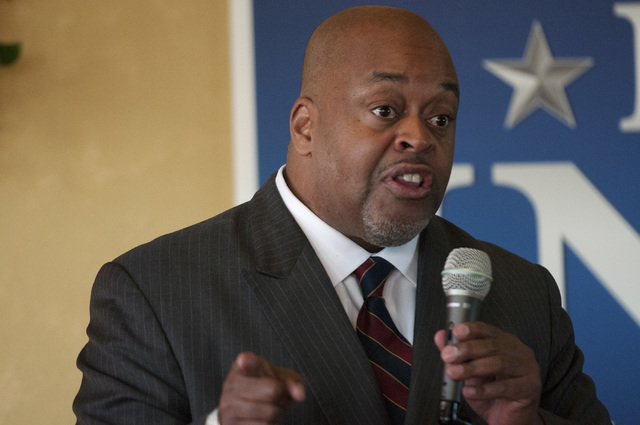 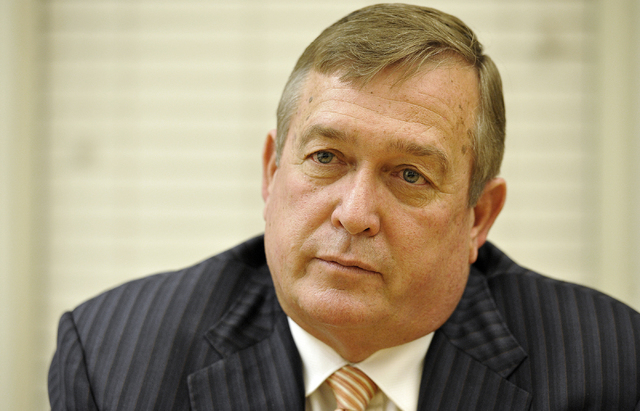 U.S. Rep. Steven Horsford outraised his GOP congressional opponents in the first quarter of 2014 and has nearly three times the cash on hand, too, campaign finance reports filed with the Federal Election Commission show.

Horsford, D-Nev., raised nearly $220,000 in the quarter ended March 31 and reported more than $287,000 cash on hand for his re-election campaign to the 4th Congressional District, which covers northern Clark County and parts or all of six rural counties.

As for his Republican opponents, civil rights advocate Niger Innis raised four times the amount of money as his GOP primary foe, Assemblyman Cresent Hardy, R-Mesquite, but they both had about $100,000 cash on hand leftover. However, about one-third of that cash was donated for the general election, FEC records show. That means the candidates cannot spend that money for the June 10 primary. The Republican winner will face Horsford in the Nov. 4 general election.

One of his most generous donors was Las Vegas Sands Corp. Chairman and Chief Executive Officer Sheldon Adelson and his wife, Miriam, who both contributed the maximum $2,600 for the primary and the same amount for the general election, FEC records show.

“Congressman Horsford is proud of the broad support he has for his is re-election campaign,” Taylor said. “He has worked diligently to represent all Nevadans in the 4th District, and that is reflected in the support he has.”