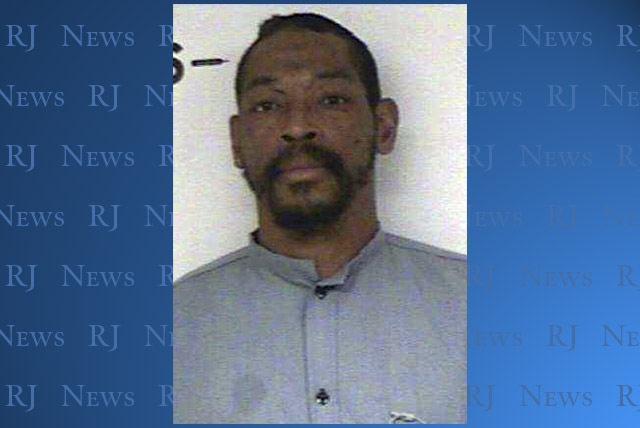 Paul Skinner was found unresponsive in his Ely State Prison cell on Tuesday. He was pronounced dead at William Bee Ririe Hospital in Ely. (Courtesy)

Paul Skinner was found unresponsive in his cell, and prison medical staff tried to save his life until emergency responders arrived. He was pronounced dead at William Bee Ririe Hospital in Ely, officials said.

An autopsy will be conducted.