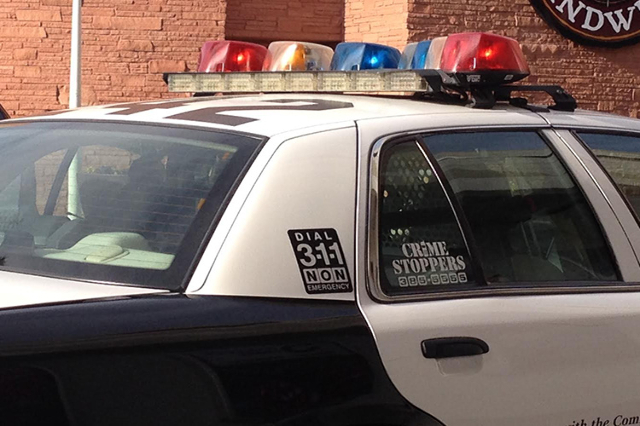 The ripples of a recent Nevada Supreme Court decision about a Carson City arrest and conviction are being felt in Southern Nevada.

With no discussion between Las Vegas City Council members, the city unanimously voted Wednesday to repeal the municipal code that makes interfering with a Metropolitan Police Department officer a misdemeanor.

The repeal follows the Supreme Court’s Dec. 31 decision that ruled a similar Carson City law unconstitutional because of being overbroad and vague, according to court records.

The 5-2 decision comes off an appeal in the case of William Allen Scott, who was arrested in February 2014 in Carson City.

Scott was a passenger in a car that was pulled over after a sheriff’s deputy said it ran a stop sign, court records show. The deputy said he smelled alcohol and tried to administer a field sobriety test on the driver.

But Scott interrupted the deputy several times, telling his friend that he didn’t need to do what the deputy said. Scott was arrested, charged and eventually convicted of hindering a sheriff deputy’s duties for his outbursts.

The court said the law Scott was convicted of “criminalizes speech that is protected by the First Amendment of the United States Constitution,” according to court records.

In its decision, the court said the Carson City ordinance gave deputies too much discretion in enforcing the law. The opinion gave an extreme hypothetical example, saying the law allowed deputies who were directing traffic to arrest a pedestrian who simply asked them for directions.

It noted two state laws cover interfering with or resisting a public officer, but don’t allow for the same speech restriction. 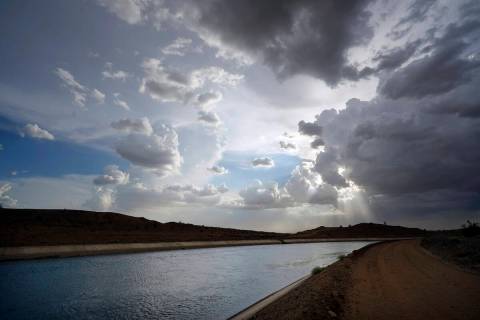 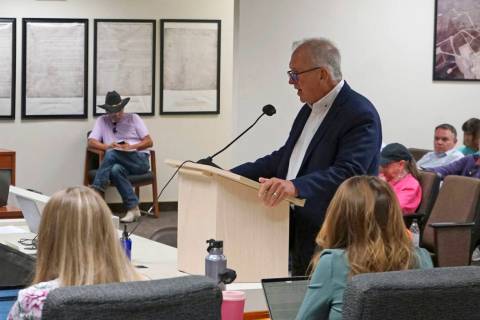 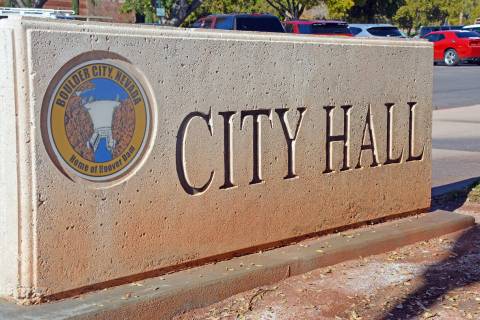 Boulder City voters will be asked to decide three ballot questions when they go to the polls in November.