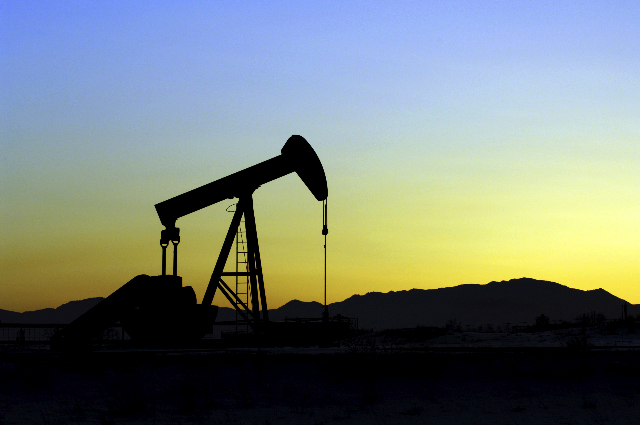 Three men who prosecutors say arranged and carried out a contract killing in Washington state on behalf of a North Dakota oil shale executive will be sentenced in December after they pleaded guilty this week to a host of federal charges, court documents show.

The plea agreements, accepted Wednesday by a federal judge in Spokane, Washington, came about two weeks before oil drilling company owner James Henrikson, charged with orchestrating the slayings of his business rivals, is due to stand trial.

Prosecutors say Henrikson wanted investor Douglas Carlile dead because Carlile refused to give up his stake in an oil lease and that Carlile owed him money.

On Wednesday, Timothy Suckow, 51, pleaded guilty to charges of murder-for-hire and conspiracy to commit murder-for-hire in the December 2013 shooting death of Carlile in Spokane, a plea agreement filed on Wednesday shows. Prosecutors said he was to have been paid $20,000 for killing Carlile.

Suckow, who in the same federal case also pleaded guilty to killing Kristopher Clarke in North Dakota in 2012, faces up to 30 years in prison under the terms of his plea deal. Henrikson, who owned a trucking company at the time, believed Clarke was going to start a competing business, prosecutors said.

Co-defendant Robert Delao pleaded guilty to helping to arrange Carlile’s murder by acting as a middleman between Kenrikson and Suckow, among other charges, according to court documents. Delao could be sentenced to between 14 and 17 years in prison under the terms of his plea deal.

Lazaro Pesina, who was at Carlile’s house when he was killed, also pleaded guilty to one count of racketeering under an agreement with prosecutors that could bring him 12 years in prison, court documents show.

Suckow, Delao and Pesina are all due to be sentenced on Dec. 8 in Spokane.

Attorneys representing Pesina and Suckow did not immediately respond to a request for comment. The U.S. Attorney in eastern Washington state declined to comment.