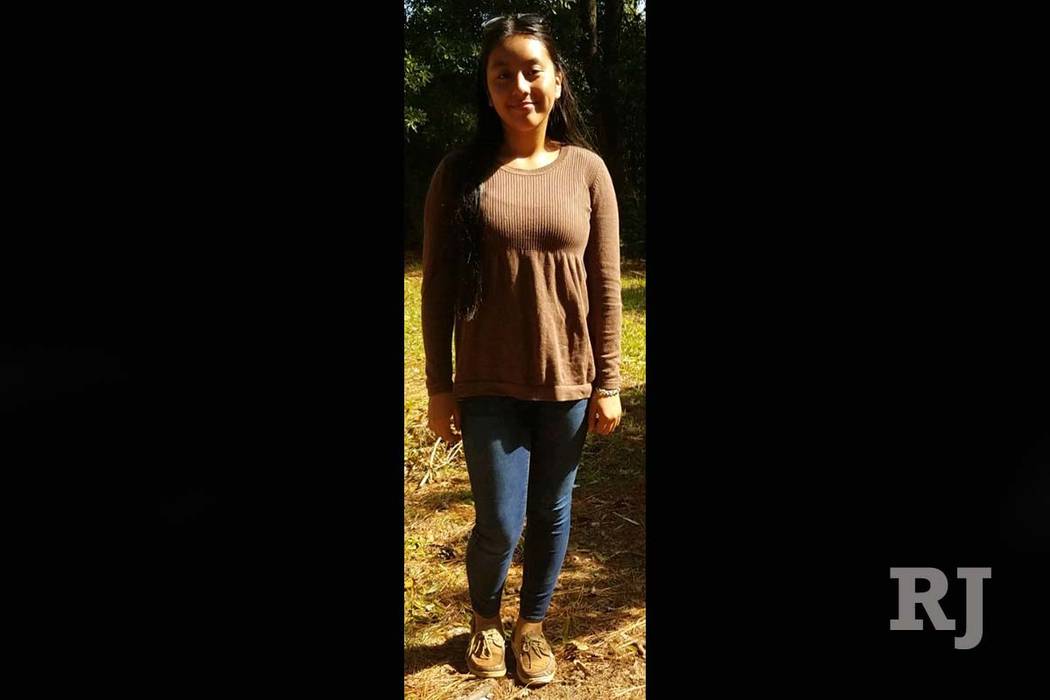 An Amber Alert has been issued for Hania Noelia Aguilar. She has been missing since Monday, Nov. 5, 2018. (AP)

LUMBERTON, N.C. — Officials have found the SUV that was stolen during the kidnapping of a 13-year-old girl at a North Carolina mobile home park.

The FBI said in a statement that the green Ford Expedition was found Thursday morning in the Lumberton area, about eight miles from the Rosewood Mobile Home Park where Hania Noelia Aguilar was taken Monday morning. The FBI says its evidence response team will process the vehicle. They’re asking anyone in that area with video surveillance to call their tip line.

Relatives say the eighth-grader went outside Monday morning to start a relative’s SUV to prepare to leave for the bus stop. Police say a man then forced her into the SUV and drove off.